What's the most reliable car: diesel, electric, hybrid or petrol?

We compare the dependability of cars with different types of engines, reveal if automatic gearboxes are more troublesome than manuals and list the most common car faults...

As well as revealing the most and least dependable 31 car brands and 175 models, the What Car Reliability Survey can also give car buyers lots of other useful information.

Picking the fuel type of their next car is one of the most important choices car buyers face, especially with the arrival of many more electric and hybrid options. So we've crunched the numbers on nearly 13,000 survey responses to reveal the most – and least – dependable fuel type: diesel, electric, hybrid or petrol engines.

Complete the 2021 What Car? Reliability Survey >>

We've split the data into two age groups, the first for cars up to five years old, and the second for those aged between six and 20 years old, so it's more relevant for new and used car buyers. As well as the percentage of each fuel type that went wrong, we can reveal how many owners were landed with large repair bills and how many cars were off the road for more than a week.

We're often asked whether cars with manual gearboxes are more dependable than automatics, so we've examined the data on this area, too. Then, to give car buyers a steer on what to look out for when buying a newer or older car, we've listed the most common types of faults suffered by the vehicles in our survey.

What’s the most reliable car: diesel, electric, hybrid or petrol?

Whether you look at the data for newer or older cars, it's diesels that suffer the highest proportion of faults; almost a quarter of all the diesel-engined cars we were told about had gone wrong.

Older electric cars look like a better bet than the latest models because they are afflicted by around 5% fewer faults. The opposite is true of petrol-engined cars - the latest models suffer significantly fewer issues than older cars. 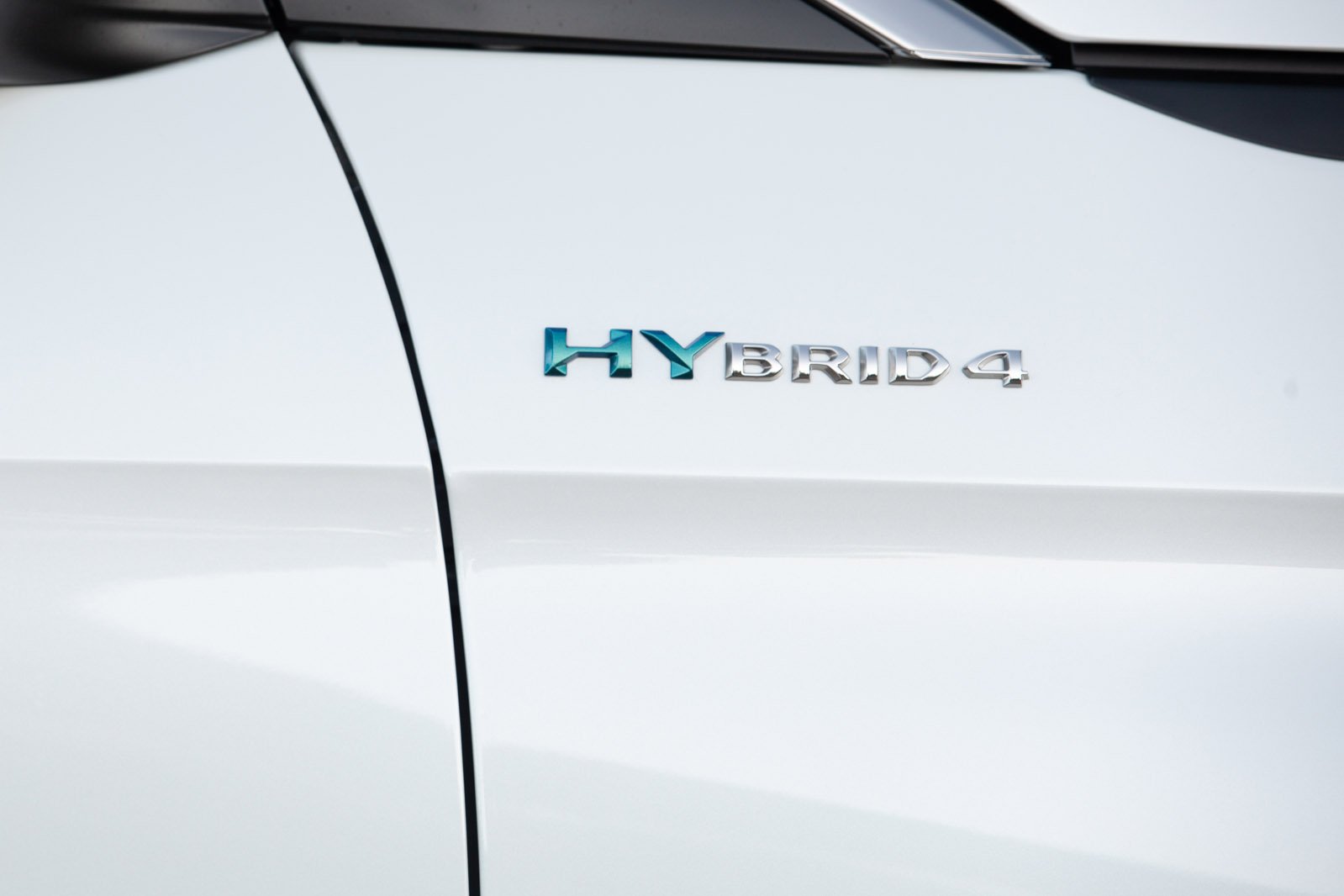 However, if you're after a dependable car you ought to pick a hybrid because whichever age group you're considering, they suffer far fewer faults than cars with any other type of power source.

Which cars cost the most to repair?

When it comes to the cost of repairs, it's electric car owners who have to pay out the most: nearly 4% of owners were landed with bills of £1000 or more. Only 2% of diesel and hybrid owners had such large bills, and only 1% of petrol car owners.

However, when it comes to fixing cars for free, whether that's under warranty or as a goodwill gesture, it's hybrid car owners who come out on top with more than 91% of faults fixed for nothing. Electric and petrol cars aren't far behind at 90% fixed for free, with diesels in the last place with 85% of bills covered by car companies or dealerships.

Which cars are off the road longest? 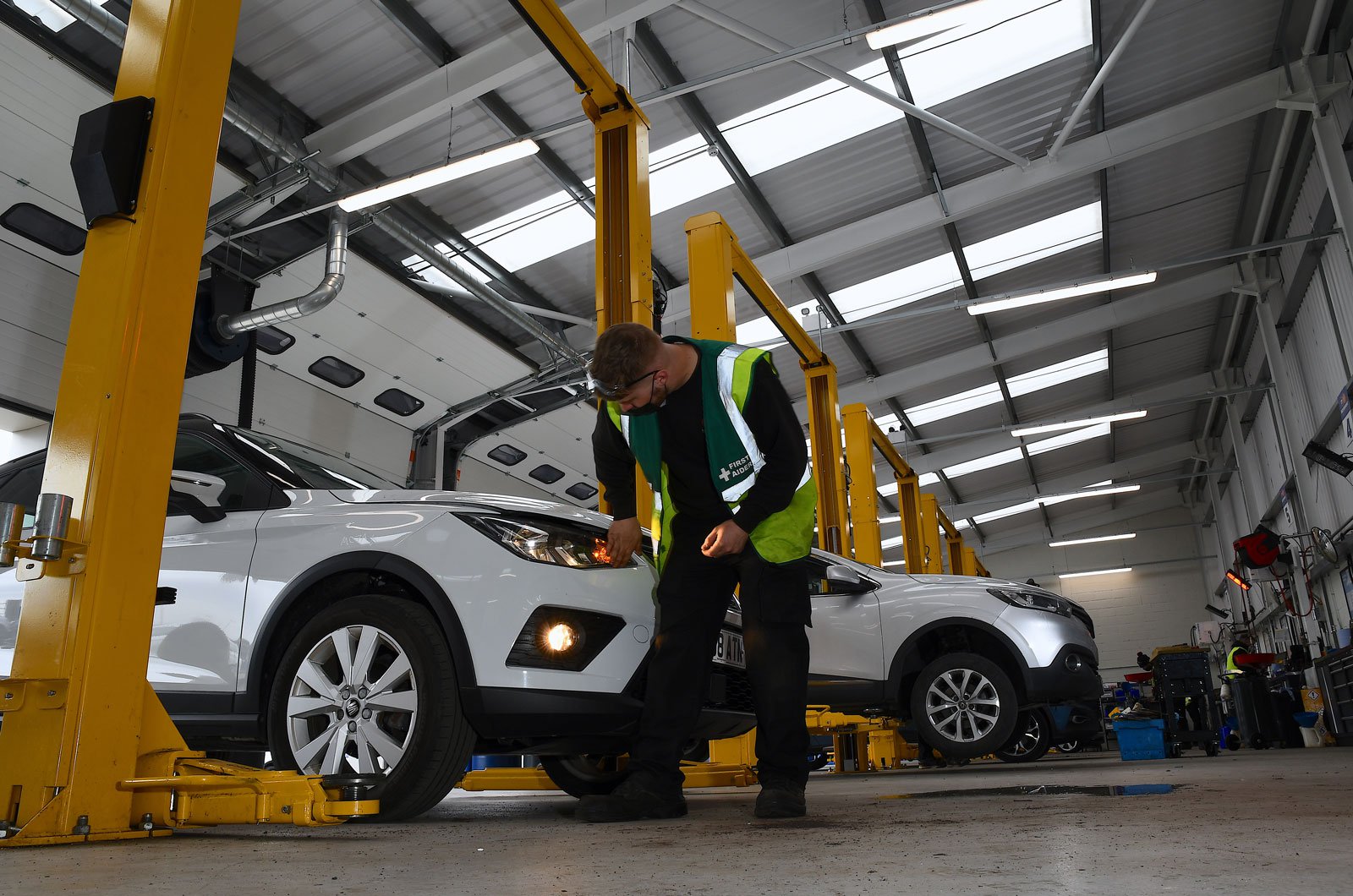 Next: Manual gearbox vs autos for reliability and what goes wrong with cars >>