Back in 2015, Kevin Booker and his wife wanted a quirky car few people owned – now they own two electric cars and wouldn't look back. Here's why... You might say that my wife and I ‘get’ electric cars now: we started our journey with a Renault Zoe Q210 (22kwh battery) back in December 2015 for my wife’s small daily commute as a way to test the feasibility of an electric vehicle and have grown in confidence from there.

Over the past four and a half years we have covered more than 42,000 miles, and I’d say that our experiences have only been positive. What’s not to love? The ease of driving, the quietness, the power and instant torque and the cheap running costs all stand out. 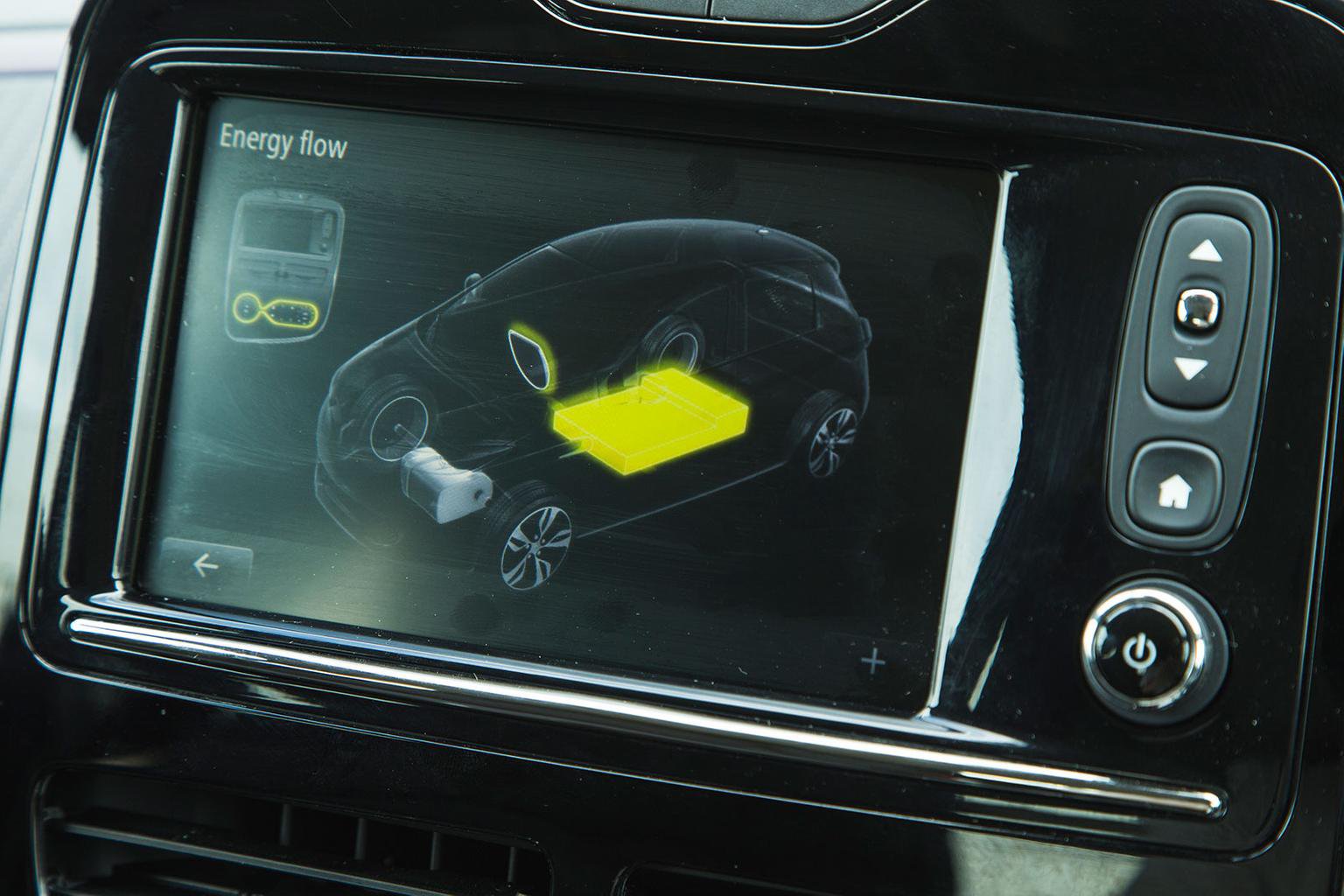 We’ve had adventures all over England and Wales and always been surprised and delighted by the number of people that want to stop for a chat about the car, with lots of questions, around its range and how long it takes to charge.

If there are frustrations, they are not down to the car. We love driving the Zoe, but there are issues with the charging infrastructure, which lags behind what you would find in many other countries.

We have, on four separate occasions, been stuck having to wait for recovery because chargers have been broken on the motorway. That situation is also often compounded by the large number of charge point providers, all with their own separate memberships, cards and apps. Some don’t provide the required charging standard for the Zoe (AC rapid), either, making  charging on long journeys more difficult than it needs to be.

That in turn forces perhaps the only compromise that electric car ownership imposes - forward planning. We always ensure the car is charged the night before long journeys and that we have a plan A and plan B of charge points mapped out just in case. It’s also evident that as more such cars are sold, there’s more demand at chargers. 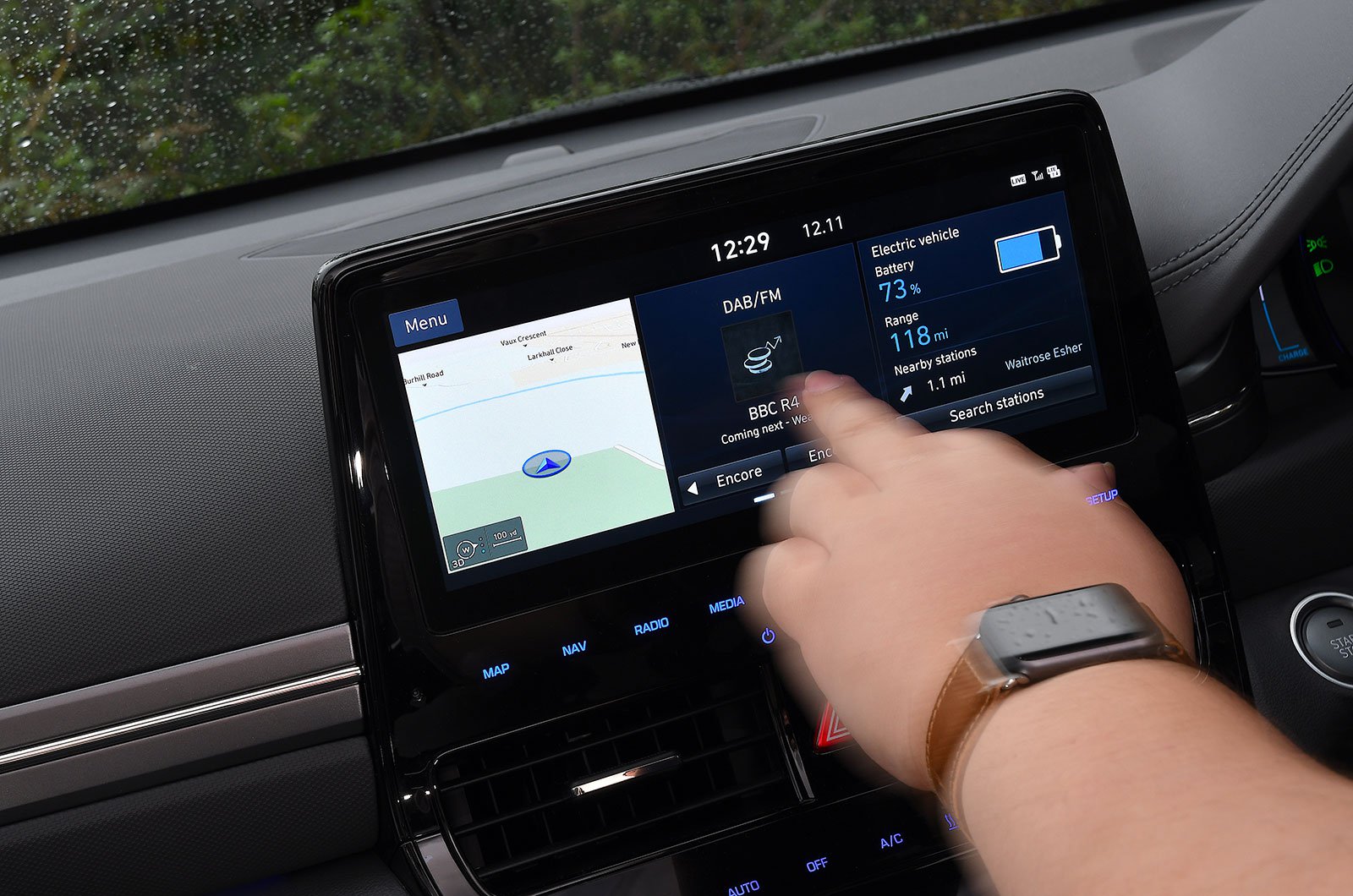 However, I can underline how that has become less and less of an issue by telling you that we originally had a diesel-powered Seat Leon as a back-up car, for longer journeys. However, over time we found we simply enjoyed the calm progress of the electric car more, and when we found ourselves opting to take the Zoe on even 400-mile trips we switched to a Hyundai Ioniq Electric. The car's 38KWH battery means that I can now comfortably complete my daily commute of 70 miles without having to worry about range.

Finally, it’s worth stressing that we didn’t choose an electric car to be eco warriors; in fact, we just wanted something that wasn’t mainstream that we could have fun adventures in, with the added novelty of not having to use petrol stations (in fact, fuel costs are about 20% of what we were used to, although we also offset the cost with solar panels).

If you are thinking of buying an electric car, our experiences would suggest you do your research first, but have an open mind. Remember that winter range will be at least 20% less than summer range. Make sure you can charge easily at home or work and weigh up the cost of different energy tariffs. We don’t regret it one bit - and we will never go back to owning a car with an engine.