What should I look for in a used Nissan Leaf hatchback?

Despite its unconventional powertrain, the Leaf is shaped like a normal car with a significant nose and front overhang; this largely so it complies with pedestrian impact legislation in the event of an accident. However, not all of its front end is visible from the driver’s seat, so check for any minor scuffs on the bodywork and any damage to the wheels, as the Leaf will mostly have been used in urban scenarios and in tight city centre parking spaces.

When test-driving a used electric vehicle, make sure you monitor the dash to see how quickly the battery is depleted and ensure that it can be charged fully, just so you have a rough idea of battery condition. 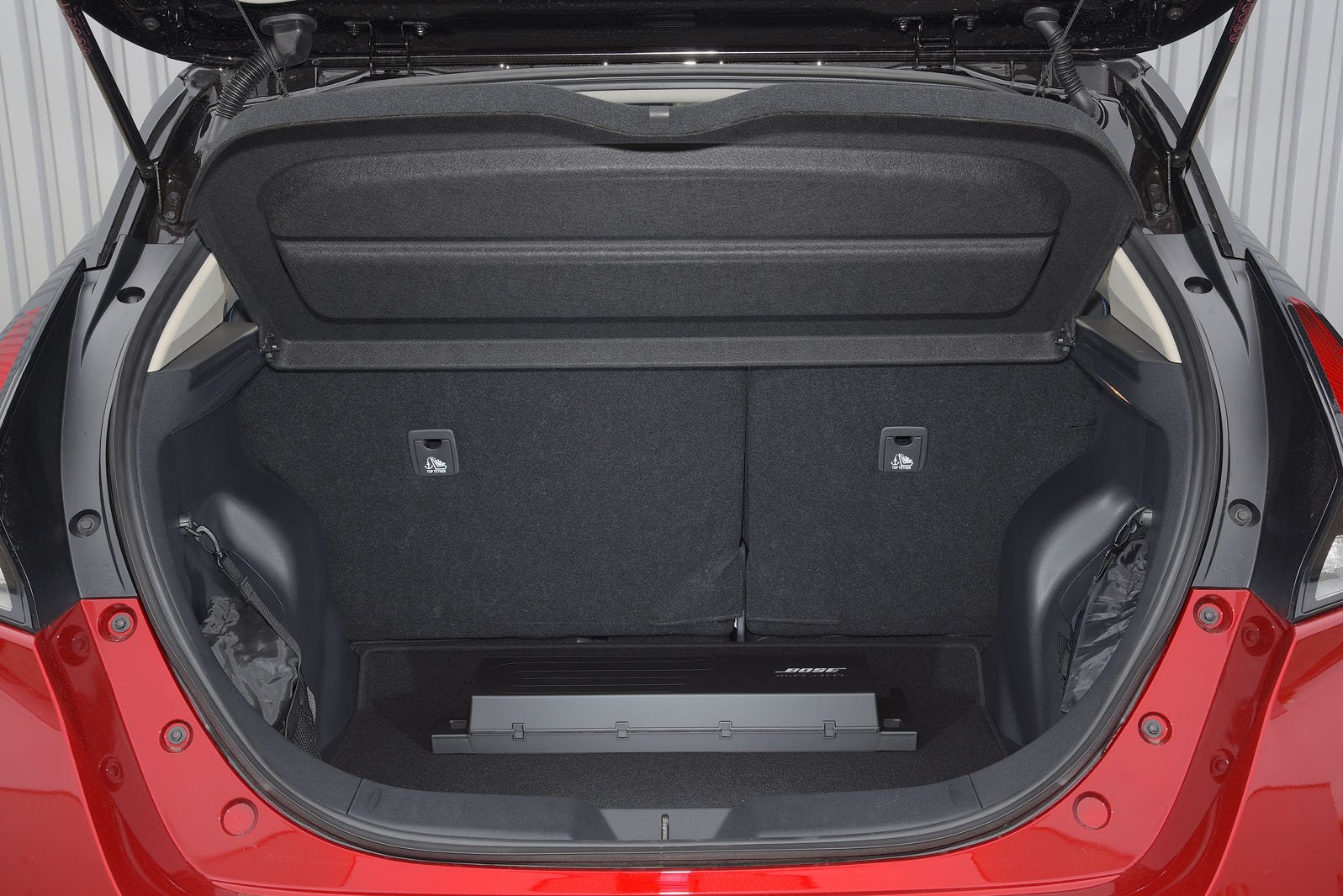 What are the most common problems with a used Nissan Leaf hatchback?

Early examples of the second-generation Leaf had an issue where drivers were unable to rapid charge their cars as quickly as anticipated, particularly if the vehicle had already been rapidly charged earlier in the day. This was due to programming that limited the rate of charge to the battery if the internal temperature of the pack reached a pre-set threshold, in order to prolong the life of the batteries inside. This threshold has since been raised, improving the speed of charging.

In our most recent survey, Nissan as a brand finished in a disappointing 28th place out of 31 manufacturers. In fairness, the first, and now second-gen Leaf has turned out to be one of the most reliable electric vehicle choices and one of Nissan's better models. The present Leaf is currently in third place in the electric car class. 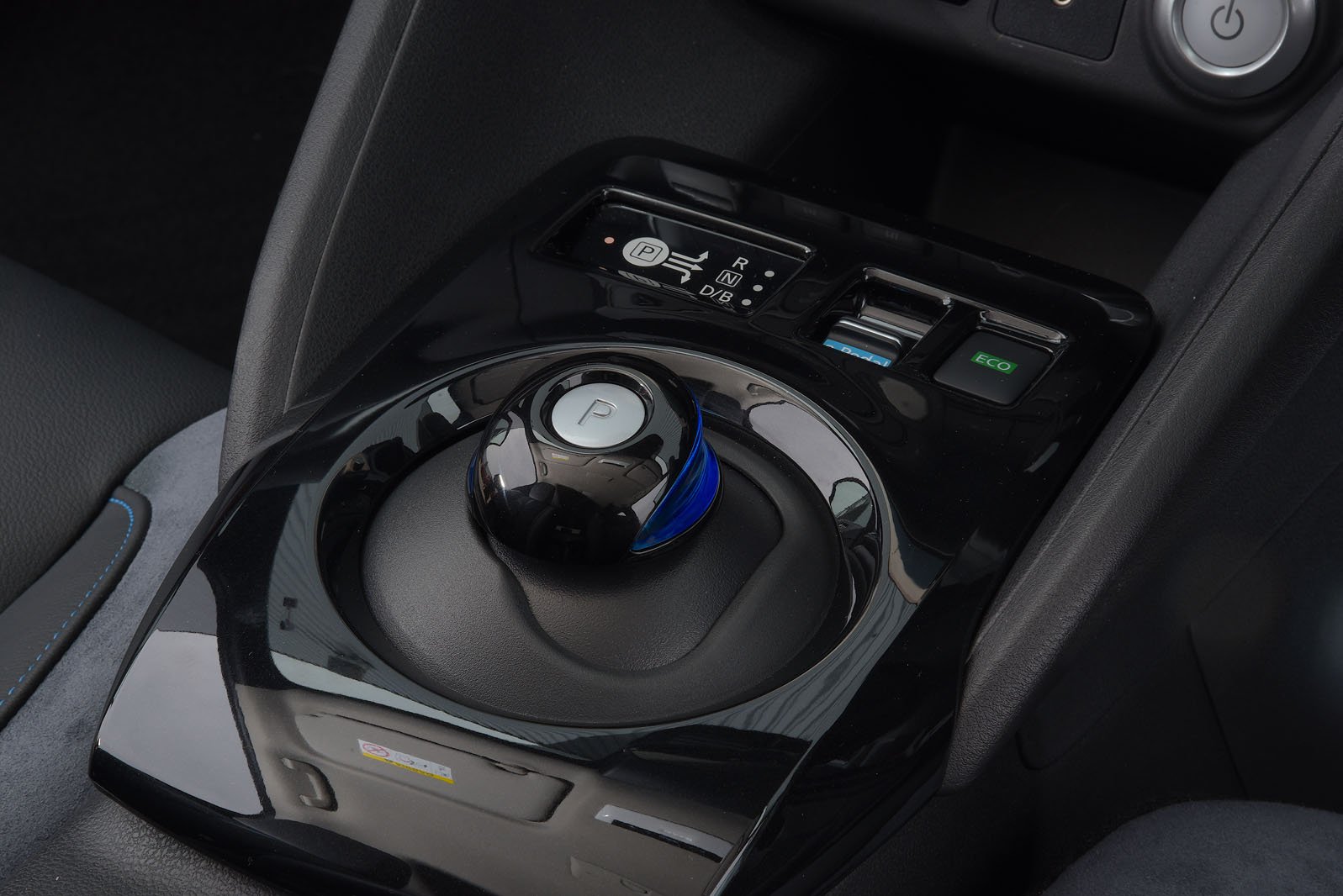