Which used Nissan Note hatchback should I buy?

The 1.4-litre petrol engine feels underpowered and is best avoided if you regularly drive out of town, whereas the 1.6 offers respectable performance if you rev it.

Similarly, the 102bhp diesel feels much stronger than the 85bhp; it's the best real-world option if you are a high-miler. However, it was dropped after 2008 and the 85bhp version improved.

No matter which engine you choose, a five-speed manual gearbox is standard. If you want the car to do the shifting for you, then you’ll have to go for the 1.6-litre petrol, which was available with the option of a four-speed automatic.

Early Notes were offered in S, SE and SVE trims, but this was changed in mid-2008 to Visia, Acenta and Tekna. The S/Visia models come with electric front windows and a CD player, while SE/Acenta cars add air-conditioning, alloy wheels and electric rear windows. The range-topping SVE/Tekna Notes come with climate control, parking sensors, automatic wipers and a CD multichanger. 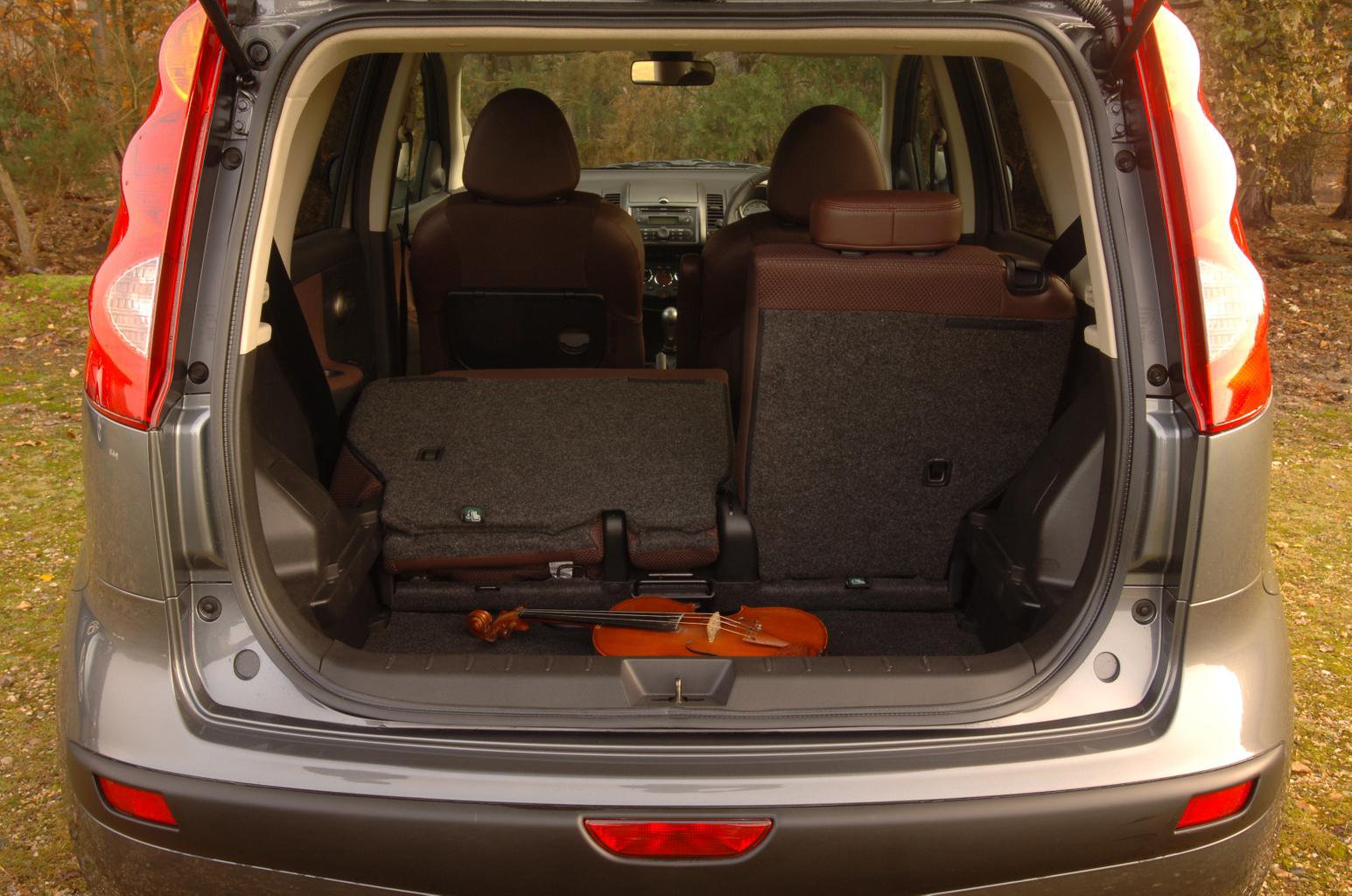