What should I look for in a used Nissan Qashqai hatchback?

Be wary of diesel Qashqais with low mileages, because the diesel particulate filter (DPFs) can clog up under such conditions, and is expensive to replace. Make sure the DPF warning light is working and that it goes off once the car is running.

DPF problems seems to affect the 2.0-litre diesel more than the 1.5. However, the 1.5-litre engine can suffers from sticking valves if used on mainly low-speed or short journeys. This can lead to turbocharger failure and lack of lubrication elsewhere in the engine, so look out for uneven idling or stuttering when accelerating. Check the oil level, too, and ensure there's a full service history detailing regular oil changes.

Also, inspect the service history for timing belt changes. The 1.5 dCi diesel engine's timing belt (and tensioners and water pump) must be changed at least every four years or 60,000 miles. If the belt fails (and there have been many failures) it can completely wreck the engine leading to a large repair bill.

Listen for rattles from the rear suspension, especially on early, pre-facelift versions of the Qashqai, because there's a known issue with the dampers. Most would have been changed on the original warranty, but it's possible that some used examples will still exhibit this. 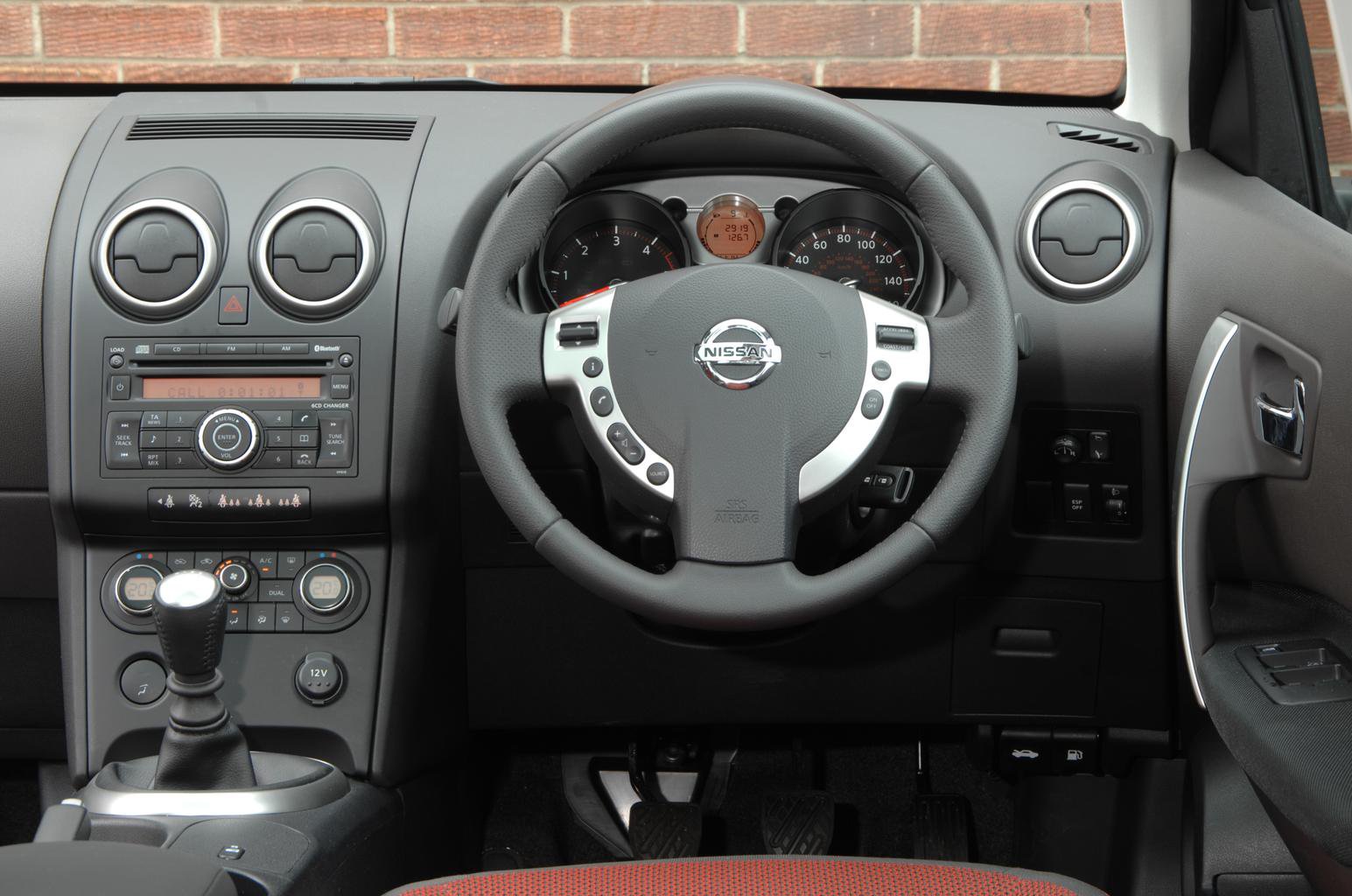 What are the most common problems with a used Nissan Qashqai hatchback?

Several owners have experienced clutch problems, reporting smoke and a strong burning smell. The issue can be fixed, but dealers have been known to take more than one attempt to cure it.

Squeaks and rattles can appear, especially around the dashboard and front seats. There are complaints about poorly fitted door trims, too.

If the car smells musty or damp, there may be a leak around the edge of the windscreen. Having new glass fitted is the only way to solve this problem.

According to data from CAP Derwent, a scheme which pools repair information from some of the UK’s biggest vehicle leasing firms, the Nissan Qashqai is better than class average for most serviceable items, including brake pads, wiper blades, fuel filters, pollen filters and brake fluid.

The Qashqai's air-conditioning system requires attention less often than rival cars’, too, and the timing belt change interval on some versions is 95,000 miles, as opposed to the segment average of 37,000 miles.

Brake discs and light bulbs are on par with the rest of the class, but it's safe to say that the Qashqai has a good reputation for durability. 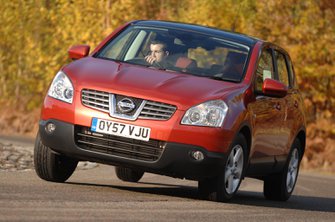