What should I look for in a used Nissan Qashqai hatchback?

The Qashqai is a very popular choice with families, so look out for scratches and scrapes where bulky items such as bikes and baby buggies have been lifted in and out of the boot, as well as general wear to the rear seats.

Bear in mind that the 1.5 diesel models will need a new cambelt every five years or 75,000 miles, at a cost of about £500; so if the car you are looking at is approaching this age and/or mileage, make sure it’s been done or factor the equivalent discount into the asking price. All other engines use a timing chain.

While the second-generation Qashqai is not widely known to suffer from diesel particulate filter problems, if choosing a diesel example it’s still worth taking it on a long run once a week in order to minimise the chance of any issues arising.

What are the most common problems with a used Nissan Qashqai hatchback?

There’s a risk that the bolted joints fixing the tow bar to the chassis can loosen and in extreme circumstances detach from the car. This issue applies to cars built up until October 2014 that are fitted with the towbar kit.

The rear oxygen sensor can fail due to an electrical short on cars built between 10 April 2014 and 7 May 2016. Also, the ECU might not warn the driver of this failure, so Nissan dealers should reprogram the system to fix this and display a warning symbol.

The right rear wheel arch protector on vehicles made up to 23 September 2016 might deform and rub against the right rear brake hose, damaging it in the process and potentially causing a brake fluid leak. Affected vehicles are to have a modified liner fitted.

The indicator in the door mirror might not operate when the heated rear screen is switched on. This recall applies to Qashqais made between 12 June 2017 and 28 June 2017 and requires the indicator connections to be inspected by a dealer and potentially reworked.

VIN plates fitted to some Qashqais were labelled with incorrect gross combination weight (GCW) numbers. This recall affects cars with both the manual and CVT gearboxes and requires Nissan dealers to fit new VIN plates with the correct information printed on them.

Some owners of the 1.2 petrol have found that this engine consumes an excessive amount of oil, so check the dipstick level to make sure it isn’t low. If it is, that could indicate high oil use and potential neglect from the previous owner.

There have been reported problems with rattling timing chains on 1.2-litre petrol models under acceleration. Pay close attention to this on your test drive. We’ve also heard some concerns with the stop/start system not working as it should.

The parking sensors can stop working or sound when you’re not close to anything as a result of water ingress.

The air conditioning can need regular regassing, so check that it works when you look at the car. A regas isn’t cheap, because Nissan uses a more environmentally friendly refrigerant. Compressors can also fail, in which case you’re looking at about £300 for a new one.

Some four-wheel-drive models can slip out of reverse gear, so check this as part of your test drive.

Unfortunately not, judging by our latest reliability survey. It finished in 24th place out of 25 cars in the family SUV class.

Few of the cars we were told about had a higher proportion of faults than the Qashqai, with 40% of them going wrong. The battery and non-engine electrical systems caused the most problems, followed by the brakes, exhaust and interior trim. Most of the stricken cars could still be driven, but more than a quarter spent a week or longer in the garage. On the bright side, four out of five of them were fixed for free and no repair bills topped £300.

Nissan as a brand finished in 27th place out of 31 manufacturers.

If you would like to see the full reliability list for small SUVs, head to the What Car? reliability survey pages for more information. 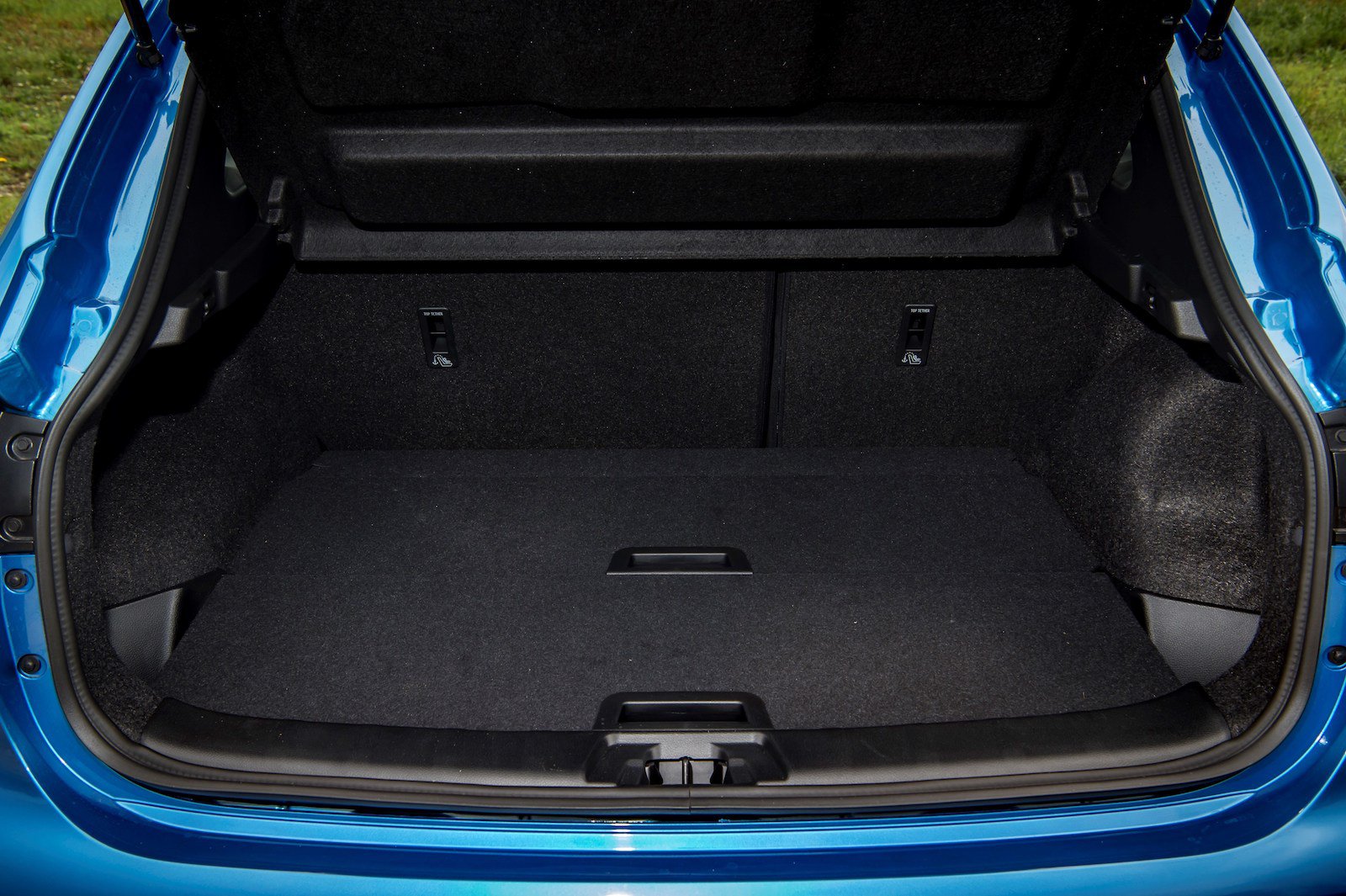