Petrol-engined X-Trails arrived a year after launch and therefore aren't as prevalent on the used market. They also tend to be bought by those who do a limited number of miles, so the available ones generally have a low mileage, which keeps their prices high. If you want a petrol X-Trail, you will need at least £11,000.

The 1.6 petrol isn’t so frugal at 44.1mpg, but these models still compare well with petrol-powered rivals, while the 2.0-litre diesel X-Trails have an official combined figure of 50.4mpg.

The newer 1.3 petrol and 1.7 diesel engines were tested under the more stringent WLTP test and appear to get much worse figures at 38.5mpg and 47.5mpg, respectively. But you are at least much more likely to achieve these in the real world.

It's worth noting that if you are looking to buy an X-Trail registered after 1 April 2017, you'll have to pay the flat rate fee – currently £165 for all petrol and diesel cars. Any example registered before this date will in some cases pay less than this depending upon the amount of CO2 the engine produces (see above paragraph).

Depending upon whether you have a petrol or a diesel X-Trail, you will pay either £229 or £269 for a minor service, or £309 or £369 for a major one at a Nissan dealer. You will get one year's worth of RAC UK and European breakdown cover and roadside assistance as part of that cost. 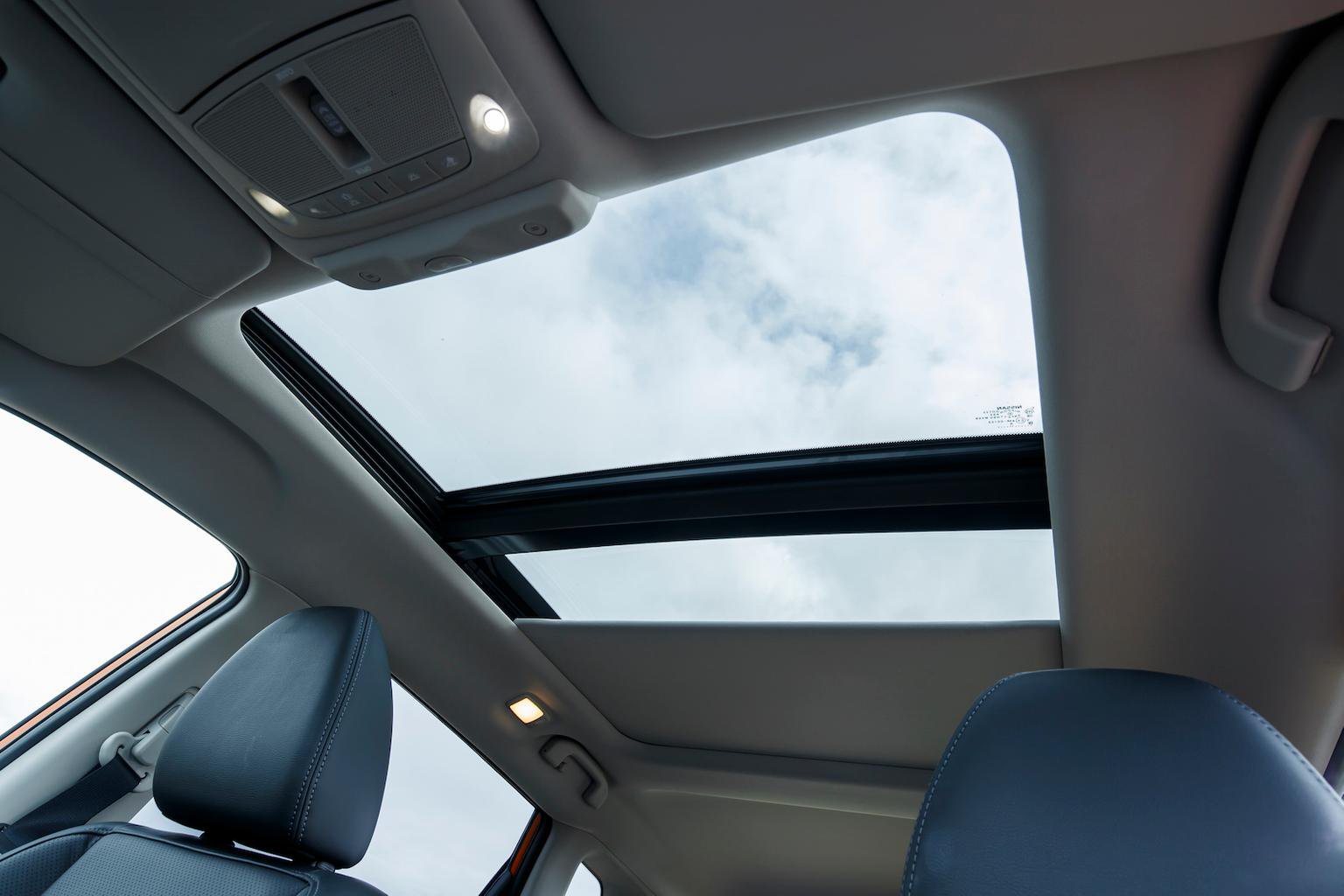