What used Peugeot 3008 estate will I get for my budget?

The Peugeot 3008 suffered from some pretty heavy depreciation, which means early examples are now available very cheaply. You can pick up a high-mileage petrol example for a little over £3000 these days.

Of course, that’s not the version you want. If you’re happy to go for the lower-powered diesel and want a reasonable mileage and a decent service history, you’ll have to fork out around £5000 – although that’s still £1000 less than you’ll pay for the equivalent Nissan Qashqai.

The 3008 had a facelift in 2014, with fresher looks and some new technology. One of these models with low mileage and a full service history will set you back at least £8000. 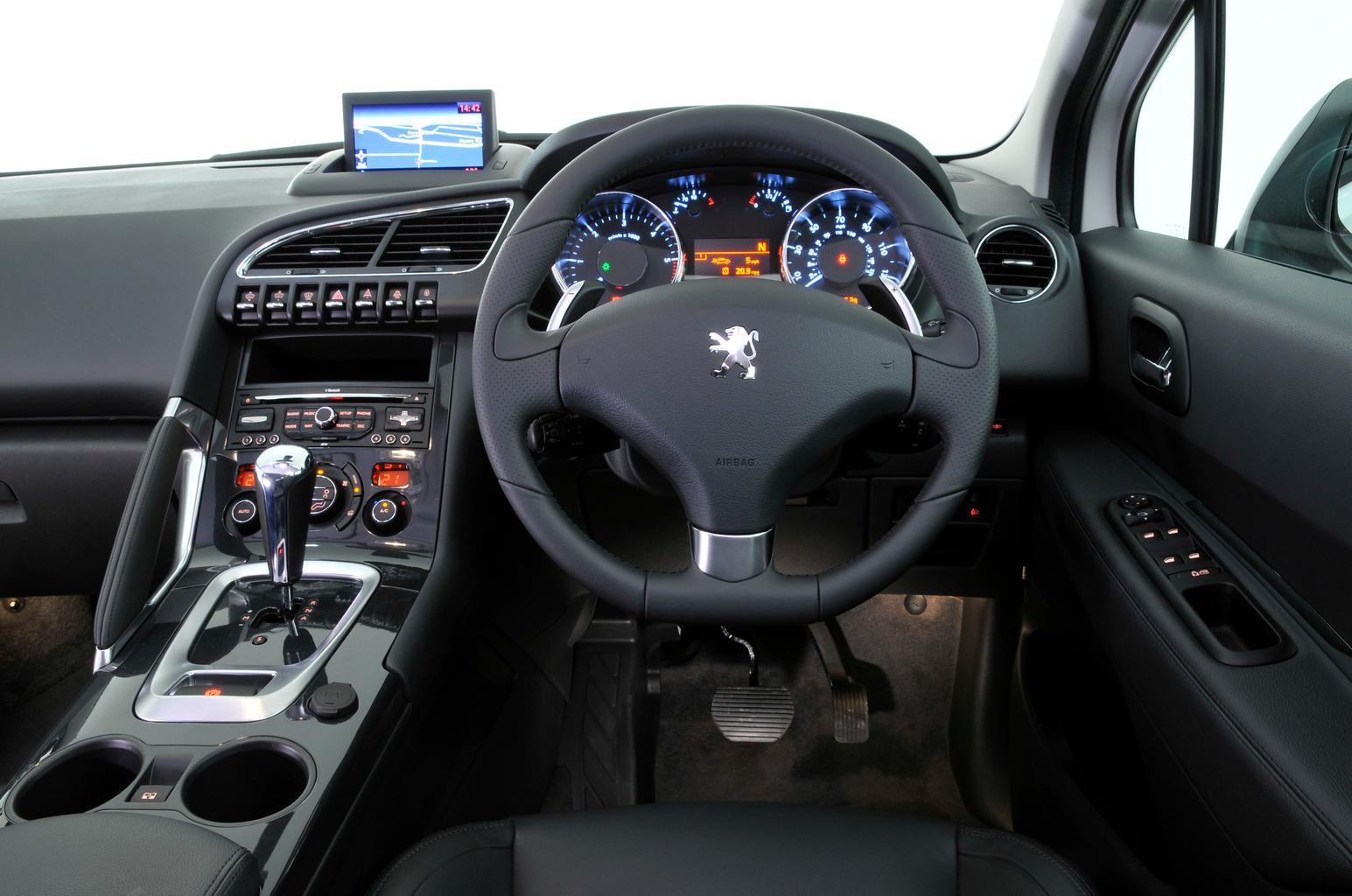 How much does it cost to run a Peugeot 3008 estate?

One of the best things about the 3008 is its fuel efficiency. It’s one of the most economical cars in its class, especially with the 1.6-litre diesel engine, which offers official consumption figures as low as 68.9mpg, depending on which model you choose.

If you’d rather have a petrol model, avoid the 1.6-litre unit, which is both lethargic and thirsty whether you choose the naturally-aspirated VTI or the turbocharged THP. However, if you can stretch to the later 1.2-litre THP turbocharged engine, things look much rosier, with 57mpg possible according to the official figures.

Servicing costs shouldn’t be too expensive, either; Peugeot dealers offer some reasonable menu servicing deals that should make running a used 3008 pretty affordable.