What used Peugeot 508 SW estate will I get for my budget?

How much does it cost to run a Peugeot 508 SW estate?

On paper, the petrol-electric 222bhp 1.6 hybrid is the most economical, but of course this is only the case if it fits into your lifestyle, which is to say you do short journeys only and have regular access to charging points. Otherwise, the 1.5 130 diesel has an official average of 63.6mpg, according to the later WLTP tests, and the 1.6 181 petrol 44mpg.

All 508 SWs will have been registered after the tax changes of April 2017 so will be charged a flat rate of annual car tax (VED), currently £145 a year. Beware the higher-spec models that cost more than £40,000 new, though, as these will attract a supplementary luxury car tax, currently £320 a year.

Insurance groups range from a modest 22 up to 34. Peugeot has a number of different servicing plans that offer flexibility in payments and length of contract, and servicing costs on the whole are lower than many of its rivals. 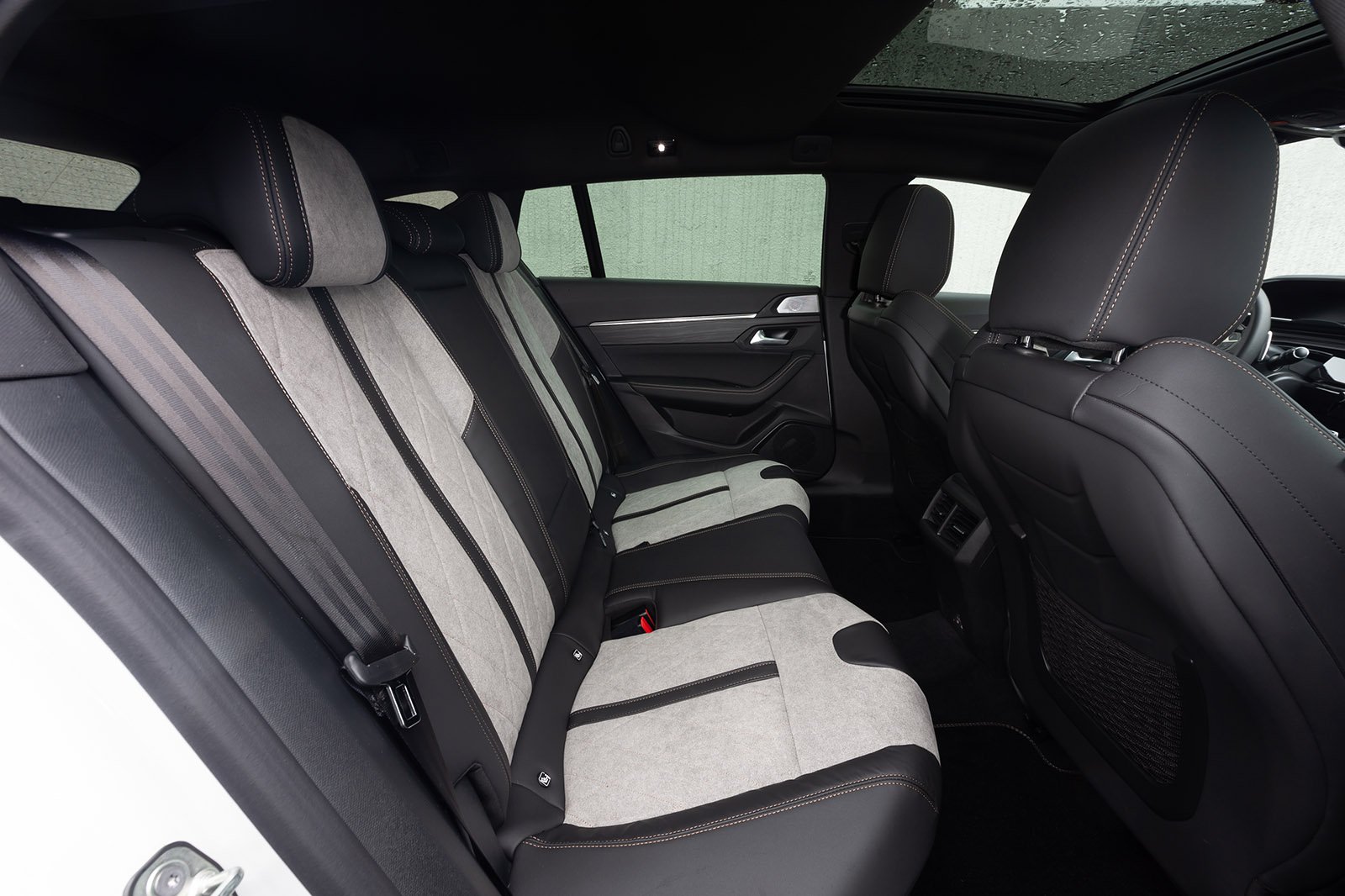