What used Peugeot 508 saloon will I get for my budget?

Thanks to some heavy depreciation, you can now pick up an early 2011 Peugeot 508 with high-mileage diesel for £3200. If you spend a bit more, there are plenty of lower-mileage examples in mid-range spec for £5500. The overwhelming majority of used 508s for sale are diesel and not petrol. If this doesn’t fit your driving habits, it might be worth looking at rivals such as the Skoda Octavia, which is available with petrol engines in greater numbers. 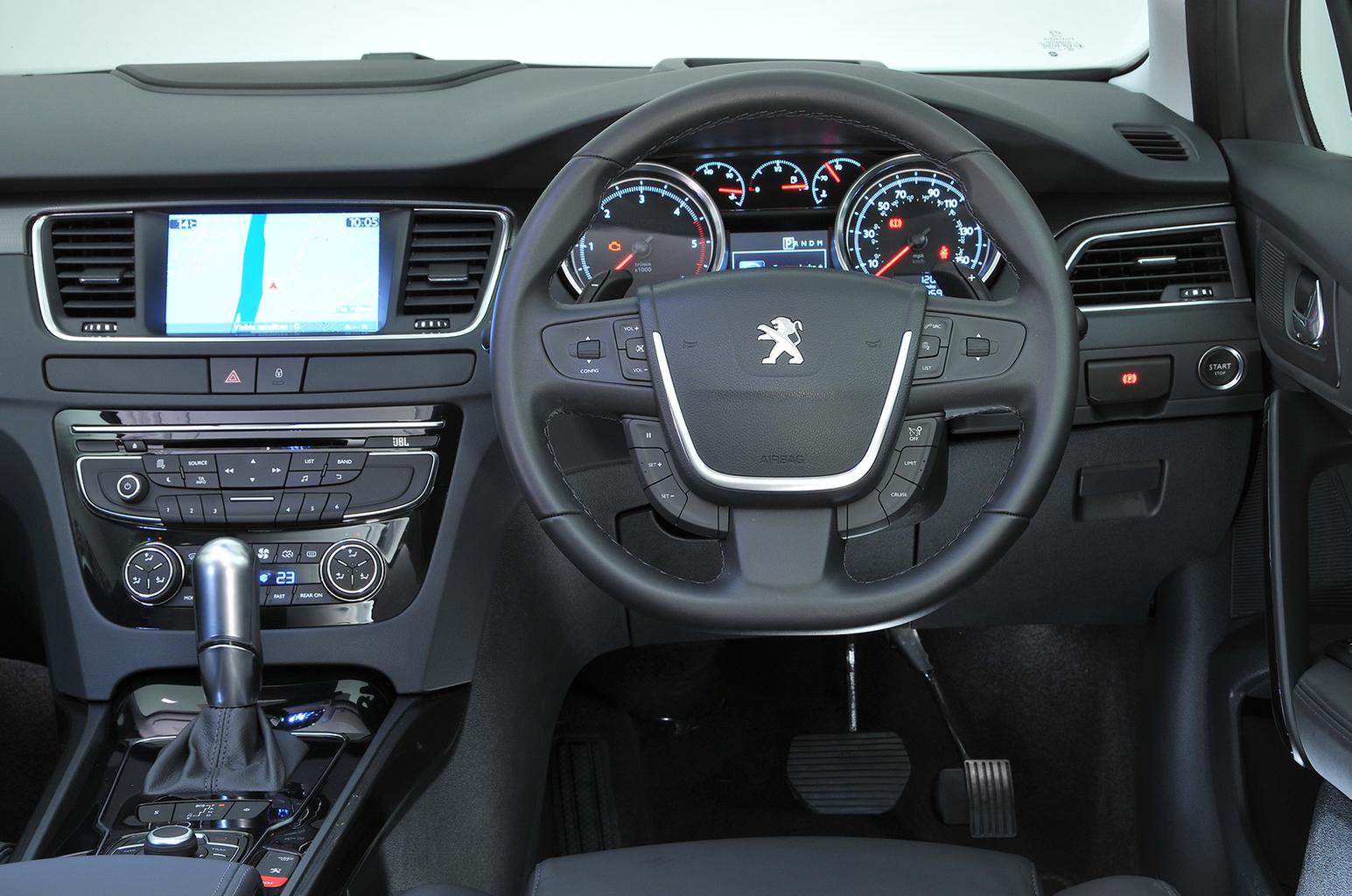 How much does it cost to run a Peugeot 508 saloon?

Provided you like diesels, the 508 is a cost-effective car to run. The 1.6-litre version fitted with a six-speed automated manual gearbox gets the best figures, with a combined average of 67.2mpg and £20 per year in road tax. The 2.0 diesel comes in two states of tune: 138bhp and 163bhp. All do well in terms of running costs; the 138bhp is the best at a combined average of 58.9mpg and £115 road tax. The 163bhp is slightly more expensive with figures of of 49.6mpg and £150 tax.

If your 508 is over three years old, then it will qualify for fixed-price servicing. Peugeot's scheme is pretty reasonable, with prices that compare favourably with rival manufacturers' offerings. Even if your Peugeot isn’t three years or older, main-dealer servicing is on a par with mainstream rivals.