What should I look for in a used Renault Clio hatchback?

With cars as popular as the Renault Clio there’s really no need to compromise on things such as a lack of service history because if the car you’re looking at doesn’t have it the next one almost certainly will.

You should also pay close attention to the condition of the bodywork because the Clio has always been popular with young drivers who might not be as spatially aware as those with more experience. With rear visibility in particular being tricky look for damage at the rear of the car.

Both the 1.2 petrol and 1.5 diesel have a timing chain that needs replacing after five years, so with any car reaching this milestone it’s worth checking it’s been done or factoring the £400 cost into the asking price.

The Clio has been recalled twice over possible issues with how protectors on the brake hoses were fitted. In the worse case scenario this could result in wear to the hoses that causes fluid to leak, ultimately reducing braking performance (you’ll also see a warning light on the dash). This might affect any Mk4 Clio built up until April 2015 so if in doubt ask a Renault dealer if the work’s been carried out.

There’s been one other recall for a potentially loose rear spoiler on cars built up until the end of 2015. 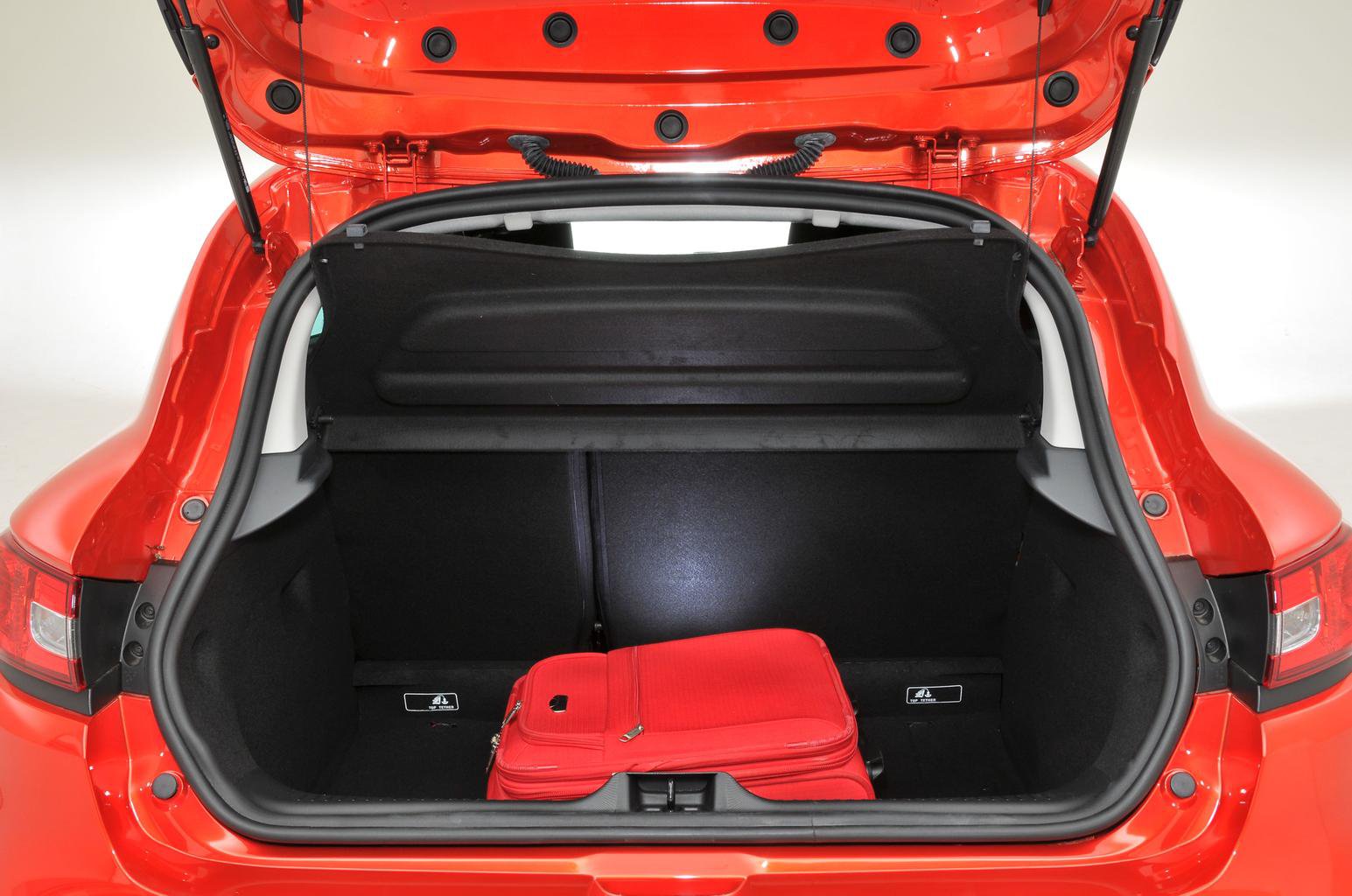 What are the most common problems with a used Renault Clio hatchback?

The most common problems identified with the car in the What Car? Reliability Index concern axle and suspension and electrical faults so be sure to listen for any knocks or bangs on the test drive and check that items such as the electric windows and touchscreen system work properly.

However, on the whole, this generation of Clio is holding up well as a used buy with no major or consistent faults reported. Even the 1.5 dCi seems to avoid the diesel particulate filter problems than can affect other diesels, so it’s really just a case of insisting on a fully stamped service book and looking for obvious signs of neglect.

While not a fault, the Clio’s automatic gearbox can be rather slow to respond when you accelerate hard so it’s worth doing a decent test drive before committing to purchase. The same goes for the automatic-only Clio Renault Sports.

This generation of Clio had a reasonable reliability record, although it finished only mid-table in the small car class in the last reliability survey it featured in. Renault as a brand finished in a hugely disappointing 30th place out of 31 manufacturers. 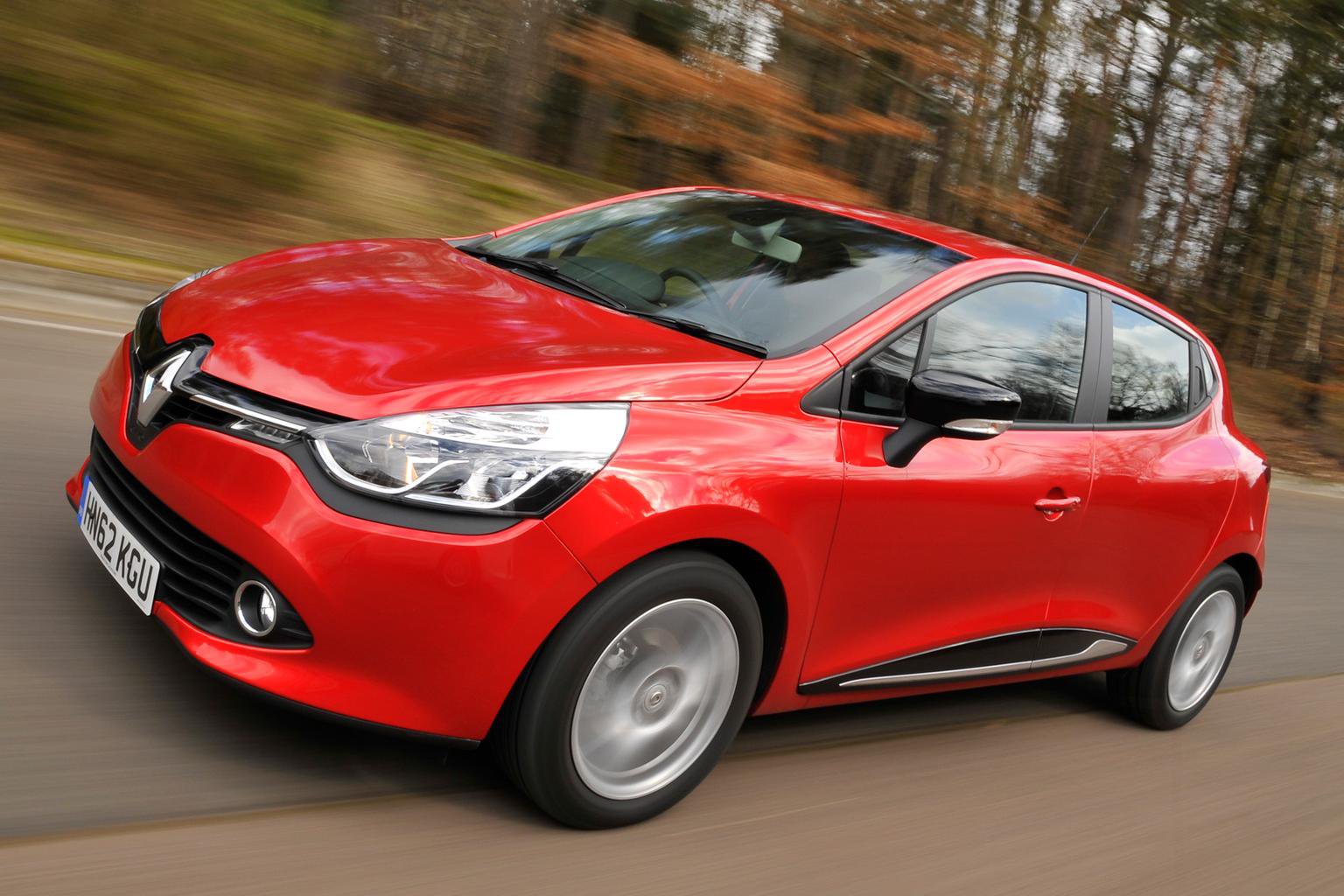 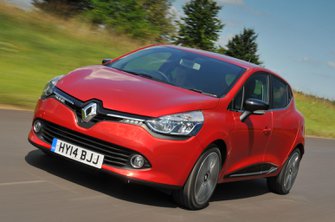