What should I look for in a used Renault Kadjar hatchback?

The Renault Kadjar is popular with families, so you should check the rear seats for any damage caused by child seats, and the backs of the front seats for scuff marks, because the occupants of those child seats might have taken their frustration out on them through kicking. You should also check the rear bumper for scratches caused by buggies being lifted in and out.

Few reliability problems have been reported with the Kadjar, except for niggly faults with the infotainment system. If you are buying your Kadjar through Renault’s approved used scheme, check that your potential purchase has had all the latest software updates.

It is also worth noting that Renault doesn’t do quite as well as its rivals in terms of overall reliability. On the plus side, though, the Kadjar was offered from new with a four-year warranty, so even the earliest versions will still have some of the original manufacturer's warranty cover left on it.

The car didn't feature in our most recent reliability survey, but Renault as a brand finished in 19th place out of 31 manufacturers. 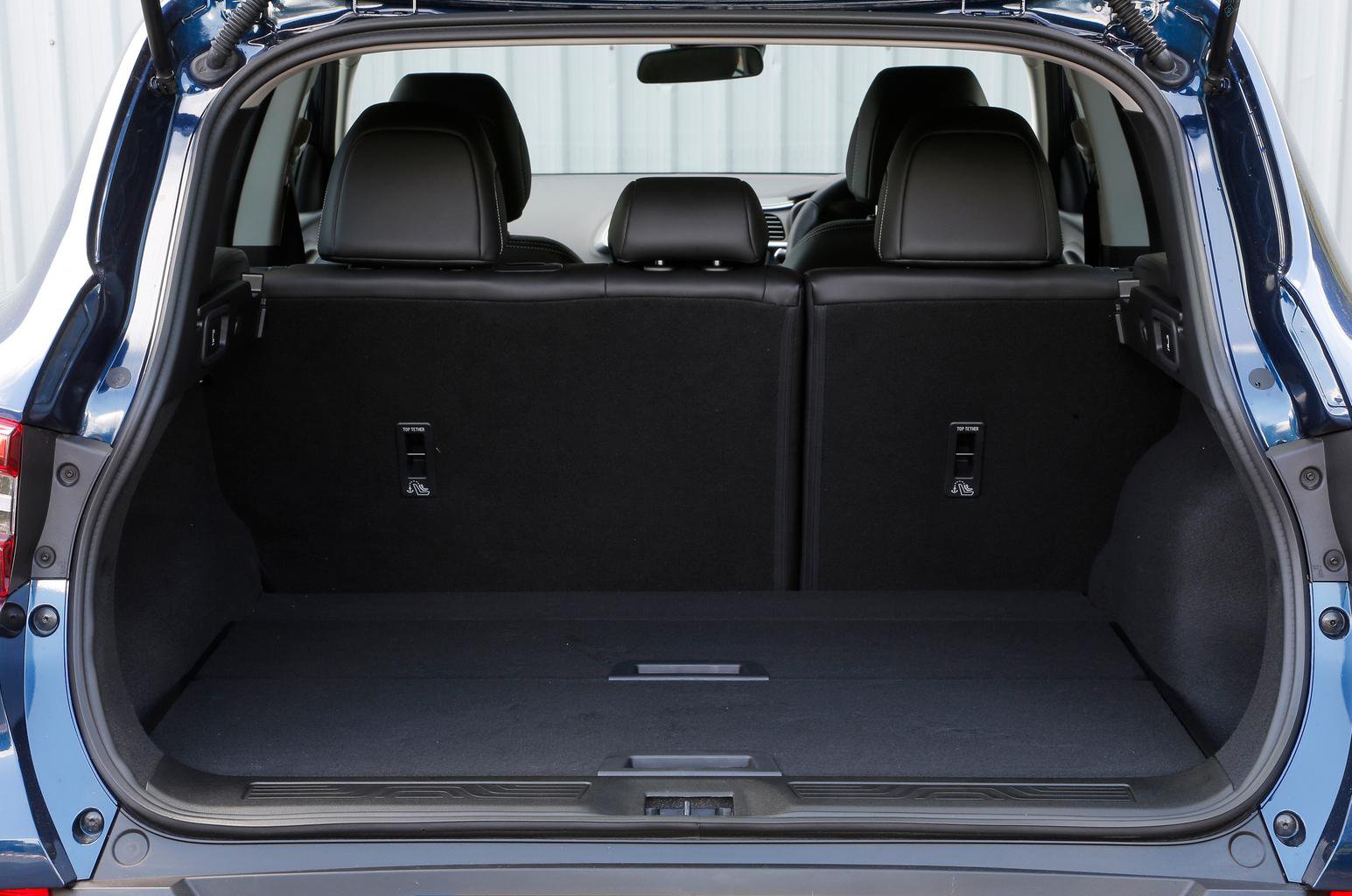 What are the most common problems with a used Renault Kadjar hatchback?