What used Seat Leon coupe will I get for my budget?

Moving up further to around the £10,500 mark buys a 2015 model in excellent condition and low mileage from an independent dealer, while if it's a facelifted car you're after, you'll need to set aside at least £13,500.

Check the value of a used Seat Leon with What Car? Valuations 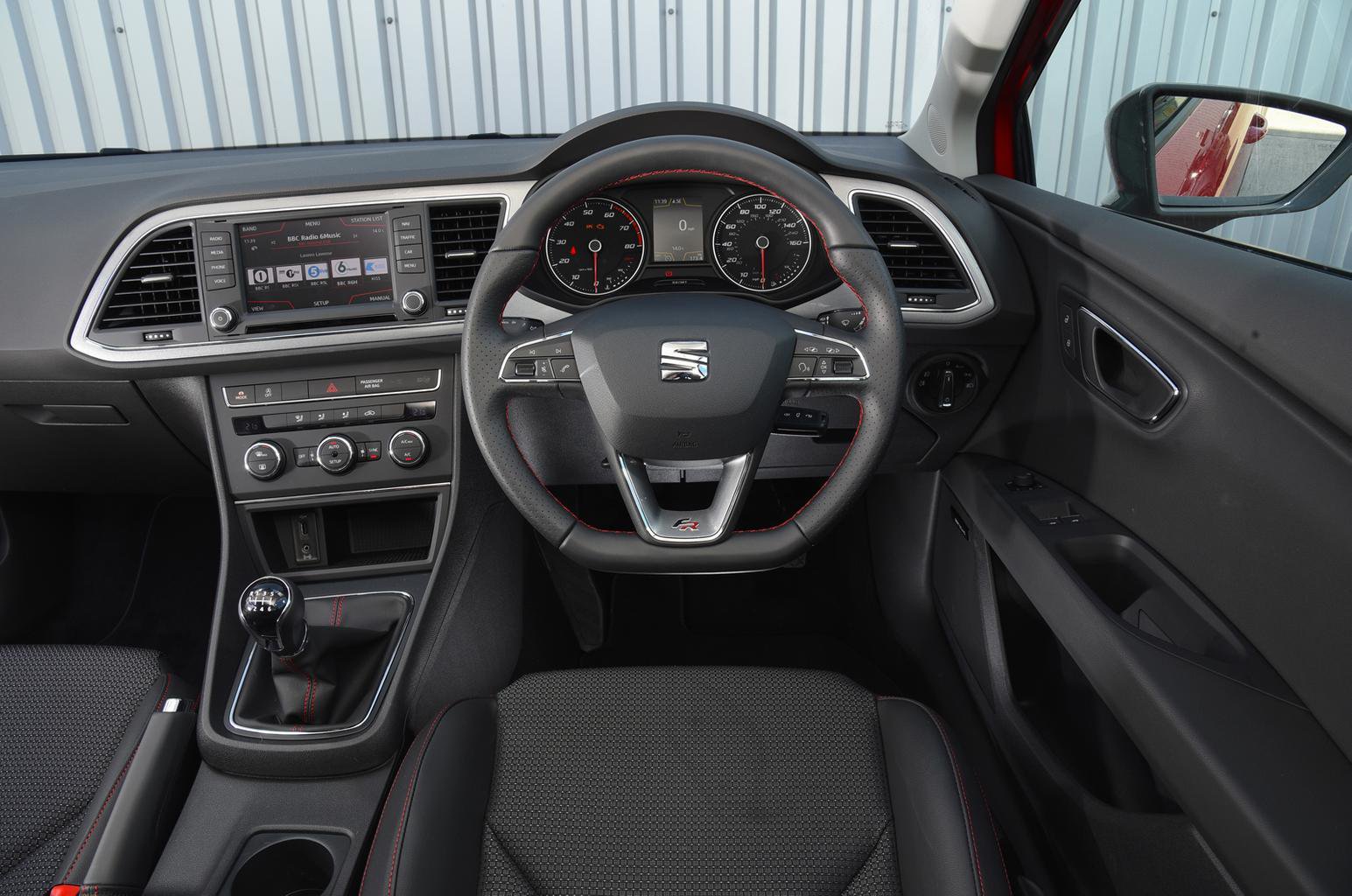 How much does it cost to run a Seat Leon coupe?

The 1.6-litre diesel is the cheapest Leon SC to run, with official (NEDC) combined fuel economy of 74.3mpg. It's also exempt from road tax. Both 2.0-litre diesels cost a mere £20 per year in road tax, while the 148bhp version averages 68.9mpg and the more powerful 181bhp one returns 64.2mpg.

Seat servicing costs are very reasonable – roughly on a par with those of Ford and Vauxhall. Franchised dealers offer a transparent fixed-price servicing scheme, with cars that are more than three years old eligible for slightly discounted prices. You can also opt for a pre-paid service plan on cars up to eight years old – worth taking out if you want to service your car at a Seat dealer.