What used Seat Mii hatchback will I get for my budget?

You can find an early three-door Mii for £2500, and a lot of them are in well-equipped SE trim. If you want a more practical five-door model, expect to pay a few hundred pounds extra. Increase your budget to between £4000 and £5000 for a Sport with the more powerful engine or a tidy 2015 car with below-average mileage from a dealer. A Design Mii from 2017 will be about £5500, while a 2019 top-spec FR-Line with minimal miles can be found for around £9000.

Check the value of a used Seat Mii with What Car? Valuations 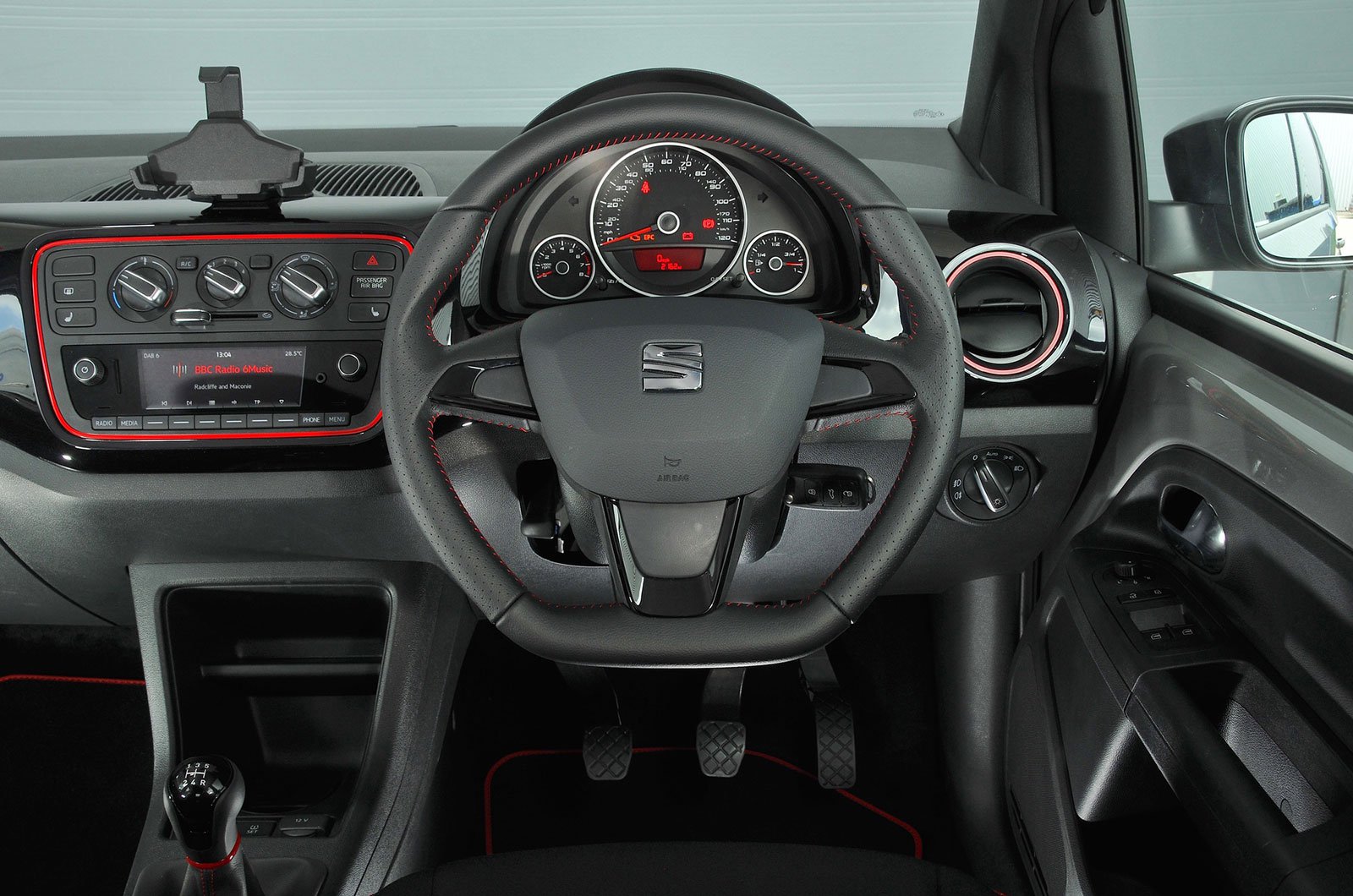 How much does it cost to run a Seat Mii hatchback?

Ecomotive variants are fitted with low-rolling-resistance tyres, along with an engine stop-start system, and get the best official fuel economy (in the older, less realistic NEDC tests) of 68.9mpg. The regular 59bhp model returns 62.8mpg and the more potent 74bhp engine promises 60.1mpg. Both of the latter versions received further improvements later on and are rated to return 65.7mpg.

Road tax will be free for Ecomotive models registered before 1 April 2017, because their CO2 emissions are below 100g/km. The rest of the range will cost you a tiny amount, because the 59bhp engine emits 105g/km, while the 74bhp model chucks out 108g/km. Any Mii registered after 1 April 2017 will be charged the current flat-rate fee for road tax. Choosing an automatic gearbox doesn’t penalise you as it does in rival offerings, with lower CO2 figures than the manual. You can read more about road tax costs here.

There are both fixed prices for servicing and monthly payment plans, depending on how old your car is. For cars up to 12 months old, a two-year plan is £16.59 per month over 24 months, and for those aged between one and eight years old, it will be £26.49 per month over the same period. Alternatively, examples aged between three and 15 years will cost you £179 for a minor check-up and £299 for a major service. Maintenance is required every 12 months or 10,000 miles. 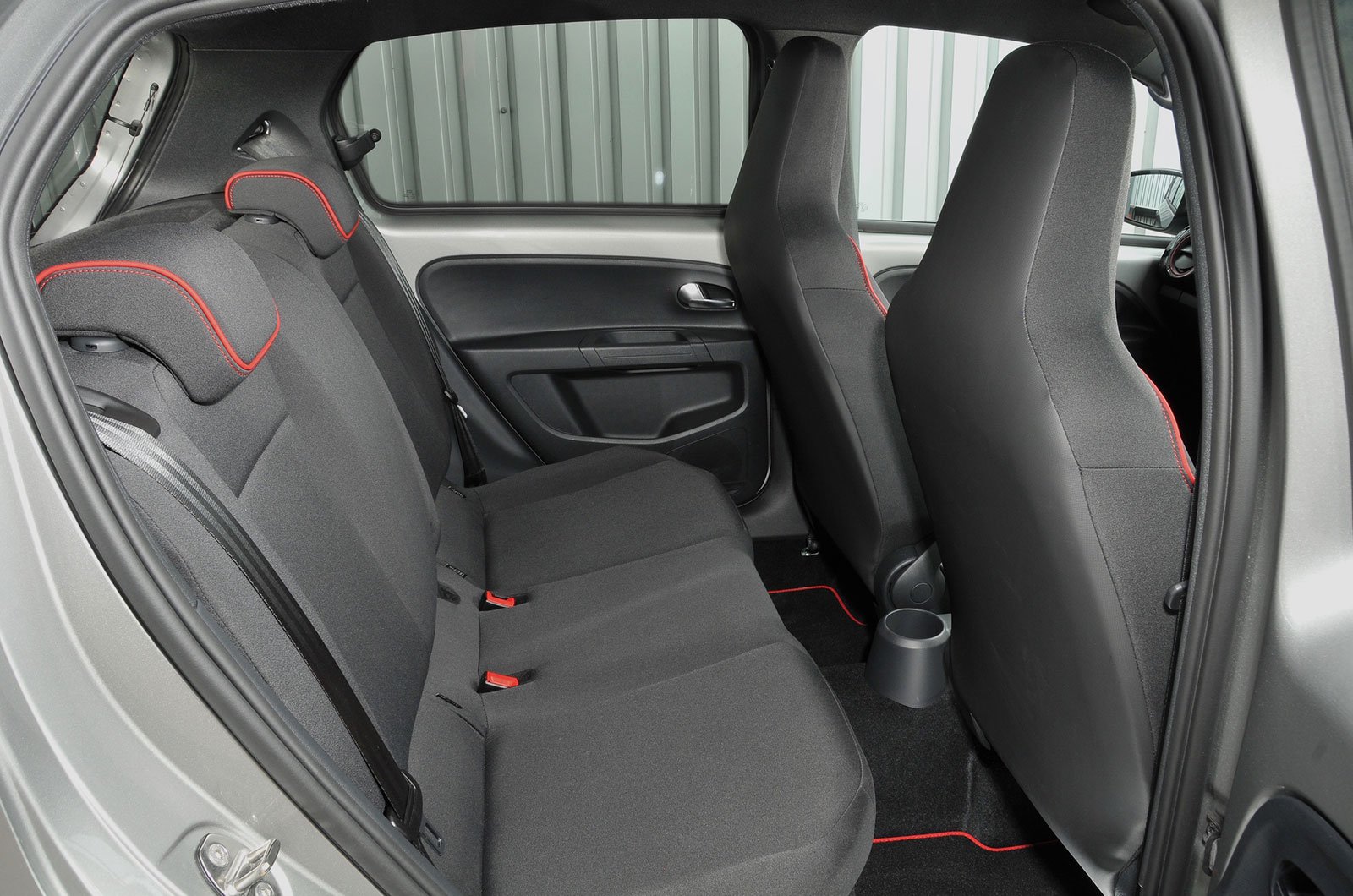