What should I look for in a used Skoda Yeti estate?

All engines can suffer from high oil consumption, so if you find that the level is low, it could mean that the previous owner has driven the vehicle without enough oil in the engine. This can result in excessive engine wear; so walk away if the stick is below minimum.

As unlikely as it may sound, check for any damage to the underbody cladding when looking at a four-wheel-drive Skoda Yeti, that might have occurred during an off-road excursion. Also, make sure it isn’t caked in mud because that will act as a moisture trap and cause corrosion.

Some owners have complained about the quality of the paintwork, so check the car during daylight hours and never under strip lighting. If possible, ask the garage to dry it for you and examine the car when it’s free of moisture. 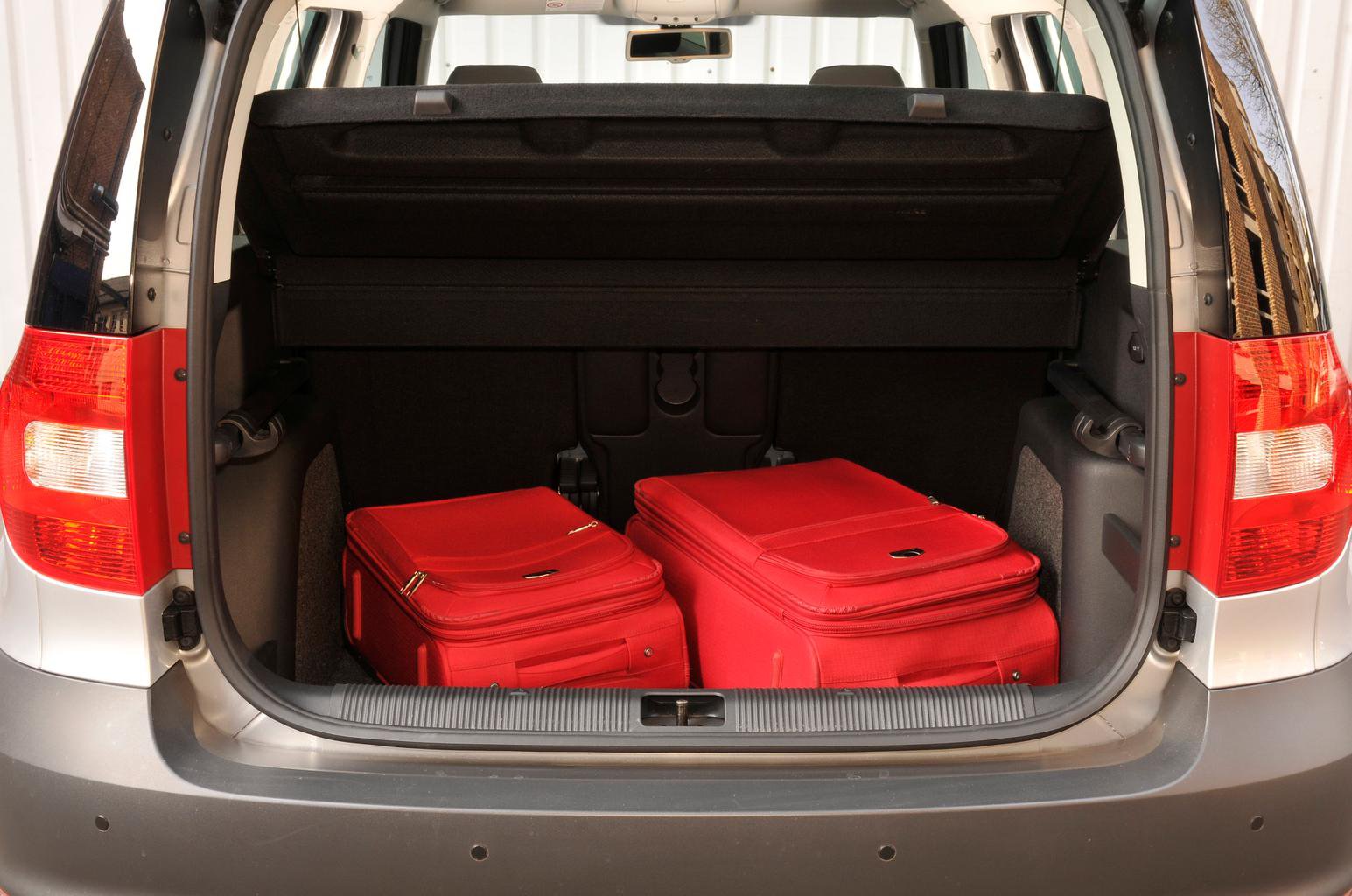 What are the most common problems with a used Skoda Yeti estate?

Turbos have been known to fail, which might be a result of infrequent servicing or the wrong specification of engine oil being used. If a non-specialist independent garage has serviced the car, check the paperwork if possible to identify the type of oil they used for peace of mind.

All diesel Yetis have a DPF fitted, which requires regular prolonged, higher-speed journeys in order to burn off the soot it collects. To reduce the risk of buying a Yeti with a clogged DPF, check how the previous owner has used the car and make sure the engine oil used is of the low ash variety.

During the DPF regeneration process, extra fuel is sometimes injected into the exhaust stream to increase the exhaust temperature. Frequent regeneration attempts can result in fuel getting into the sump of the engine and contaminating the oil, raising the oil level gradually over time. Be suspicious if the dipstick is above maximum.

This fault can affect Yetis with a 2.0-litre diesel engine that were built between 1 January 2009 and 15 December 2011; the high-pressure fuel line can crack over time and leak fuel into the engine bay. The fix, carried out as a recall, was to fit anti-vibration balance weights to the pipes.

Another recall concerned vehicles equipped with side airbags; metal fragments from the gas generator could enter the interior and cause injury in the event of a collision where the airbag deploys. This affects models produced between 15 January 2015 and 28 January 2015, so check with your Skoda dealer for more information.

Parts from the seat belt pre-tensioner can be dislodged in a collision and cause injury to occupants on some models manufactured between 1 May 2016 and 31 October 2016. Contact your Skoda dealer to make sure any recall work has been completed if you think this applies to your car.

The Yeti performed quite well in the latest reliability survey of ours it appeared in, taking the sixth and seventh places for diesel and petrol models respectively. Skoda as a brand managed to take seventh place in a league of 31 car manufacturers, which is an excellent result.

That’s not to say there haven’t been problems with the Yeti. In fact quite a number of non-engine electrical issues were reported, but these cars remained driveable and the work was carried out under warranty. Some owners have complained of other faults, though, including an issue with the immobiliser that left them stranded. 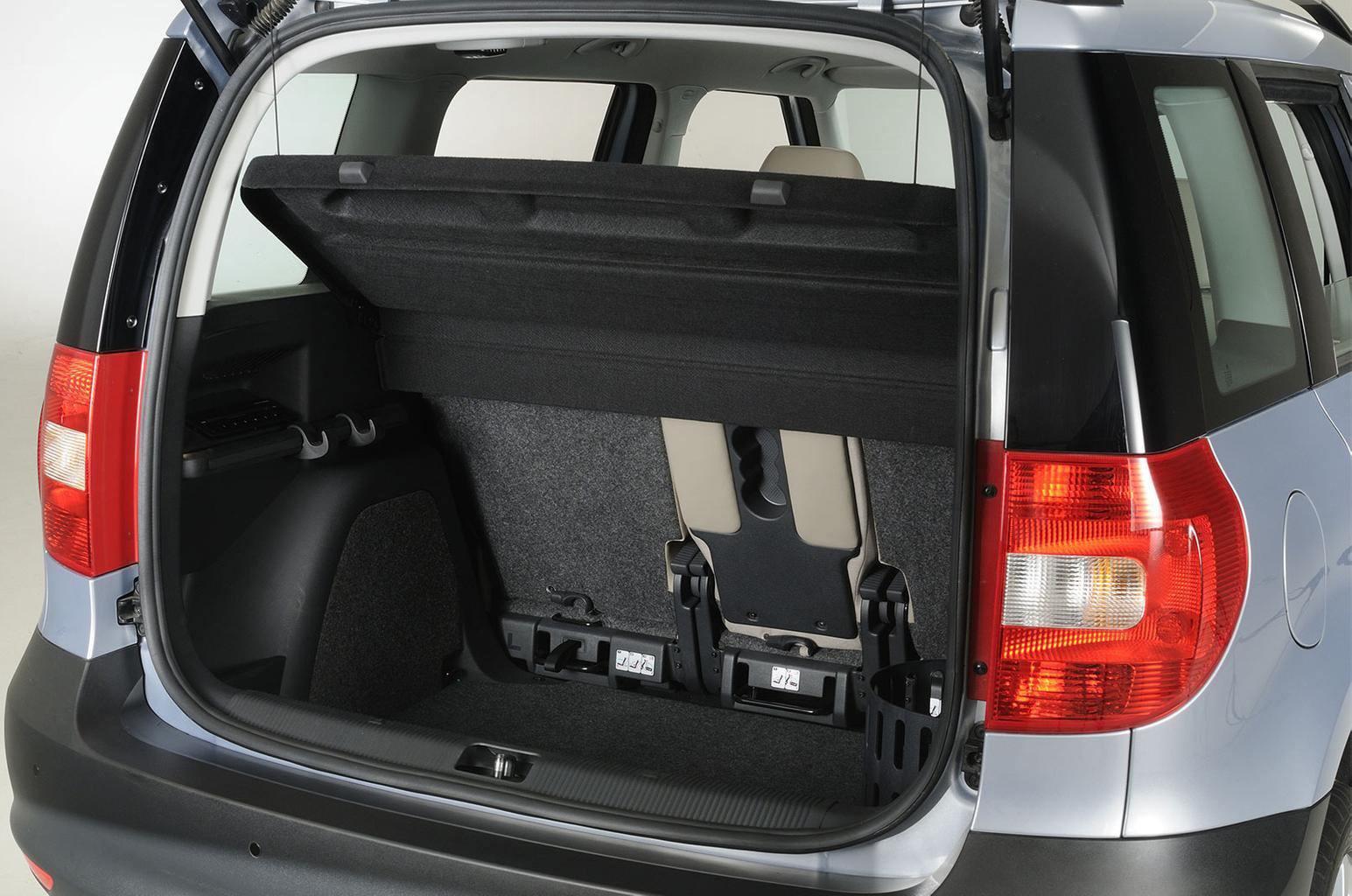