Which used Skoda Yeti estate should I buy?

If you only need a car for short trips in town, then the 1.2 TSI petrol Yeti is more than up to the job and, thanks to its power-boosting turbo, can cope with the odd longer journey, too. You won’t find one in four-wheel-drive form, but most people won’t need that.

If you plan to frequently carry a car full of passengers, the 2.0 TDI will be your best option. Even the least powerful 108bhp version is fine, with plenty of low-down torque for relaxed progress. However, that version is quite loud at most speeds, only really settling down when the car is in sixth gear on the motorway. If you’re prepared to spend a bit more money, later 148bhp versions are a bit better in this regard.

E trim Yetis have a few luxuries, such as air-con and electric front windows, but, if you can afford it, go for either S or SE: both are much better equipped. S trim adds alloy wheels, front fog lights and electric rear windows; SE cars also have dual-zone climate control, parking sensors and a CD changer. Elegance modes add adjustable lumbar support, heated front seats and leather upholstery. 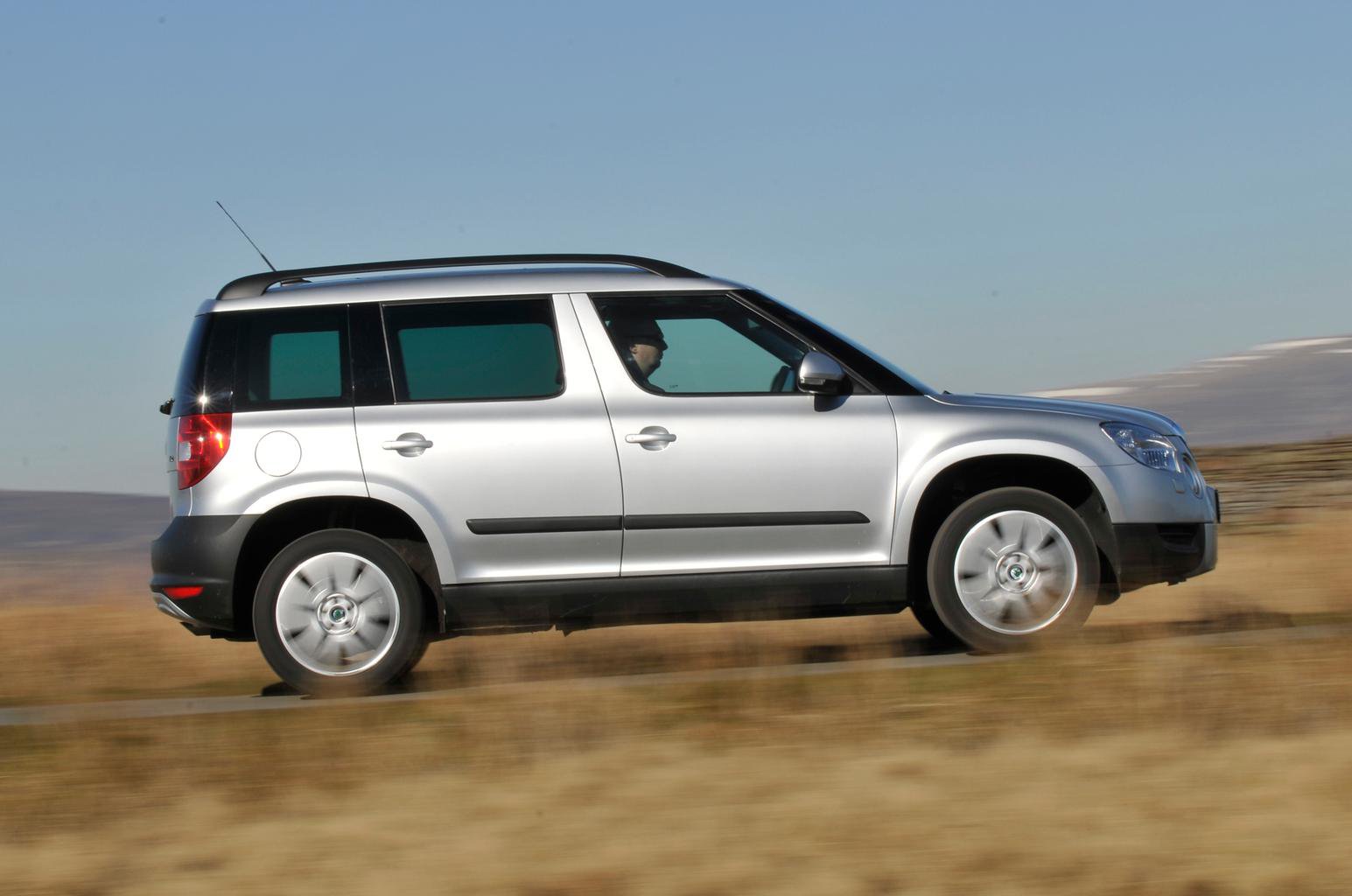 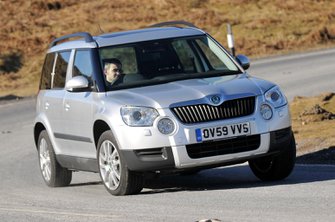