What used Ssangyong Tivoli hatchback will I get for my budget? 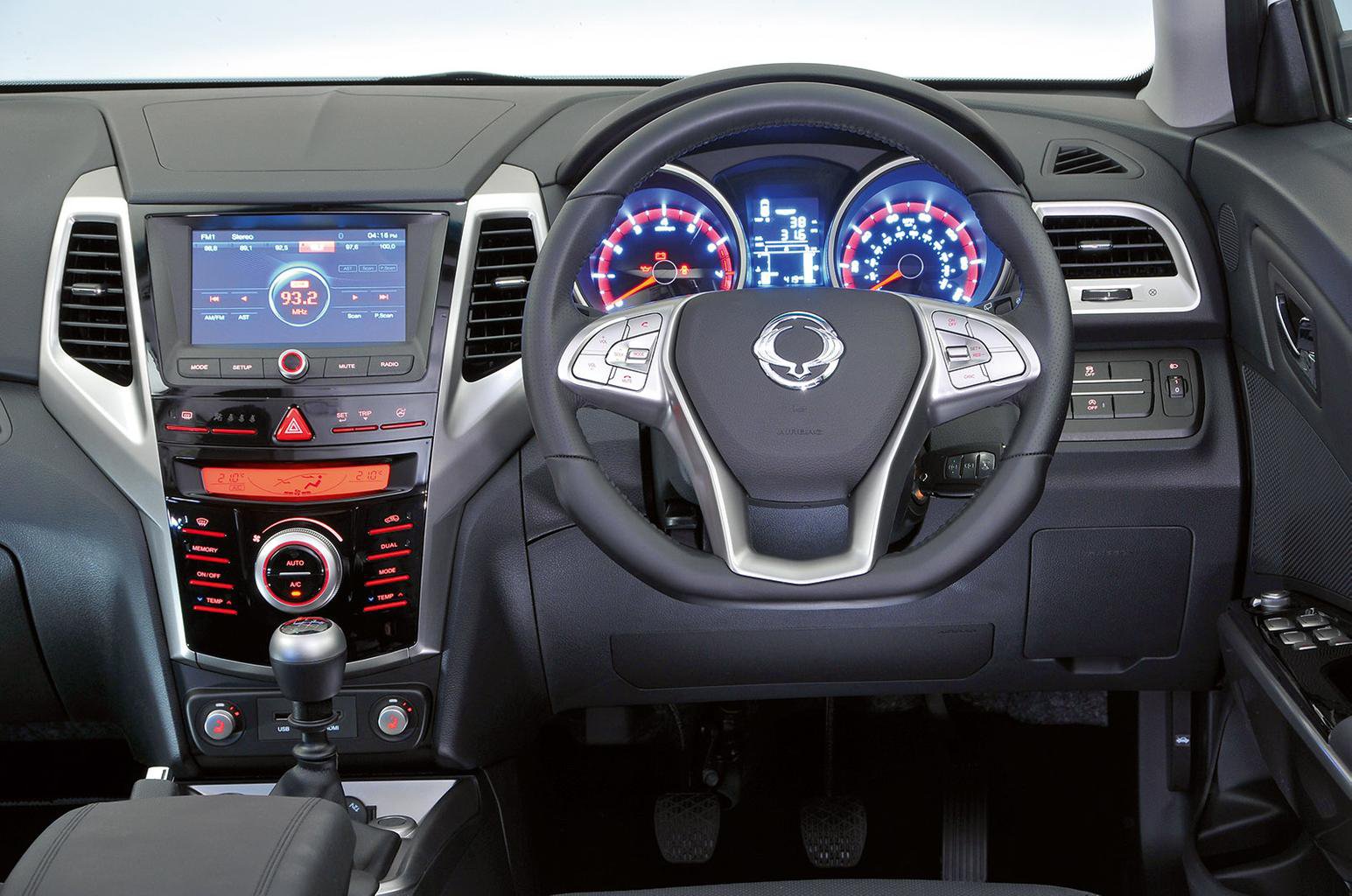 How much does it cost to run a Ssangyong Tivoli hatchback?

While it's relatively inexpensive to buy, the Tivoli isn’t necessarily that cheap to run.

Unlike the downsized turbo petrol engines that are offered in many of its small SUV rivals, the Tivoli has a naturally aspirated 1.6-litre engine that needs to be revved to get the best out of it, and that hurts fuel economy. The manual version has an official (NEDC) average of 44.1mpg and £155 road tax, while the automatic version drops down to 39.2mpg and costs a wallet-wilting £230 a year in tax. Even the thirstiest Renault Captur manages more than 50mpg and costs a relatively modest £120 to tax.

The diesel is the one to go for if you want low running costs, because a front-wheel-drive manual version has an average of 65.7mpg and scoots into the £30-a-year tax bracket. A diesel four-wheel drive auto is a bit more costly to run, with 47.9mpg average economy and £195 for tax.

It’s worth remembering that if you buy a Tivoli registered after 1 April 2017, it will cost you £140 per year to tax, regardless of which engine you go for, because of changes in the road tax system.

Servicing your Tivoli won’t be quite as easy as it would be for one of its more mainstream rivals if you elect to stay within the dealer network. This is because there are still parts of the UK (such as Scotland and Wales) that don’t have many Ssangyong dealers in them. There’s a fair spread of authorised agents in England who can look after your car for routine maintenance or if anything goes wrong.