Those looking for a rugged SUV with plenty of true off-road abilities can do worse than take a look at a used Subaru Forester. This is the Japanese firm’s most popular current model, and when you consider its winning combination of solid reliability and no-nonsense, four-wheel drive utilitarian handiness, it’s not hard to see why.

However, to achieve such virtues on a limited budget is not without its problems, and though the Forester is superbly screwed together, its antiquated interior design, compromised dynamics and vaguely agricultural driving experience all count against it in a class of newer and more competent rivals.

Its engines are pretty lethargic, too. There’s the choice of a rather underpowered 148bhp 2.0-litre petrol engine, a gruff 145bhp 2.0-litre diesel and, for those after a performance-oriented model, a thirsty turbocharged 237bhp 2.0-litre petrol. You can also choose between a six-speed manual or a CVT automatic gearbox and three different trim levels.

The Forester's ride and handling really disappoint. With four-wheel drive as standard, there’s plenty of grip available, but the steering is spongy and slow. True, the soft suspension is good at taking the sting out of bumps, but it gives a very fidgety ride at all speeds.

Inside, there are plenty of hard plastics, but it’s well equipped and the boot is a reasonable size and perfect for storing muddy wellies and a couple of labradors. 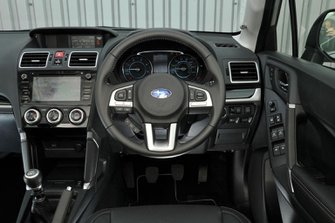 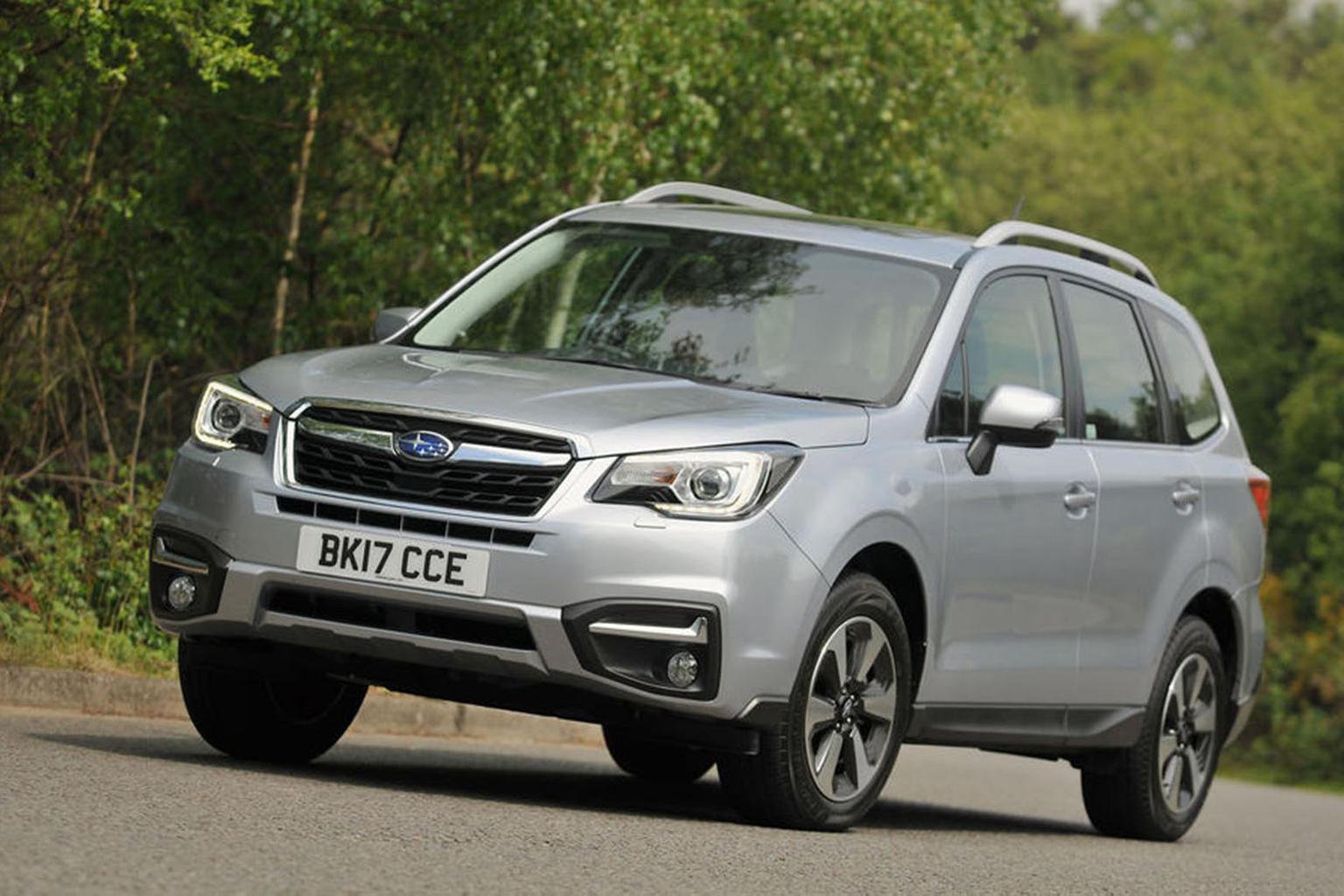