What alternatives should I consider to a used Subaru Forester 4x4?

The Toyota RAV4 has a similarly rustic and rugged workhorse feel to it. Like the Forester, it’s a decent SUV, but there are rivals that are more refined and better to drive.

The Nissan X-Trail comes as a five or a seven-seater. Many people will consider the X-Trail to be a far sexier alternative to most of the normal rather soft SUVs. With the rugged looks of an SUV and the option of a third row of seats, some versions can swallow seven people and you'll look far cooler on the way to the shops. Of course, while most people like the look of big SUVs, they don’t necessarily need the off-road ability they traditionally possess. Handily, the X-Trail also offers the option of front or four-wheel drive, allowing you to pick between lower running costs and some rough road ability.

Find a used Subaru Forester in the What Car? Classifieds here 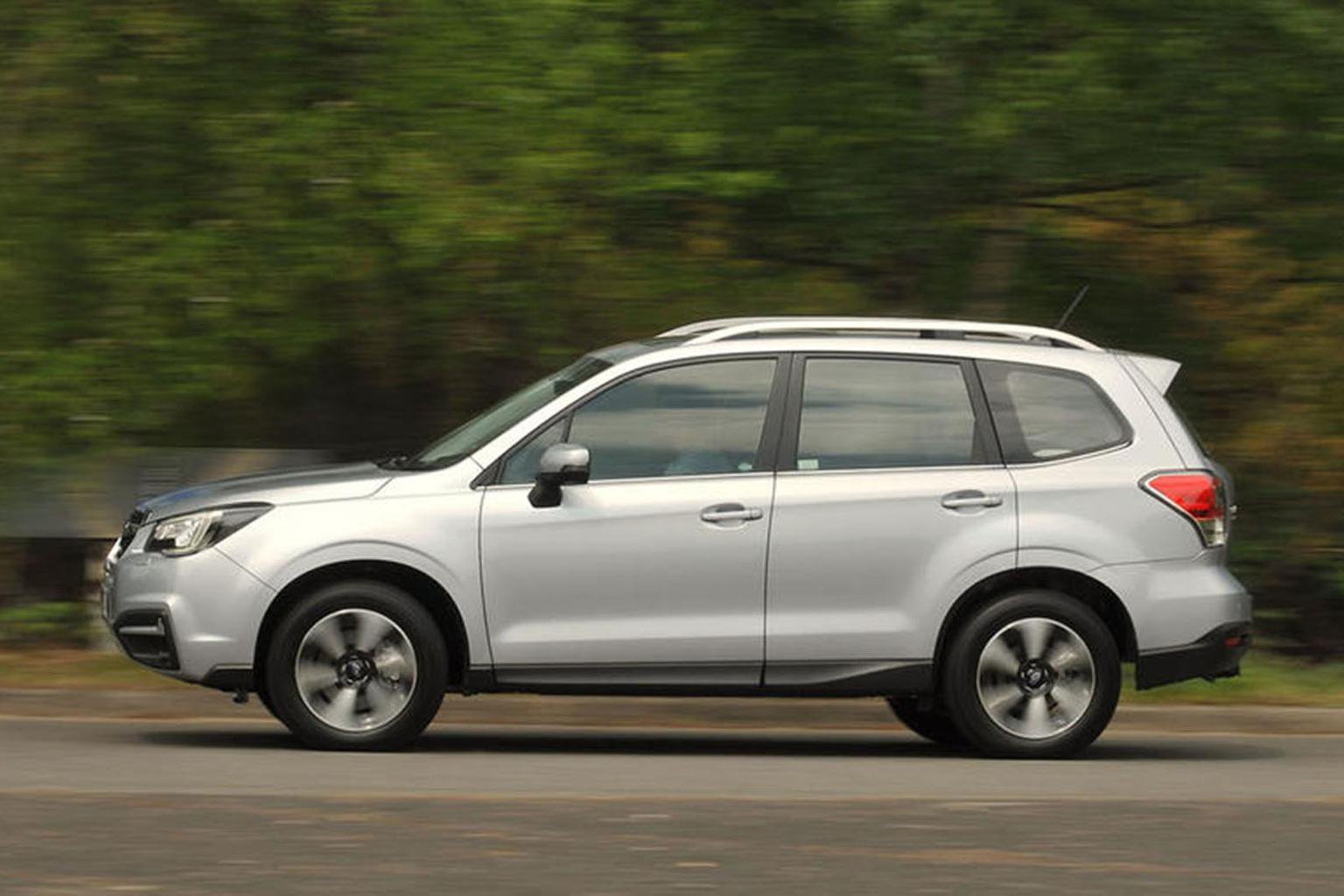