What should I look for in a used Suzuki Swift hatchback?

Many Suzuki Swifts are used as city cars so check for parking damage and dings as well as scuffs to bumpers and alloy wheels. By modern standards the Swift has quite an upright windscreen and owners report that they are susceptible to stone damage. The headlamps should also be examined for damage as they are large and expensive to replace.

Those cheap interior plastics don’t wear too well, so check for any scratches or damage and examine the boot for signs of wear – it’s not huge and can be affected if larger loads have been carried, especially around the high loading lip. 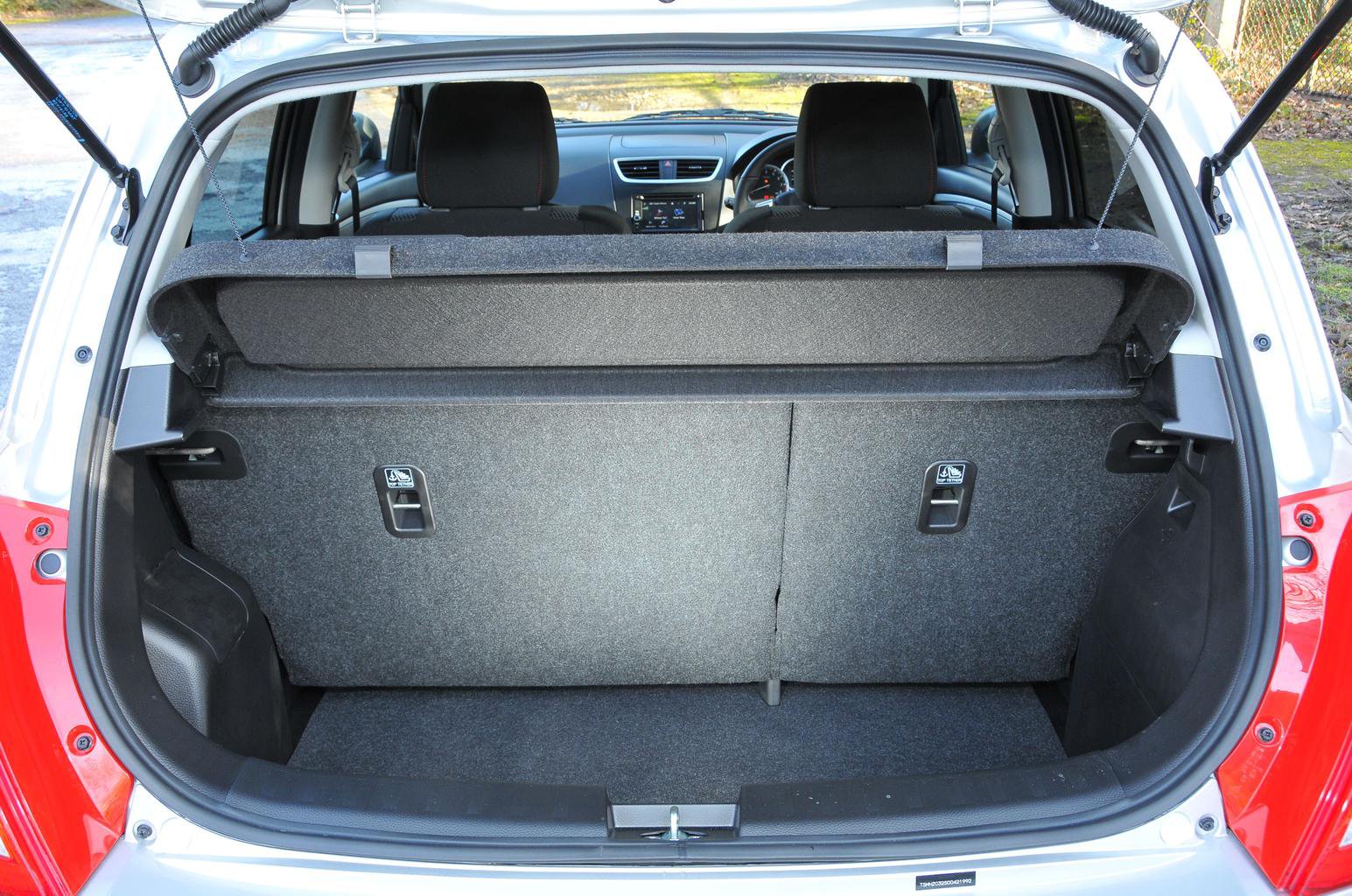 What are the most common problems with a used Suzuki Swift hatchback?

The good news is that there are very few common problems to affect the Swift. There have been occasional reports of squeaking from the suspension which has generally been cured by a replacement bush or suspension arm, and cars that go unused for periods of time can succumb to flat batteries.

Engines appear to be more or less bulletproof, but there have been a few failed clutches and untoward noise from manual gearboxes, while the synchromesh on second gear doesn’t like to be hurried. However, even this is a rare problem.

As a manufacturer Suzuki generally scores well for reliability and in the 2016 Driver Power Survey the Swift was among the top 20 most reliable cars. All of which is backed up by owners who report very few problems with their cars.