What should I look for in a used Toyota Auris hatchback?

We’ve heard of relatively few major issues affecting the Auris, so there isn’t too much to check your potential purchase for. However, as with any used family car, you should be on the lookout for interior wear and tear as a result of small children with a lack of sympathy for fixtures and fittings.

Also be on the lookout for kerbed wheels caused by adult drivers with a similar issue – light grazing is fine, but more serious knocks could suggest suspension damage. 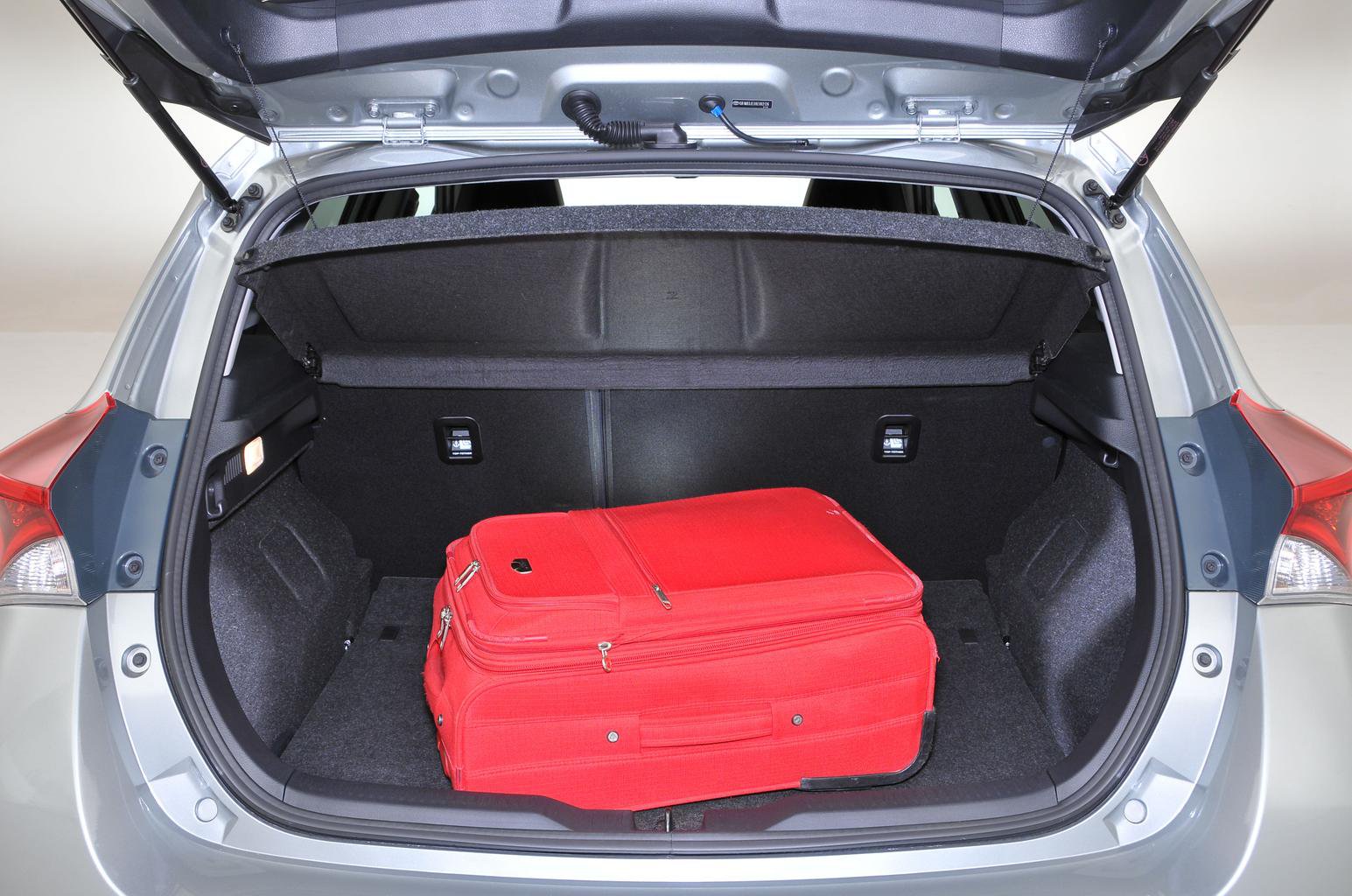 What are the most common problems with a used Toyota Auris hatchback?

Some cars produced between 2012 and 2014 suffer from battery drain issues, caused when the hazard light switch is partially depressed (for example, if you brush against it). This can result in the car failing to start because the battery’s flat. It’s an easy fix, however; Toyota dealers are aware of the fault and can update the car’s software to remedy the problem.

Keep in mind that diesel versions are fitted with a diesel particulate filter; this will need a high-speed run on a motorway every few weeks in order to allow it to self-clean, so be careful with low-mileage examples of these cars. And, if you buy one, make sure you take the car out for a motorway run on a reasonably frequent basis.

Yes. In the last survey it featured in, the Auris finished in a very impressive sixth place out of 28 family cars aged 0-3 years old included in the What Car? reliability survey. Meanwhile, Toyota came third out of 31 manufacturers – all of which adds up to a car that should rarely, if ever, give you trouble. 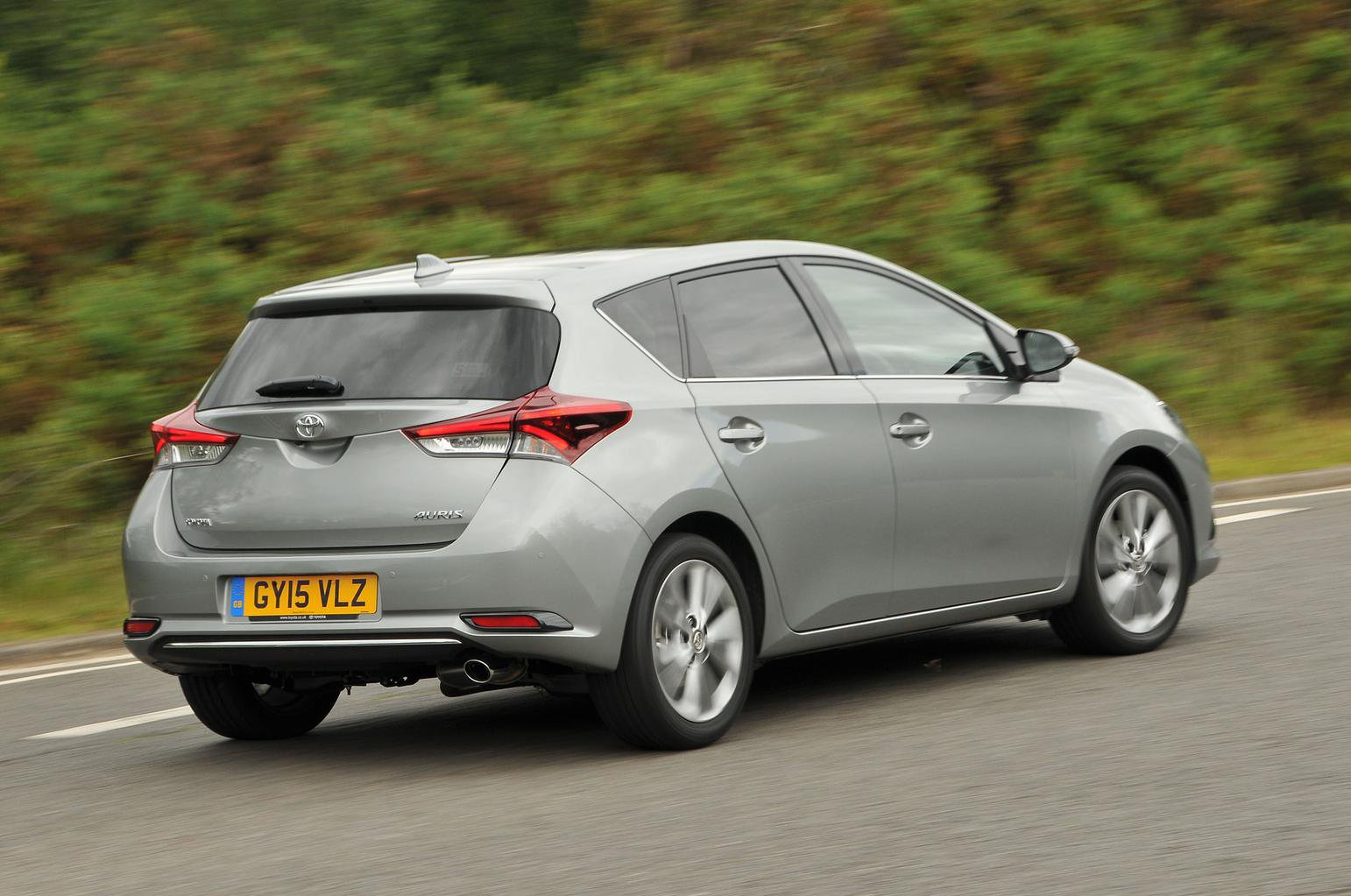