What alternatives should I consider to a used Toyota Auris hatchback?

The Auris is keenly priced on the used market, so if you’re after something with a similar sense of value, the Seat Leon is a good bet. It won our Used Car of the Year award in 2018, so it’s a much better all-rounder than the Auris, although its reliability record isn’t quite as gleaming.

The same could be said of the Vauxhall Astra, which is even cheaper and more comfortable than the Auris; you also tend to get more equipment for your money.

If reliability is key, though, you’ll want to investigate the Honda Civic. With its ingenious flip-up rear seats, it’s very versatile, although the finicky dashboard design is a downside and it isn’t all that cheap to buy.

Find a used Toyota Auris in the What Car? Classifieds here 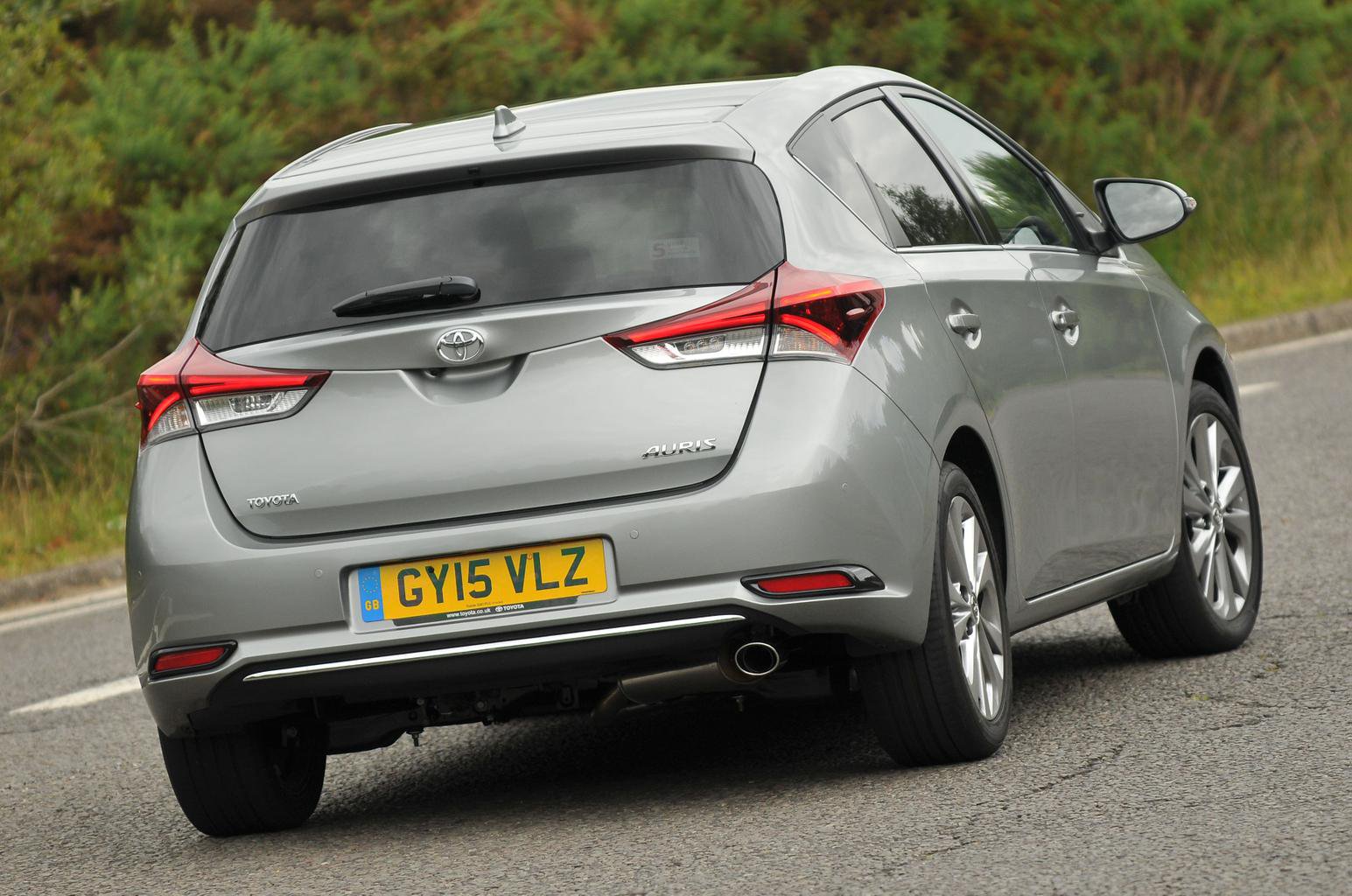