What alternatives should I consider to a used Toyota GT86 coupe?

Since you’re considering the GT86, you might as well take a look at the Subaru BRZ given that it is essentially the same car. It, too, is a fun rear-wheel-drive sports car, but thanks to subtle suspension tweaks, it has a bit more front-end grip in corners. The downside is that there aren’t as many BRZs around and the Subaru dealer network is somewhat smaller than it is for Toyota.

Another car that’s designed to be fun to drive is the Mazda MX-5. You can have it with a folding metal roof or a normal soft-top, but both allow you to get the wind in your hair, which often gives you the sensation that you’re travelling faster than you actually are. Plus, the 1.5 and 2.0-litre petrol engines love to be thrashed and aren’t that thirsty when you do put your foot down.

The Nissan 370Z won’t be quite so sparing with the petrol because of its powerful 3.7-litre V6 engine. It’ll also be a bit of a handful on a tight, twisty road. But, for some people, that’ll be part of its appeal.

For a car that does it all, you really need to look at the Volkswagen Golf R. It’s very fast thanks to a turbocharged 296bhp 2.0-litre engine and a fast-acting four-wheel-drive system that allows you to deploy all of that power, even in bad weather.

If you're interested in buying a used GT86, or any of the other cars mentioned here, head over to our used car classifieds site here. 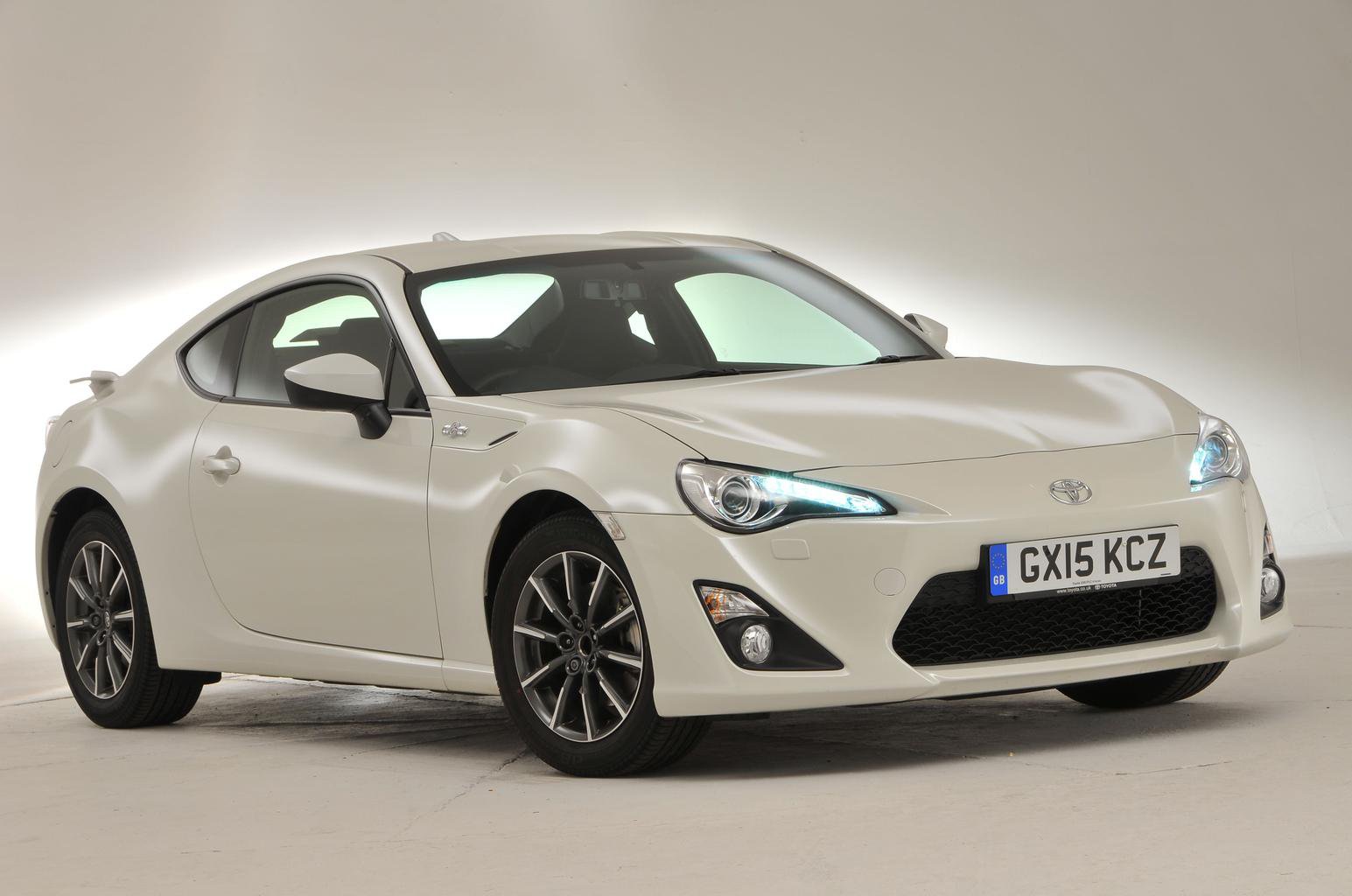