What used Toyota GT86 coupe will I get for my budget? 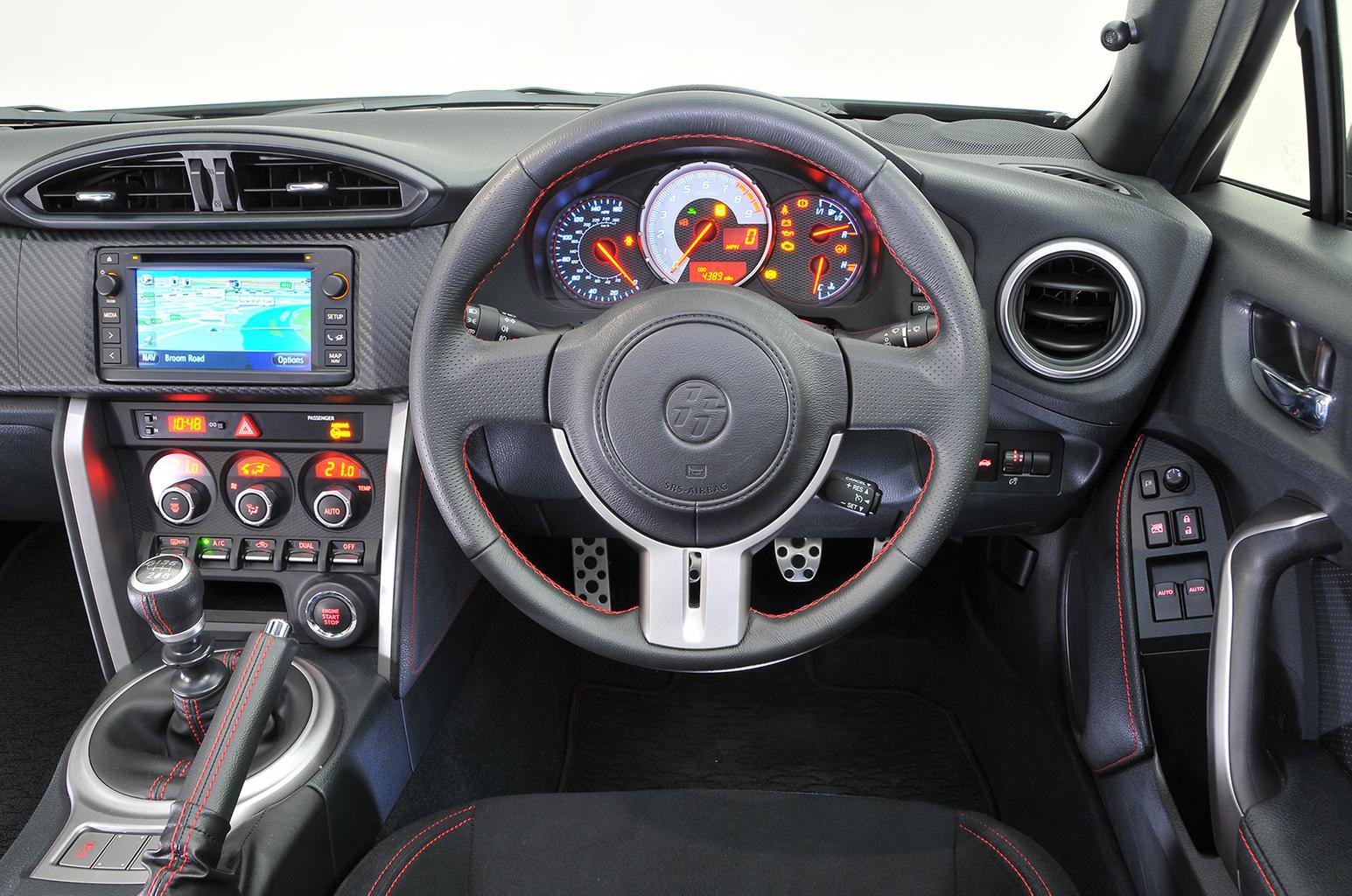 How much does it cost to run a Toyota GT86 coupe?

The GT86 gets a combined average NEDC fuel economy figure of 36.2mpg, or 33.2mpg under the later and more realistic WLTP tests, and the automatic 39.8mpg or 32.9mpg under the WLTP. However, take these figures with a pinch of salt, because if you drive the car as it was intended, you’ll see less than that.

Road tax for a GT86 registered before April 2017 will be based on its CO2 emissions. The manual version emits 181g/km and the auto is a little better at 164g/km. If you buy a GT86 registered after that date, then those tax costs fall under the current system based on a flat rate fee, currently £150 a year, with an additional surcharge for cars costing more than £40,000 when new. Fortunately, the GT86 escapes the additional tax. Find out more about road tax costs here.

Toyota offers Essential Servicing for any Toyota model that’s over five years old to help keep maintenance cost down, and early cars now qualify for that. Mind you, Toyota servicing isn’t that costly and most of their dealers offer a flexible service plan for used cars that can be tailored to your individual needs, annual mileage and the period of time you require the plan for. There is even the option to spread the cost of your regular service via a monthly direct debit. 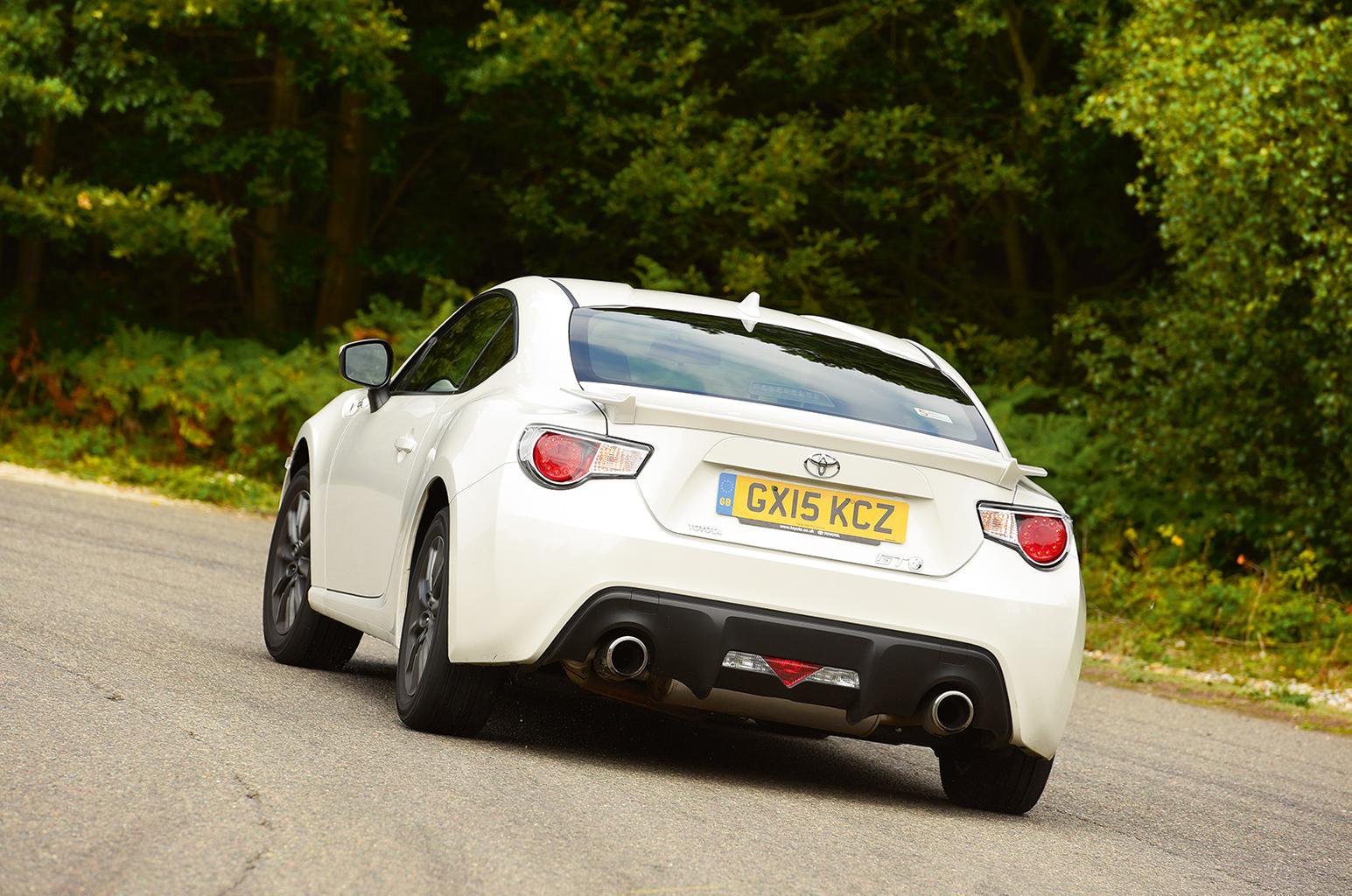