What should I look for in a used Toyota Prius hatchback?

The Prius is quite a large car and its rear visibility isn’t the strongest, so check the extremities for any scuffs and dents. Check the paperwork carefully to make sure that your Prius hasn’t been used as a minicab, in which case its mileage is likely to be huge. The cars can wear large mileages well, but there are also plenty of low-mileage examples to choose from, and these might make a better used purchase.

The batteries are also proving to be extremely durable, easily lasting 10 years or more and going for 200,000 miles. It’s still worth looking out for telltale signs of a weak battery, though; these include the petrol engine running constantly or a car that struggles to get above 40mpg on the instant fuel economy readout. 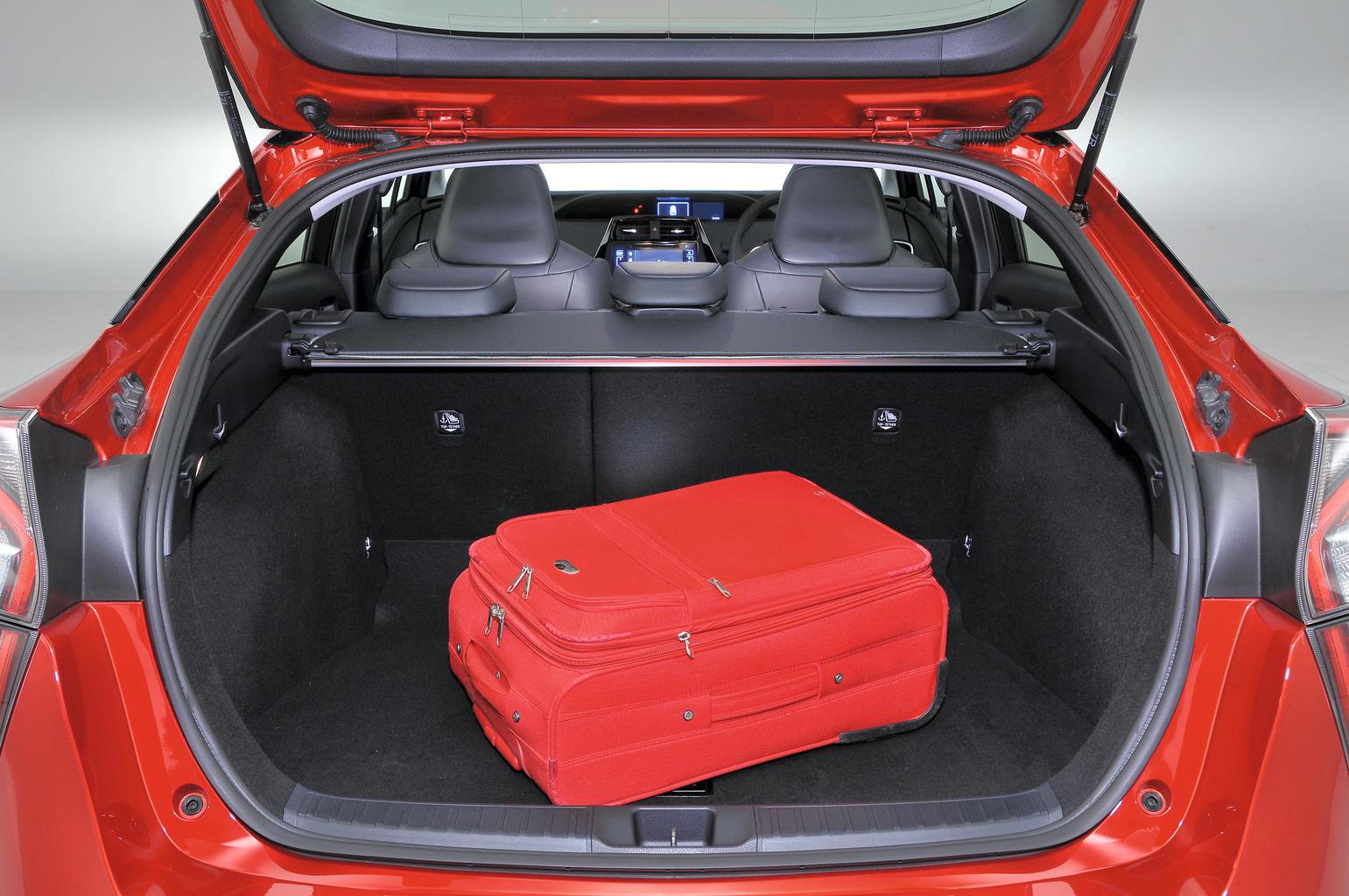 What are the most common problems with a used Toyota Prius hatchback?

The pump for the brake booster may stop working on some Prius models built between 26 April and 3 June 2019 and lead to increased braking effort in order to slow down. Speak to a Toyota dealer for further information because the pump will need to be replaced in order to solve this issue.

An invertor in the hybrid system could be loose in some cars made between 18 January and 10 December 2016. Find out from a Toyota dealer if your car is affected by this because it'll need to have this invertor replaced.

A part of the wiring harness could chafe on the engine, wearing through the insulation material and potentially leading to a fire. Speak to a Toyota dealer to find out if your car is one of those affected by this and was built between 23 March 2016 and 14 May 2018.

The combination meter or instrument cluster of a small number of examples manufactured between 10 - 31 July 2019 could short circuit and go blank. Find out if your car is one of those affected by this because it'll need to have the cluster replaced to prevent further issues. 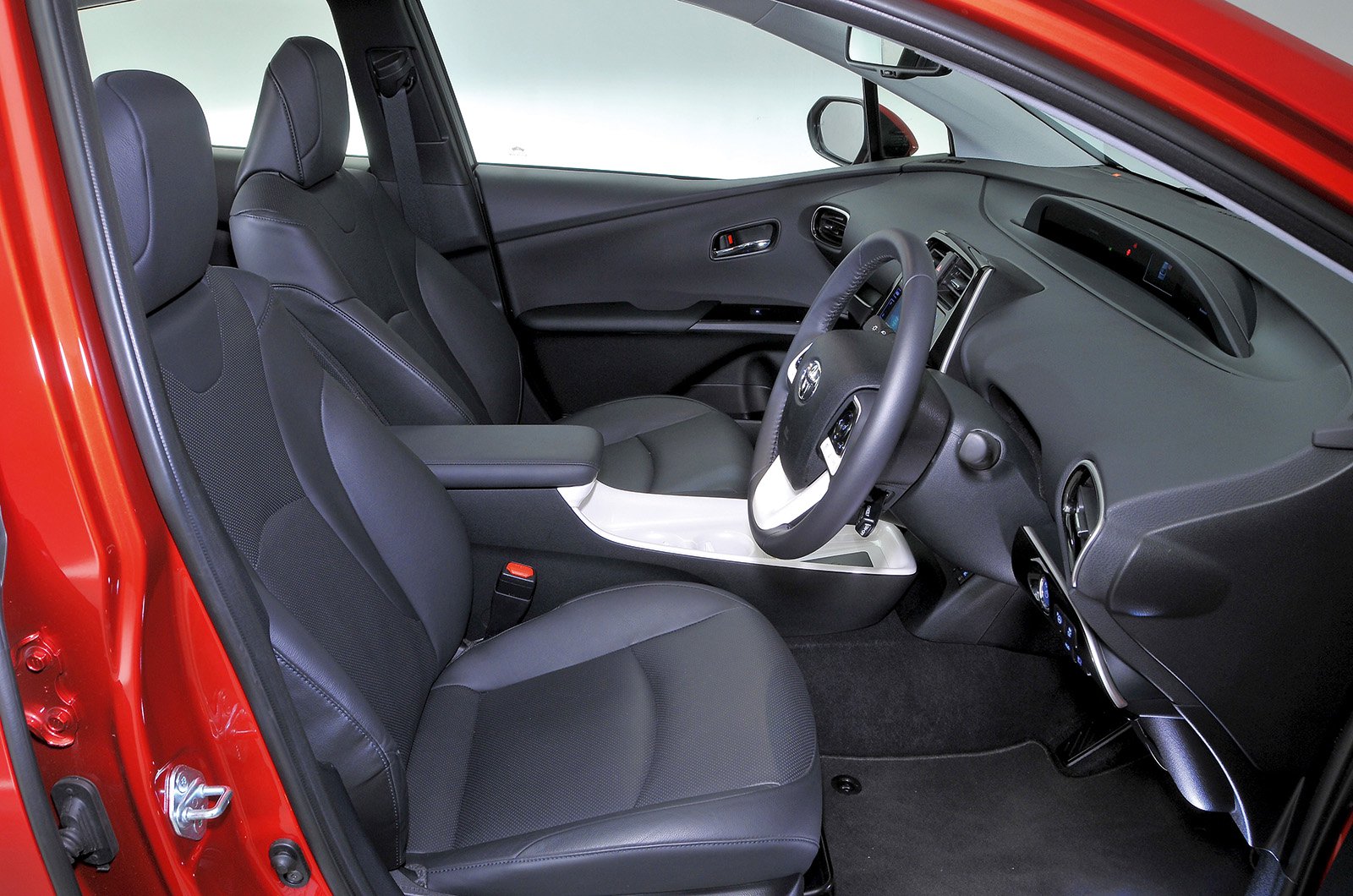 Amongst its competitors in the hybrid category, the latest Prius sits at the bottom. However, its 94.6% overall score shows that it's by no means a dud, and few owners had major faults. Indeed, some issues were rather minor, such as the 12v battery that's used to start the car (not the hybrid battery pack) going flat due to lack of use.

Toyota as a brand came in third out of 31 manufacturers.