Among NX owners who participated in the survey, a mere 2% told us that their cars had gone wrong, and faults reported were minor. The costs of all necessary repairs were covered by Lexus and all cars were fixed and back on the road in a day or less.

Owner’s view "My car has been totally reliable and provides good fuel economy, which has kept running costs low" 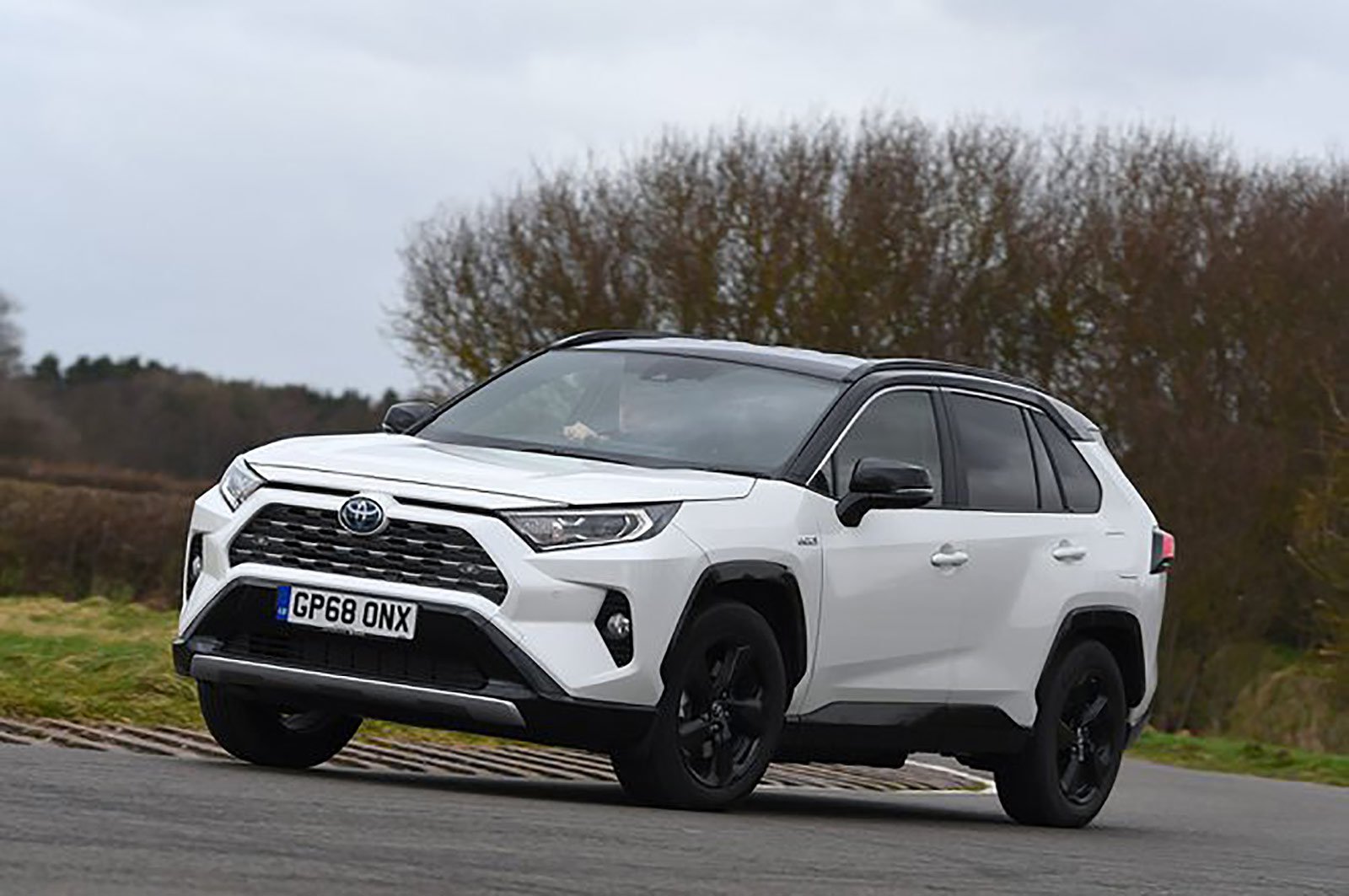 Only 4% of RAV4s had any problems, according to owners, and the only areas of concern were the 12-volt battery and suspension. Half of the cars reported on were sorted out for free, with the other half costing up to £50 to put right. Even better, all repairs were completed in a day or less. Just 5% of CR-Vs succumbed to problems and only the 12-volt battery was cited as a weakness. What's more, all issues were sorted out without any cost to the owner and all faulty cars were back on the road again in a day or less. 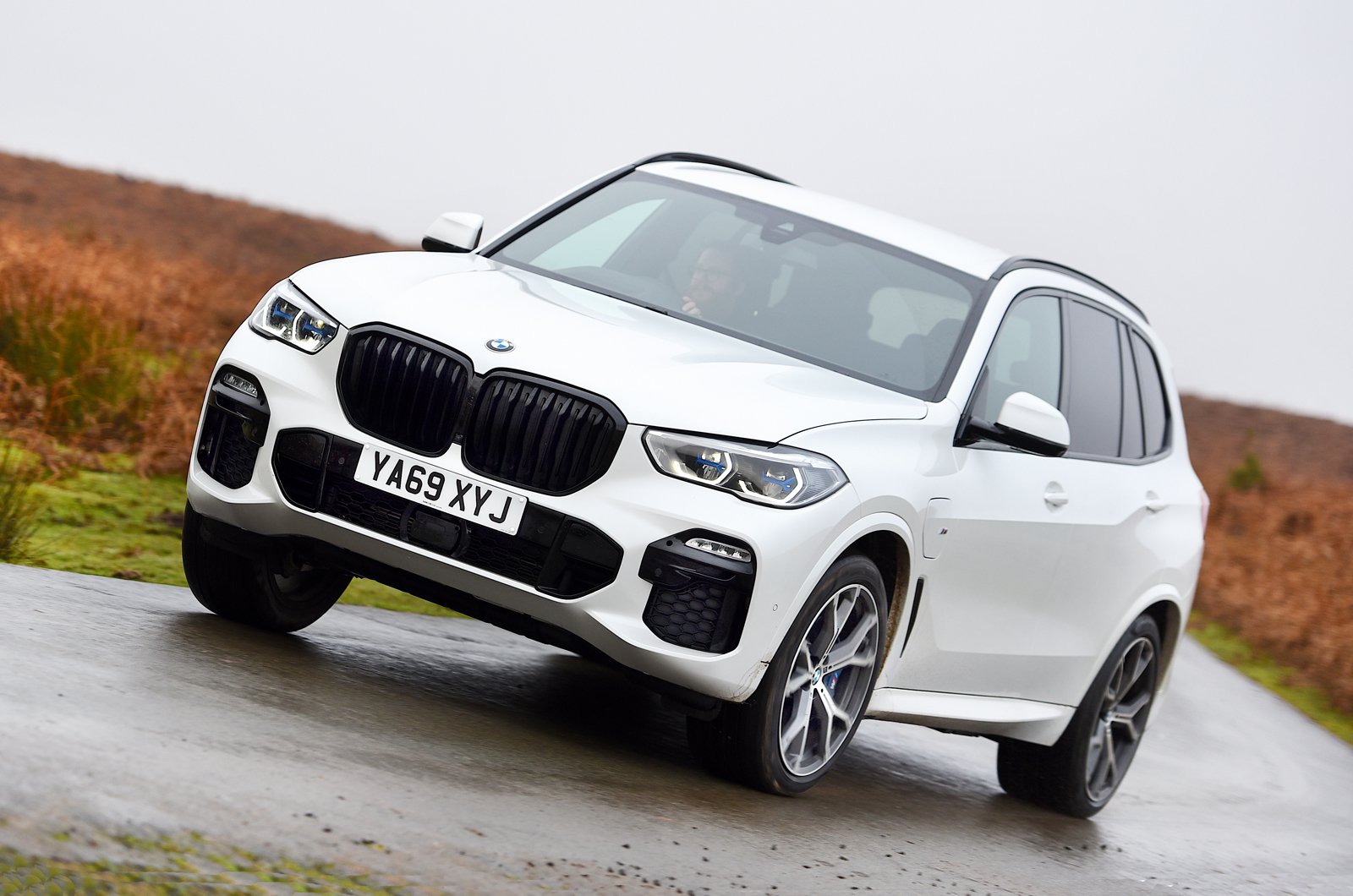 Problems affected 25% of the hybrid X5s we were told about. All issues were resolved at no cost to owners, but 55% of the faulty cars took up to a week to fix and 27% spent more than a week in the workshop before owners got them back.

Owner’s view "My X5 has been very unreliable, and its build quality isn’t as good as I would have expected from a BMW" 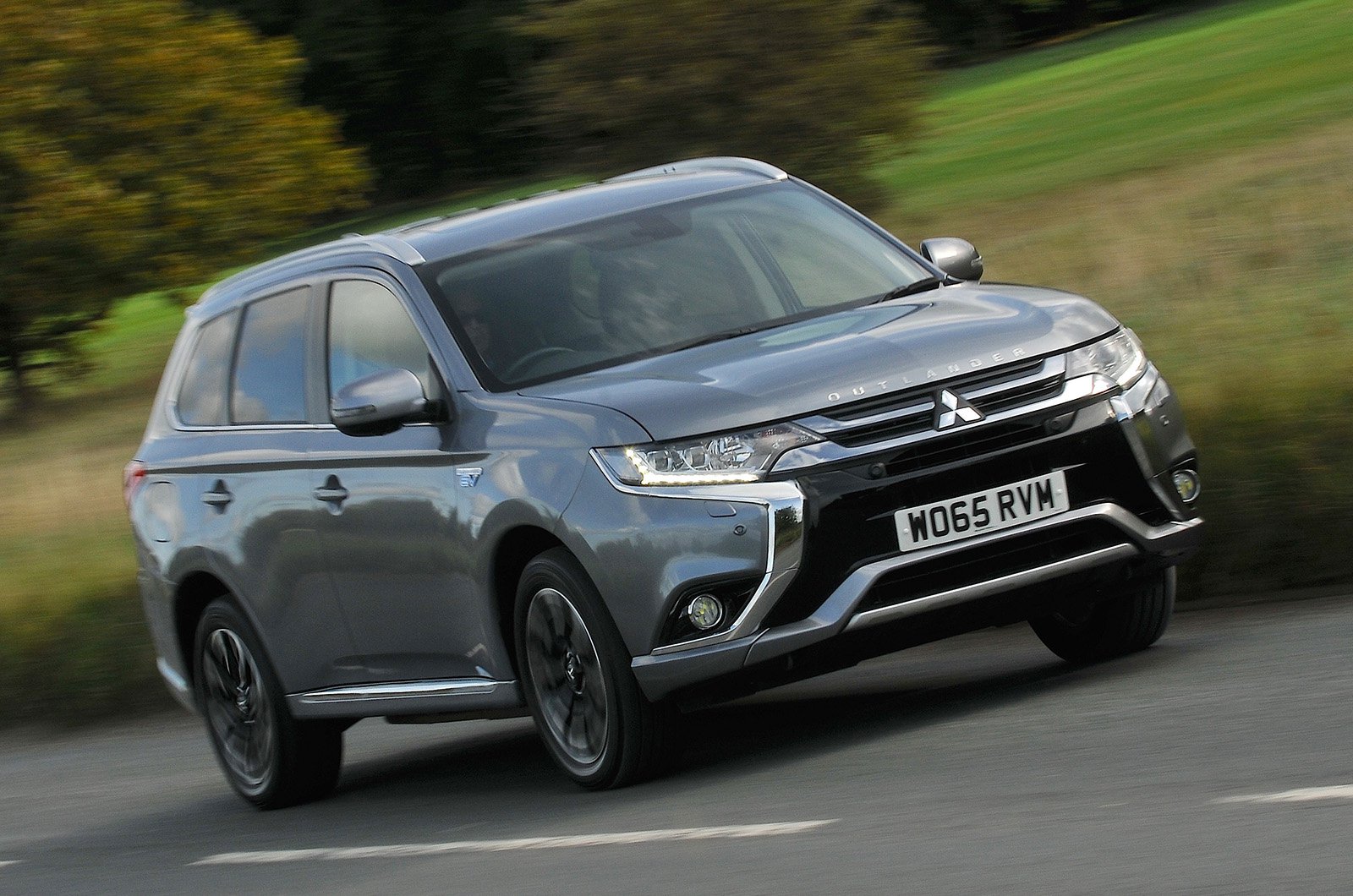 Yes, the Outlander and XC60 are in the bottom three, but scores that would put them at the top of other classes extol the superb reliability of hybrid cars. Only 15% of Outlanders went wrong, with non-engine electrics the main gripe. Repairs were free but took more than a week. 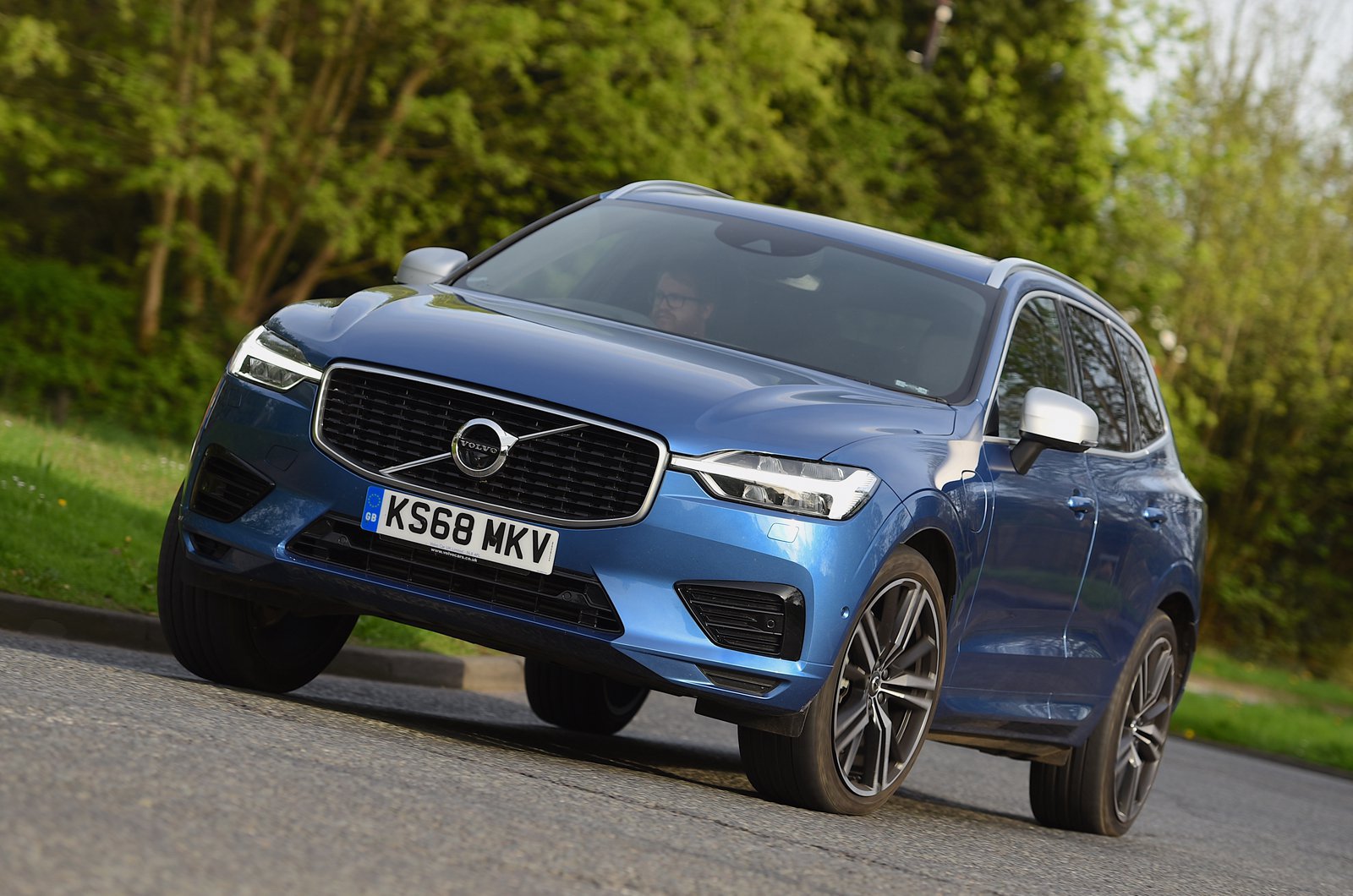 Although 20% of XC60s suffered a fault, all were fixed for free and 83% were back on the road in a day or less. No cars lingered in the garage for more than a week. The biggest cause for concern was non-engine electrical systems, followed by air-con and bodywork faults.

Reliability of hybrids aged up to five years old

<< Previous | Next: Most and least reliable MPVs >>