What should I look for in a used Volkswagen Golf R hatchback?

Although the Golf R’s a hoot on open roads, it will of course have been subjected to the ravages of supermarket car parks and school runs, so check the extremities of the car for any scuffs or dents. Look at those handsome alloy wheels for any kerb damage – they are susceptible to scraps and repair can be expensive.

VW had largely sorted out the most expensive of its DSG automatic gearbox problems before this generation of Golf was launched, but there are still some early cars for which problems have been reported, so make sure the gearbox changes smoothly and there are no signs of temperamental behaviour. Timing chains fitted to petrol engines have been known to snap prematurely; this can cause significant engine damage but is often mitigated by having the car serviced on time. This means a full service history is critical. These models can also suffer from high oil consumption, so it’s important to keep checking the oil level, even between services. If the level gets too low, it can cause damage to the engine or timing chain.

On the whole, owners report favourably on the Golf R. In our most recent reliability survey, the standard Golf finished midway in the table of family cars, with a respectable score of 75%. Most issues centred on non-engine electrics, but nearly all problems were fixed within a week and under warranty. VW as a brand finished in 21st place out of 37 manufacturers in our study. 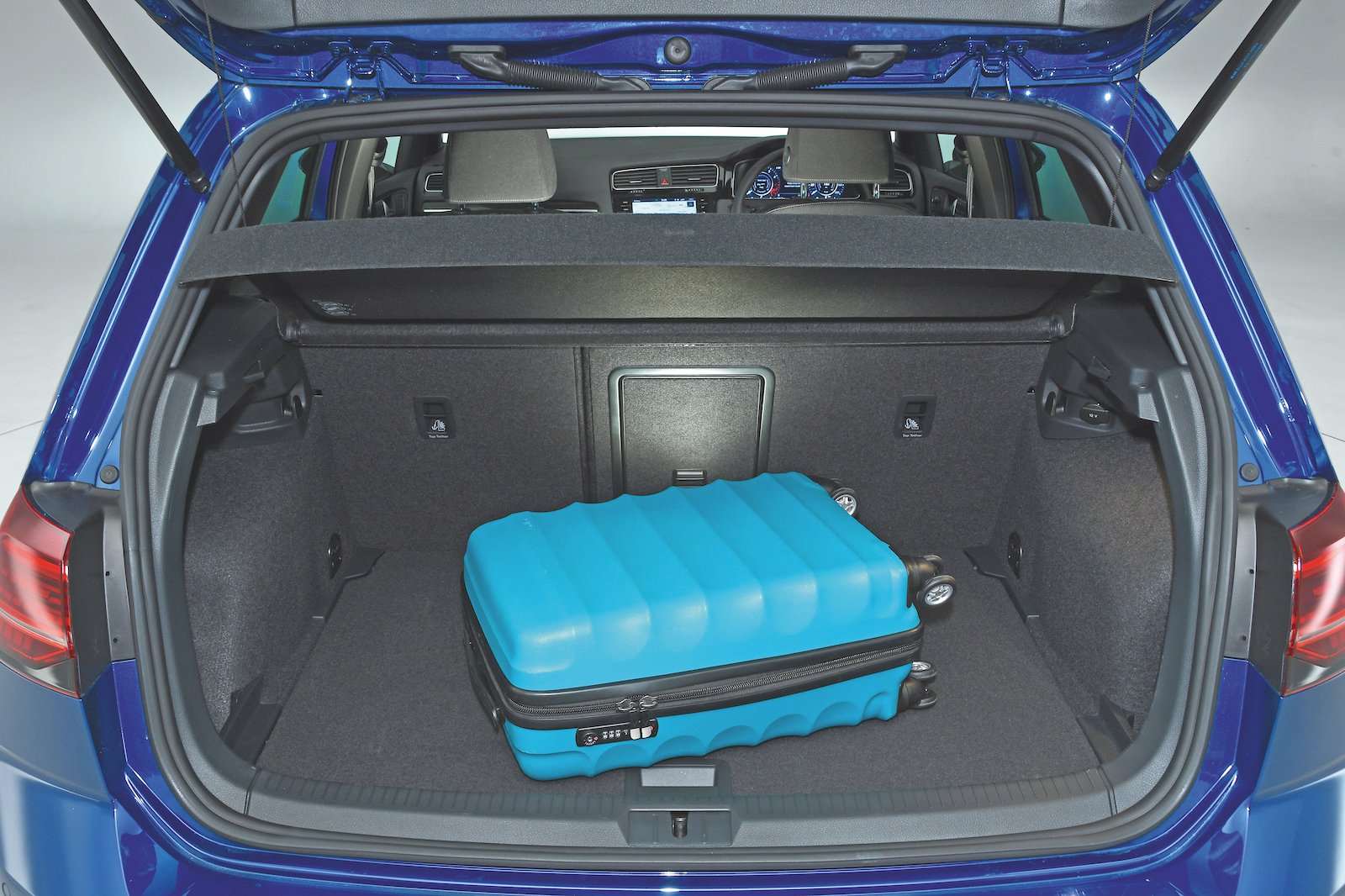 What are the most common problems with a used Volkswagen Golf R hatchback?