What used Volkswagen Golf hatchback will I get for my budget?

With masses in the classifieds, you’ll not be short of choice, and the fifth-generation Golf is available from around £1500 upwards. However, a budget of £2500 brings the greatest choice, and means you can afford to be picky.

It's only if you’re looking for a Golf GTI, or the even faster R32, that you'll need a lot more. These are highly sought after, and their prices reflect that. 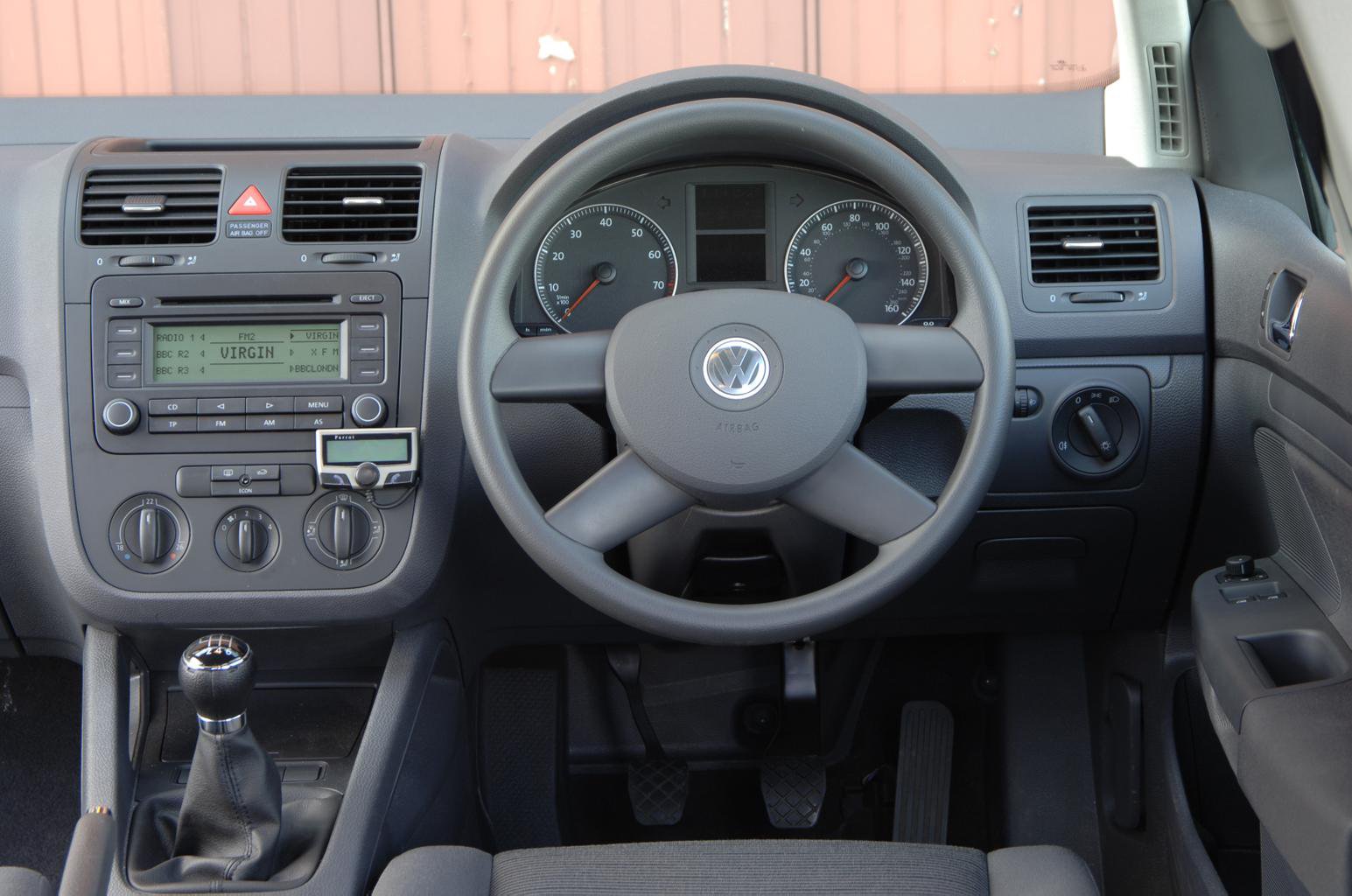 How much does it cost to run a Volkswagen Golf hatchback?

The smaller petrol and diesel engines should be inexpensive to run, with the 1.9 TDI having an official combined economy figure of 56.5mpg, improving to 62.8mpg in the economy-focused BlueMotion model. Expect around 10mpg less in real-world driving, though.

At the other end of the scale, the R32's 3.2-litre V6 engine and four-wheel drive means you’ll be doing well to get 20mpg from it.

The GTI, with its turbocharged 2.0-litre unit, isn’t much slower in reality. It's usefully more frugal: expect to see mpg figures in the high-20s and even low-30s on the trip computer.