What should I look for in a used Volkswagen Passat estate?

It’s a large car so check the bodywork extremities for any scuffs picked up in supermarket car parks. Check the alloy wheels too, for kerb damage. Make sure the rear seats fold and raise as they should, and that the electric operation of the rear tailgate, if fitted, works as it should. The interior is durable and hard-wearing, but you should check all the electrical systems thoroughly. It’s also worth checking the suspension carefully, especially if you plan to carry or tow heavy loads. 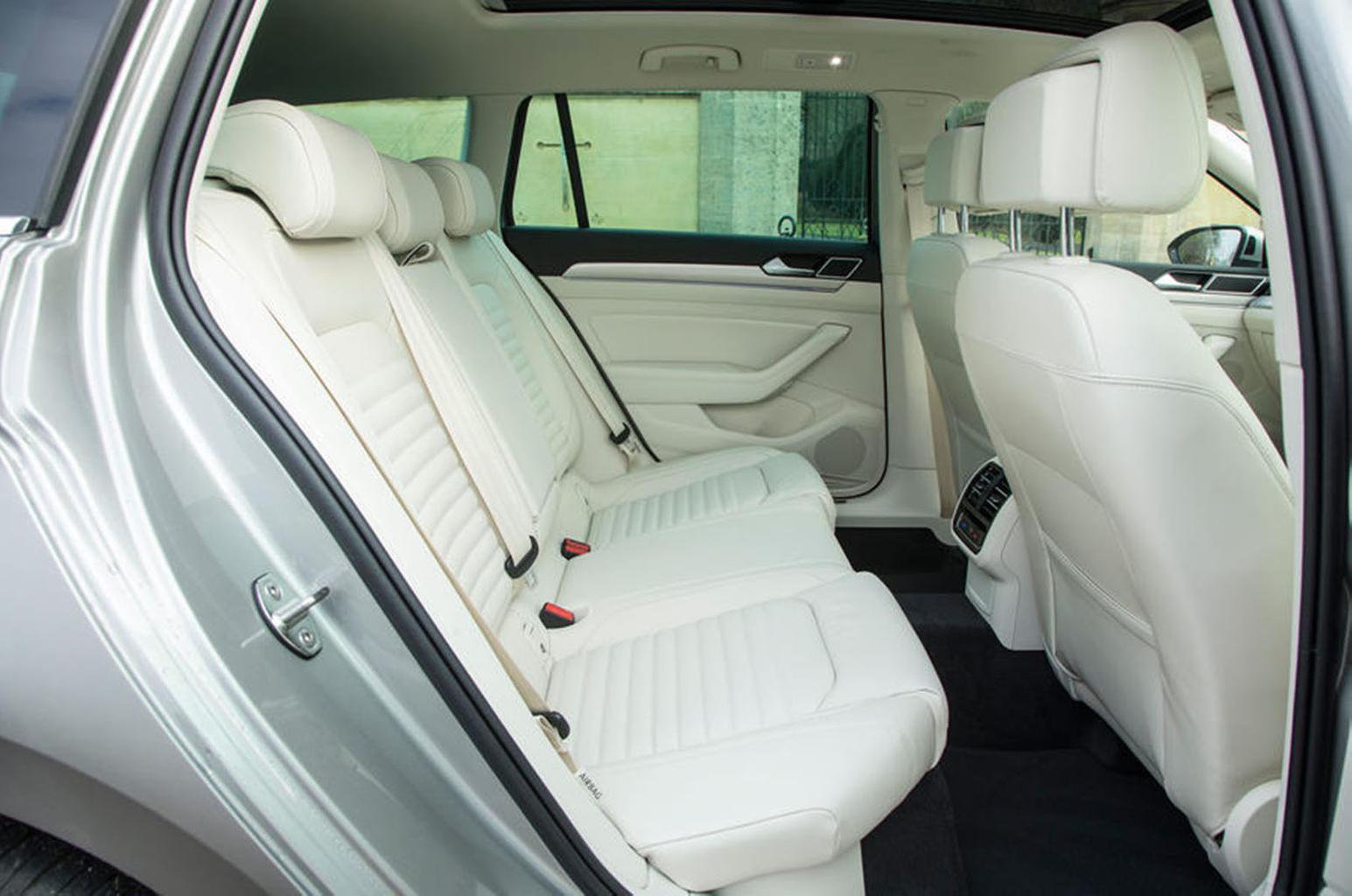 What are the most common problems with a used Volkswagen Passat estate?

A problem with the airbags and seatbelt tensioners on examples made between 1 May and 31 October 2016 could mean that they don't perform effectively in a collision, increasing the risk of injury to occupants. Check with your dealer to find out if this recall applies to your car because all the faulty parts will need to be replaced.

There have been two recalls related to head restraints. The first is for a faulty spring in examples manufactured between 5 to 18 May 2018, and the second is for the locking mechanism in the front headrests that might not function correctly in examples made from 14 Feb to 31 March 2018 and will need to be replaced. Speak to a Volkswagen dealer for further information.

An issue with the programming of the onboard supply control unit means the driver may not be warned of a light bulb having failed in some examples constructed between 1 June 2015 and 31 October 2016. It’s also possible for a message to pop up suggesting there’s a fault when there isn’t. Find out from your nearest dealer if your car is affected because new software will need to be installed to fix the problem.

The child locks on some examples made between 25 November 2015 and 14 April 2016 might disengage without warning and allow occupants to open the rear doors. If your car is affected, a technician will need to inspect the locks and install new ones if they’re found to be faulty.

There have been two recalls relating to the rear seat backrest. A small number of Passats built between 1 May and 31 August 2018 may have been fitted with seats where the welds on the backrest head restraint mounting could fail in an accident. A further recall was issued for cars made between 12-22 February 2019, again for faulty welds on the rear seat frame. In both cases, your Volkswagen dealer should be able to tell you if your car requires a replacement seat frame to solve the problem.