The Sharan has been positioned towards the top of the class when it comes to list price but, like for like, a Ford Galaxy will cost you around the same. If you want to spend less cash upfront go for a Citroen Grand C4 Spacetourer or Volkswagen Touran, and quite a bit less will still afford you a Citroen Berlingo, Peugeot Rifter or Vauxhall Combo Life. The Sharan’s resale values are much better than the Ford Galaxy’s, but some of the seven-seat SUVs available for similar money will hold on to more of their value after three years.

Our pick of the range, the 2.0 TDI 150, is more expensive to buy outright than the 1.4 TSI 150 petrol, but it will use less fuel. If you don’t do many miles, though, the petrol might make more sense, especially if you’re a company car driver because it will cost you less in benefit-in-kind tax.

Volkswagen finished 16th out of 31 in our 2019 Reliability Survey; that’s above Citroen but just below Ford. Every Sharan gets a three-year or 60,000-mile warranty, which is nothing special.

In 2019 the Sharan recorded a four-star rating in its Euro NCAP crash tests (out of a maximum of five stars). This matches the Citroen Berlingo’s overall result, but a closer look at the breakdown of scores shows the Berlingo does slightly better in adult and child occupancy protection. In fact, it’s worth flagging that in the frontal crash test the protection for a rear passenger’s chest is rated as ‘poor’, which is the lowest available rating. 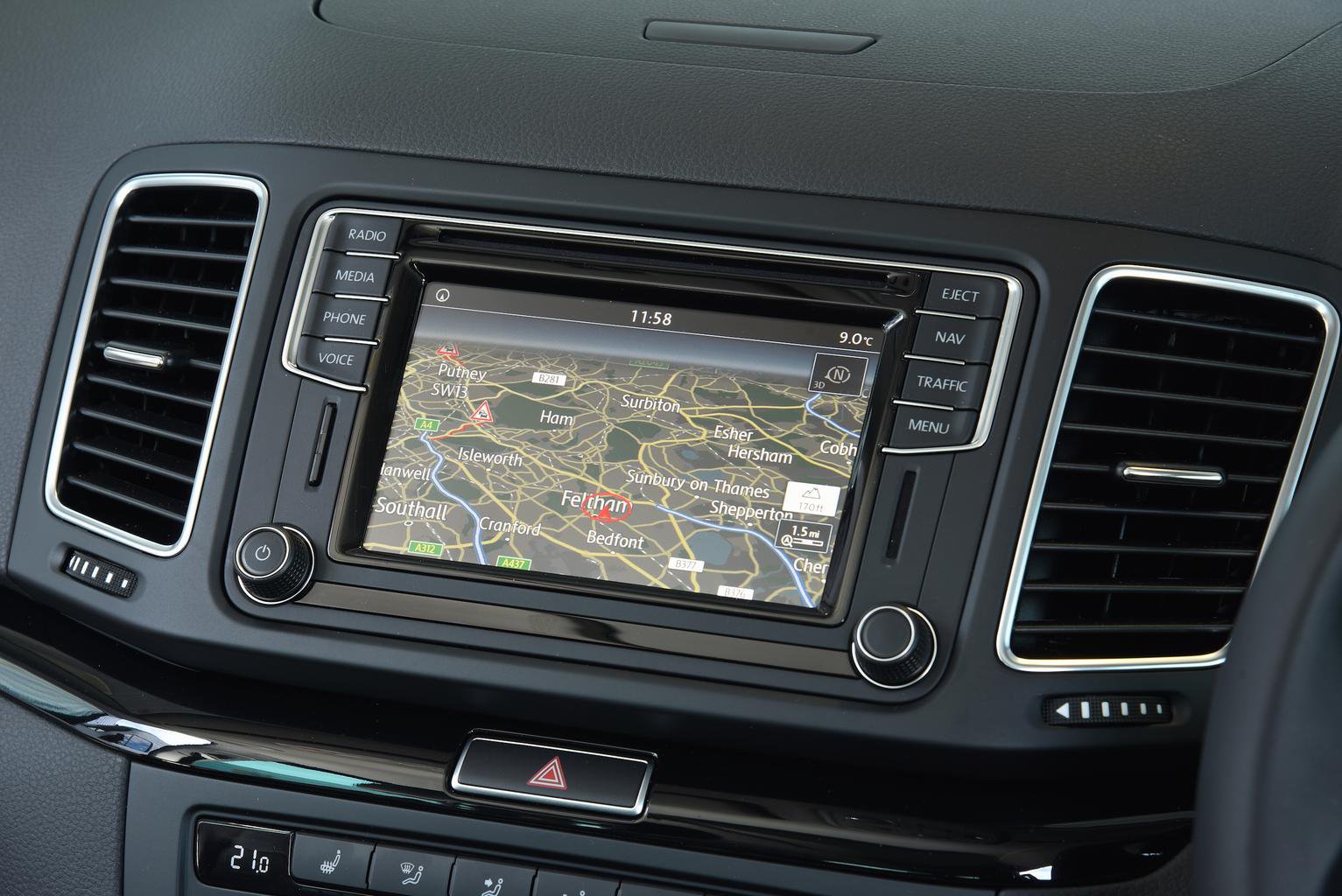