What used Volkswagen Sharan MPV will I get for my budget?

Sharans with huge mileages can be had for as little as £5000, but it's probably more advisable to spend more on one with a lower mileage. You’ll need at least £8000 to buy a good Sharan, with an average mileage for the year. Reckon on that and you’ll get a 2011 car with a full history from an independent dealer or trader. As we said it’s possible to pick one up for less but only with a six-figure mileage. Up the dosh to between £10,000 and £12,000 and you’ll get a good 2012 car with an average mileage and a full service history, while £13,000 to £17,000 will net you a post-facelift 2014 car, possibly even a 2016 car from a trader. 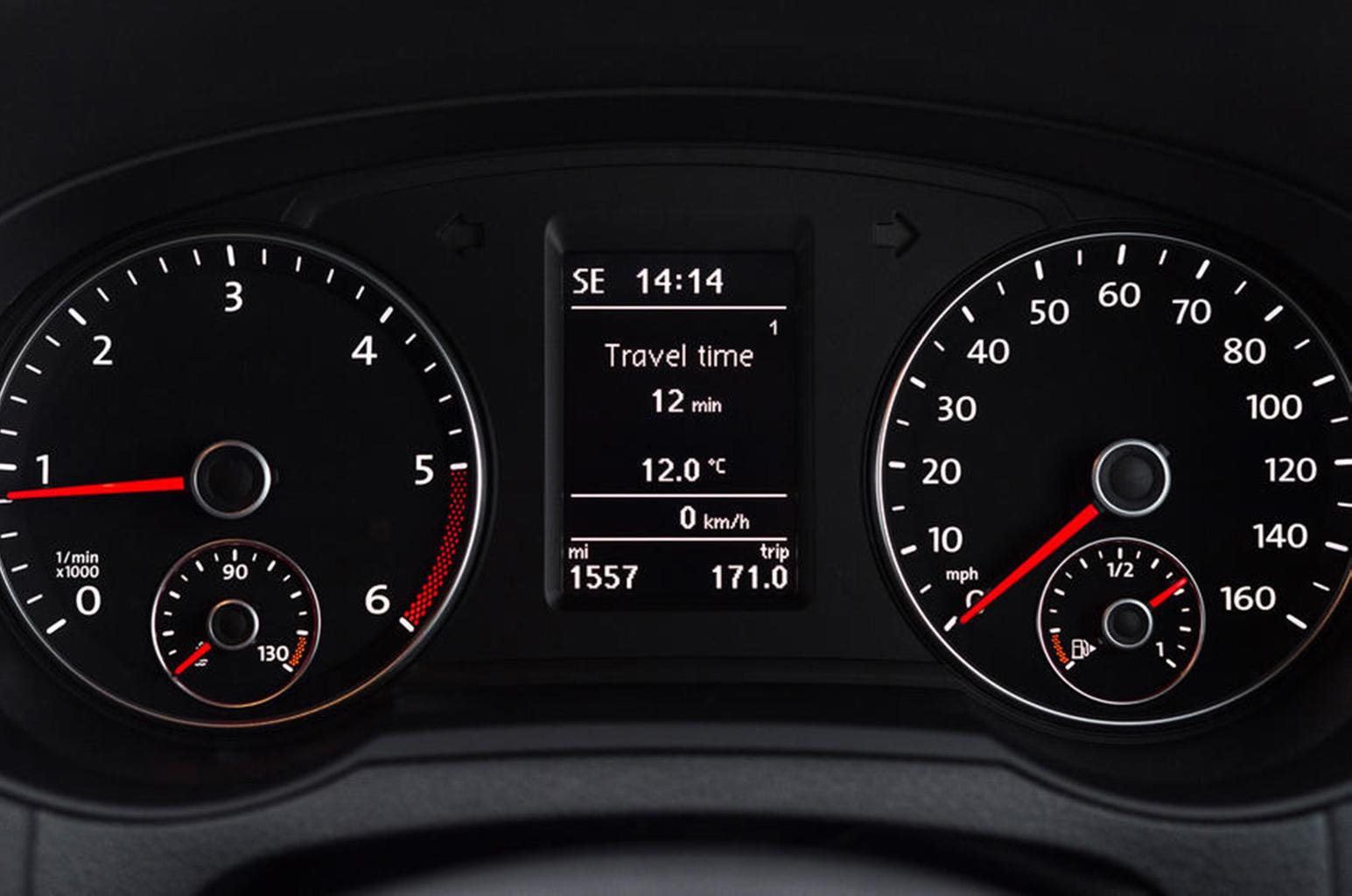 How much does it cost to run a Volkswagen Sharan MPV?

Not surprisingly the most economical Sharans are the diesels, with the 2.0 TDI 150 in Bluemotion spec seeing an average claimed 56.5mpg. The more powerful 2.0 TDI 184 diesel will see an average 53.3mpg in certain trims, while the petrol 1.4-litre will claim an average 43.5mpg in its most economical trims.

Tax and insurance costs should be relatively low, whether registered before or after the tax-change date of April 2017.

Servicing costs are reasonable, with a service plan that offers you a discount on your next two services at £468, or a fixed-cost maintenance plan that allows you to choose your annual mileage and how long you’re going to keep the car before computing a monthly payment for you.