The petrol Up comes in three-door and five-door forms, but the e-Up is available only as a five-door. Otherwise, there are no differences in practicality. The electric motor sits under the bonnet and the battery pack fits neatly under the floor and rear seats, so you don’t lose any boot space.

Considering its compact city car roots, space in the e-Up’s rear seats is good, with decent headroom thanks to its boxy dimensions. There are only two seatbelts back there, though, so you’ll only be able to carry two passengers. The Renault Zoe is a more practical option if you regularly need to carry more than one passenger.

The e-Up also has a smaller boot than its closest rival, the Renault Zoe, so don’t expect to carry more than a few small bags of shopping. The rear seats do split and fold down if you need to carry anything bigger, though. 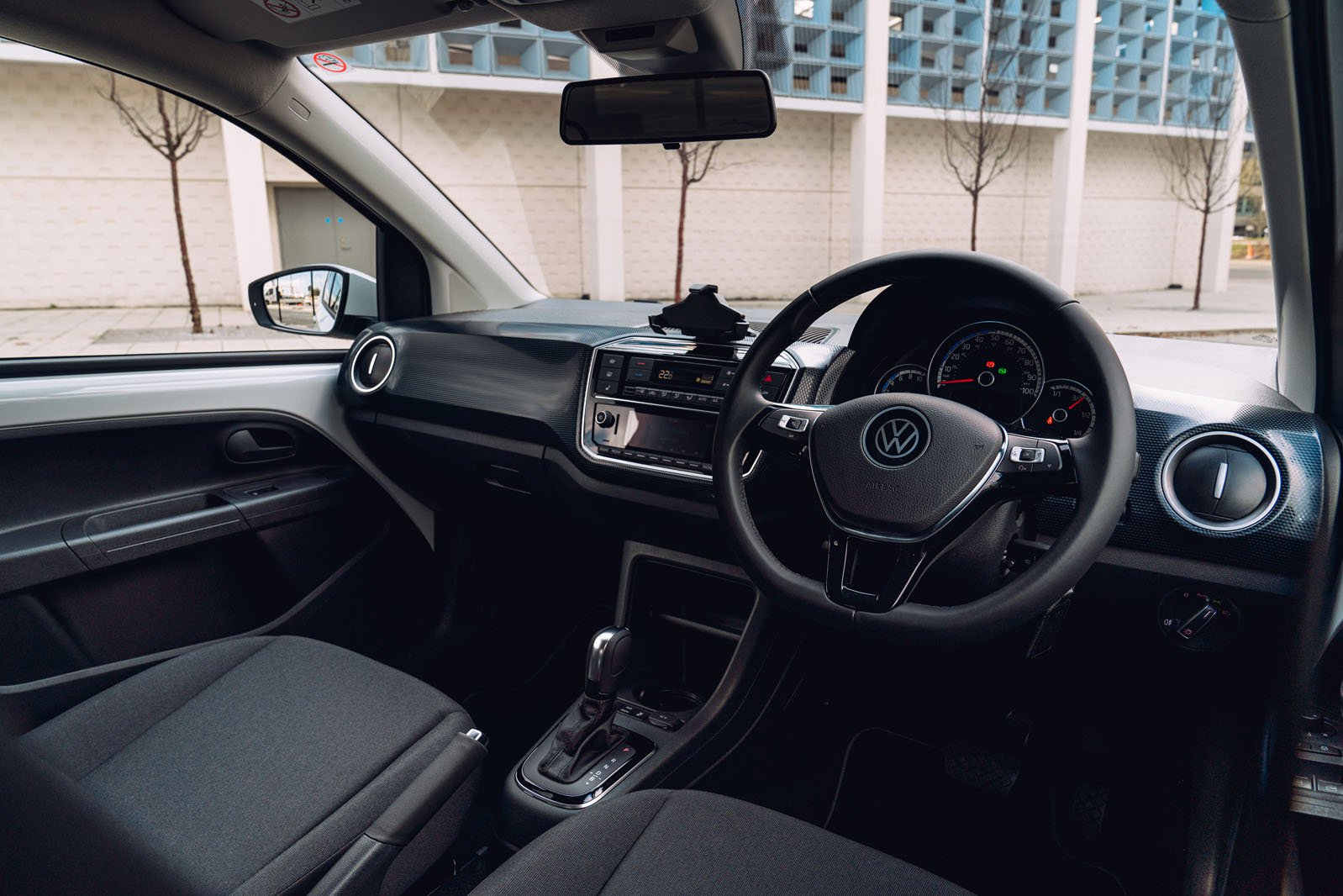