What alternatives should I consider to a used Volvo S40 saloon?

In terms of size, the S40 competed with the Audi A3 and BMW 1 Series, neither of which were available as four-door saloons (and conversely, the S40 was never made available as a five-door hatchback). You could make the case that the Volvo’s four-door body is more desirable, but the Audi and BMW are both more practical

Theoretically, the second-generation Ford Focus, which uses the same mechanicals (and which borrowed the sporty T5 S40’s 2.5-litre 212bhp turbo engine for the ST model) could be thought of as a more affordable competitor, but it’s less ‘premium’ in look and feel.

Saab’s 9-3 saloon was always slightly bigger than the S40, but was priced at a comparable level at the time, and offers a similar safety-led Scandinavian approach. It wasn’t available with a 1.6-litre diesel engine, though, and is more expensive to run. 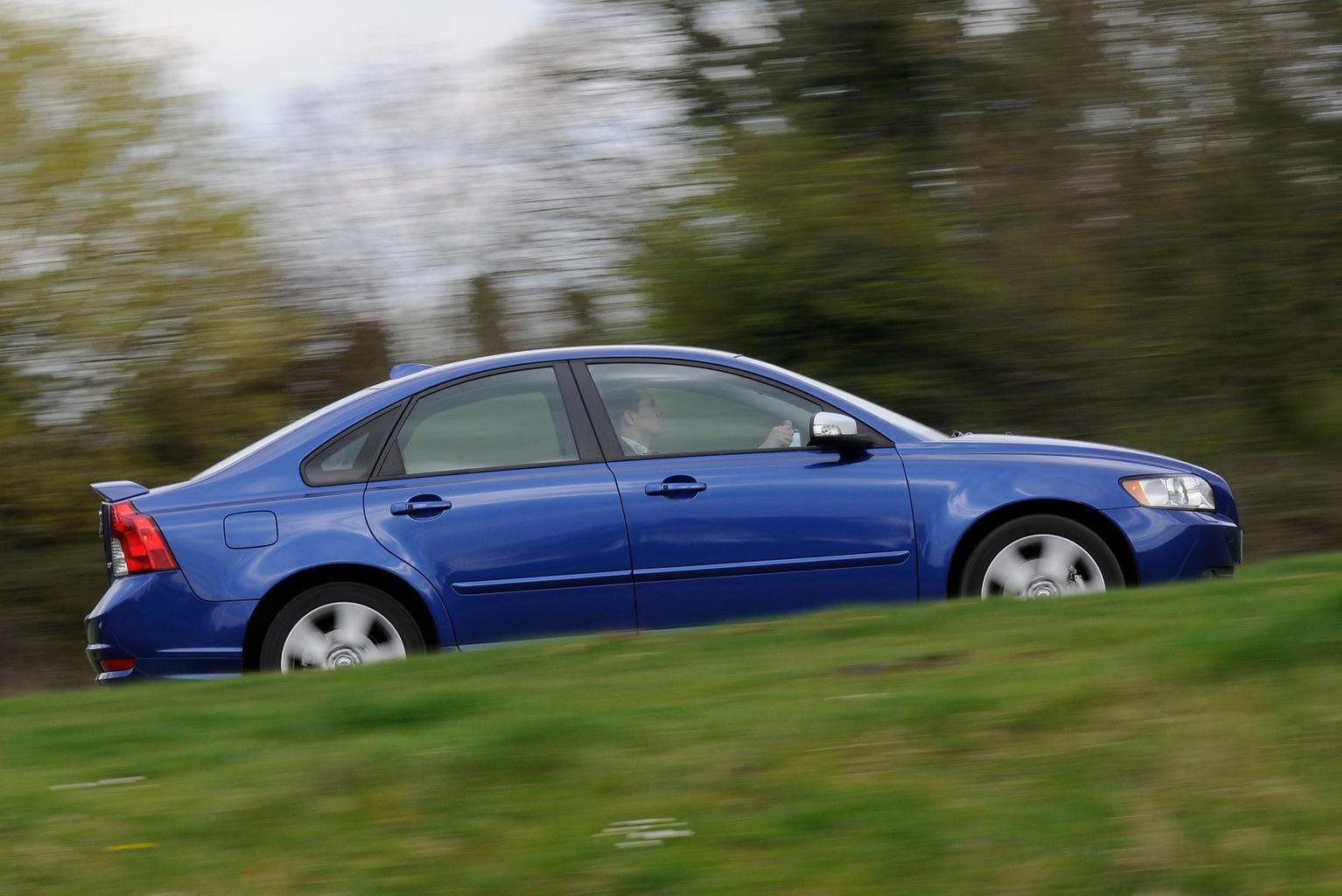