The only pure petrol engine is a 2.0-litre turbocharged petrol (badged T5) that pumps out 247bhp. That’s enough for a 0-60mph time of 6.9 seconds and acceleration that builds strongly from around 1800rpm. However, while the S60 is far from sluggish, the rival BMW 330i and Alfa Romeo Giulia Veloce are significantly quicker.

The standard eight-speed automatic often takes a second or so to respond when you push the accelerator pedal, which can be frustrating at roundabouts.

You might be thinking the plug-in hybrid T8 version is more about parsimonious fuel economy that stonking performance – but you'd be wrong. It packs a mighty 385bhp when its electric motor and 2.0-litre petrol engine are working in unison, and can hit 60mph from a standstill in less than five seconds.

The most disappointing thing about the S60 is its uncomfortable ride. That’s partly because the only version on sale at present has relatively stiff sports suspension fitted as standard.

It’s a setup that delivers a decidedly firm ride no matter what speed you’re doing, although things are worst around town. More comfortable executive saloons include the Audi A4 and Jaguar XE. 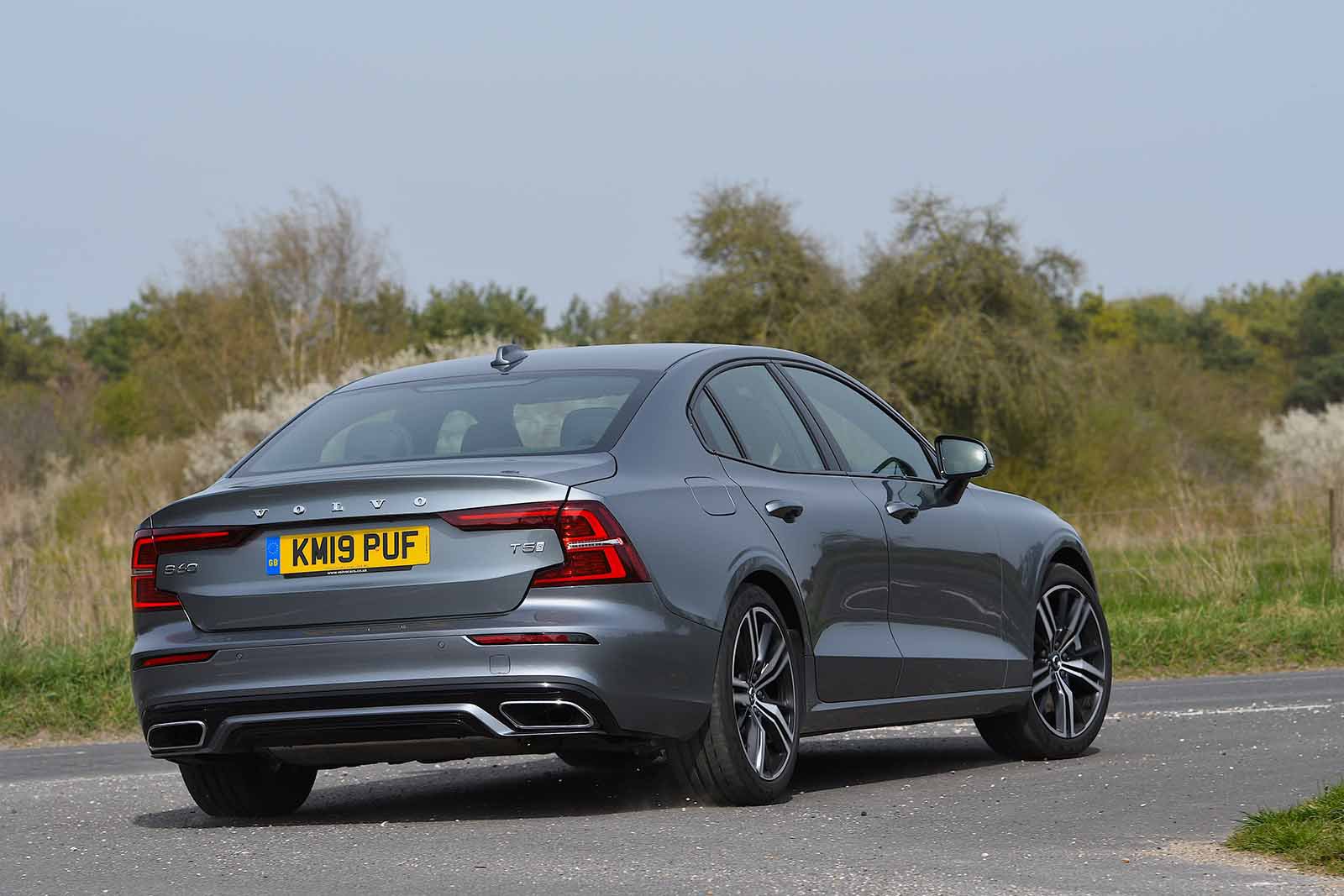 The S60’s lumpy ride would be easier to accept were it as fun to drive as its rivals, such as the 3 Series and Giulia. However, it actually leans more through tight twists and turns, and is generally less willing to change direction in the first place.

The S60’s petrol engine is relatively muted compared with the engines in rivals, such as the BMW 330i, and you don’t feel much in the way of vibration filtering up to your fingertips or the soles of your feet.

There is quite a lot of road noise on the motorway, although we’ve only tried versions shod with relatively big 19in alloys and low-profile tyres so far. Smaller-wheeled models may be better in this respect. Still, if you want a really hushed executive saloon, we’d recommend the Audi A4. 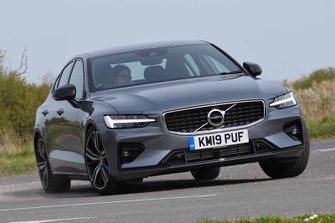 The S90 is a fine executive saloon, and if you’re in the marke...