The S60’s front seats don’t slide as far back as those in the BMW 3 Series, but you’d have to be exceptionally tall to be bothered by this.

There’s also plenty of storage dotted around, including two cupholders below a lidded cubby between the front seats. The door pockets are a decent size, too.

The S60 has less head and leg room than the 3 Series and Alfa Romeo Giulia; anyone taller than around 6ft will probably notice their head brushing the ceiling.

More positively, all versions get a rear central armrest as standard with integrated cupholders, plus there’s also a reasonable sized door pocket on either side of the car. 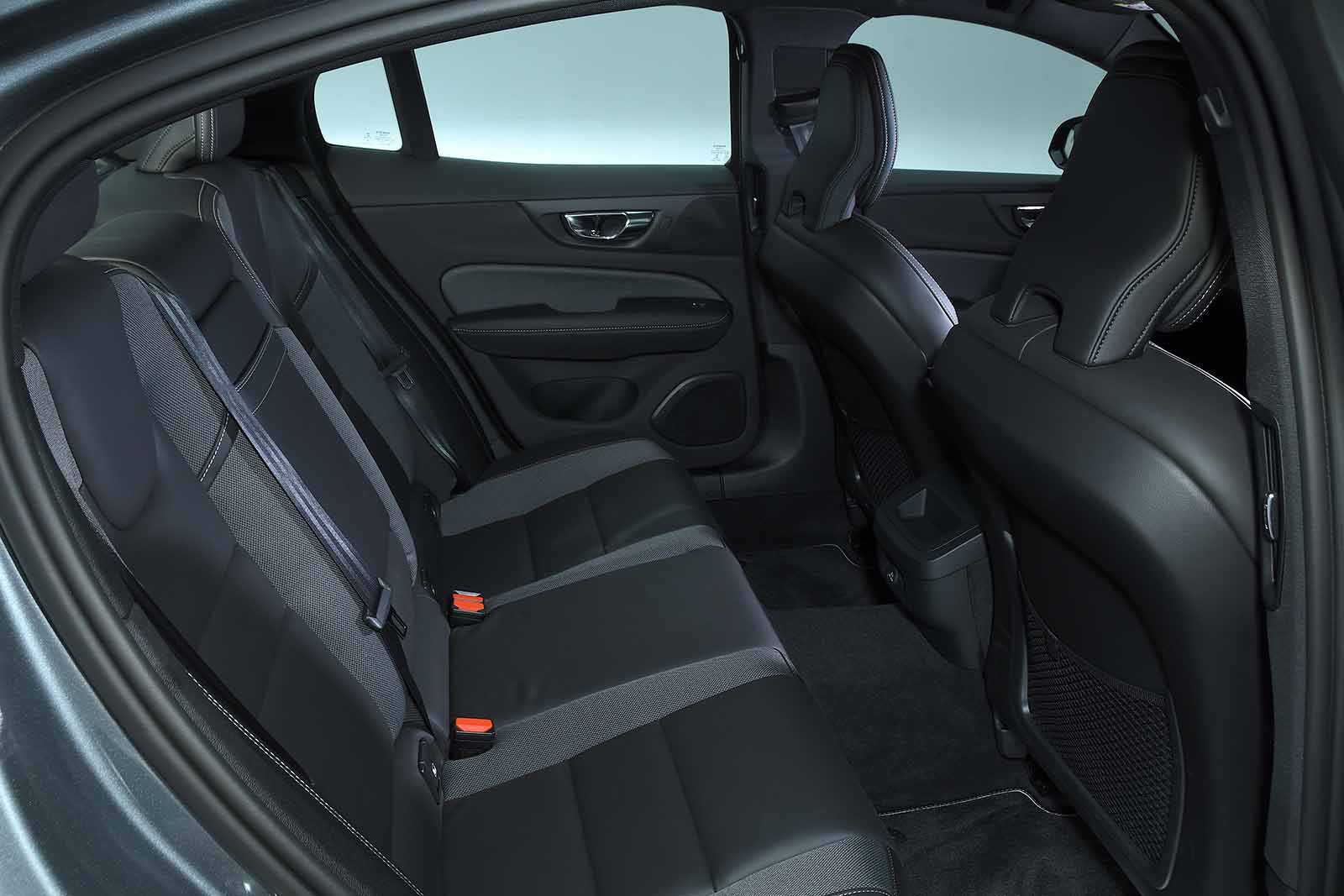 It’s very disappointing that you need to pay extra for split-folding rear seats in the S60; the vast majority of rivals, including the BMW 3 Series and Audi A4, have these as standard.

Even if you do spend the extra, the rear seatbacks divide in a 60/40 split, rather than the more flexible 40/20/40 arrangement offered by some rivals. However, the rear seats do at least fold down electrically at the touch of a button.

The S60 has a relatively long boot by executive saloon standards, although the rival 3 Series has a taller and broader load bay. Both cars swallowed the same number of carry on suitcases (seven) in our tests, one more than the Alfa Romeo Giulia managed.

There’s no option to have a powered tailgate, although you do get some underfloor storage and cargo hooks as standard.

The Kia Stinger offers an awful lot for your money, including...