What used Volvo S60 saloon will I get for my budget?

Check the value of a used Volvo S60 with What Car? Valuations

How much does it cost to run a Volvo S60 saloon?

Annual car tax (VED) is based on CO2 output for all cars registered before April 2017, so the diesels will be cheap to tax. However, cars registered after that date will pay a flat rate of tax currently £145 a year.To find out more about the current road tax costs, click here for further information.

Insurance costs for the S60 should be fairly reasonable, though, as that safety kit and Volvo’s good reputation for security mean that the groupings are relatively low. Servicing, however, won’t be inexpensive, because Volvo dealers do not provide fixed price servicing, but they are competitive with other premium brands. 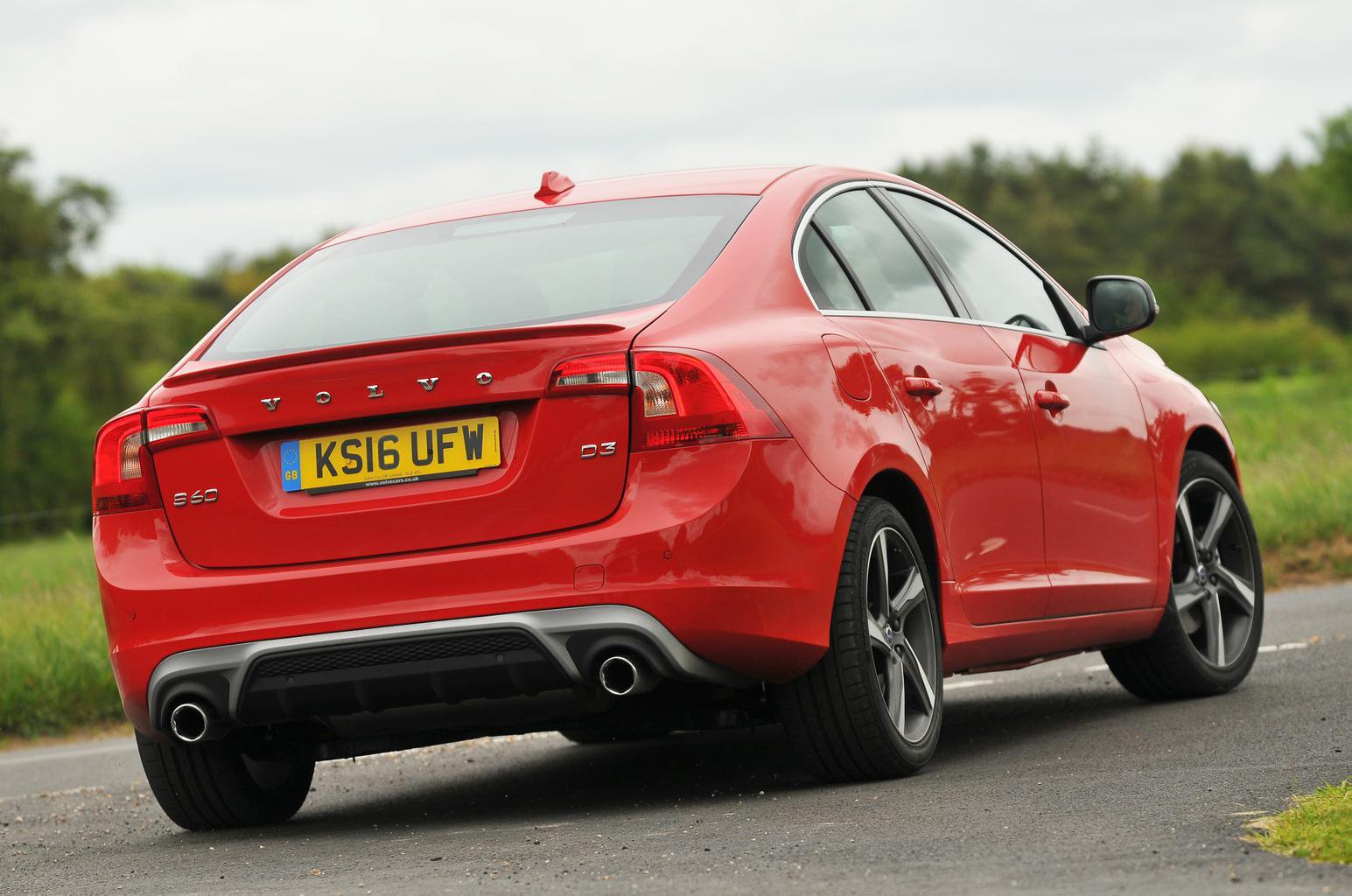