Which used Volvo V50 estate should I buy?

Although petrol V50s were comfortably outsold by diesels, it is actually the former we’d recommend as a used buy in order to reduce the chance of expensive repair bills. 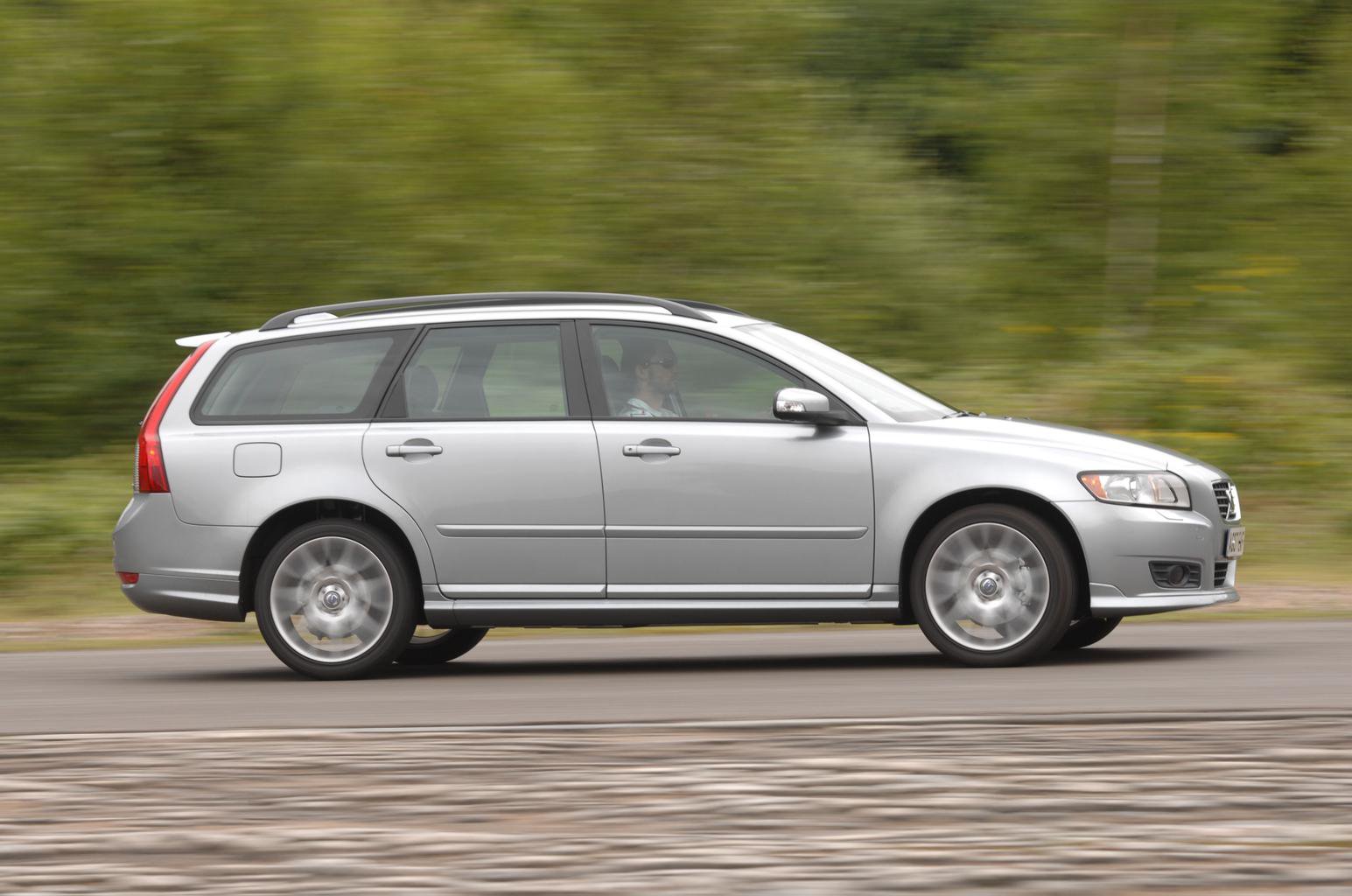