What should I look for in a used Volvo V90 estate?

The V90 will have been used on motorways as well as on school runs, so check the bodywork for stone chips and parking scuffs, as well as for any damage to the alloy wheels.

Also, there are some lighter interior trim colours in some versions, so make sure there are no stains to the seats and carpet in both the footwells and boot. 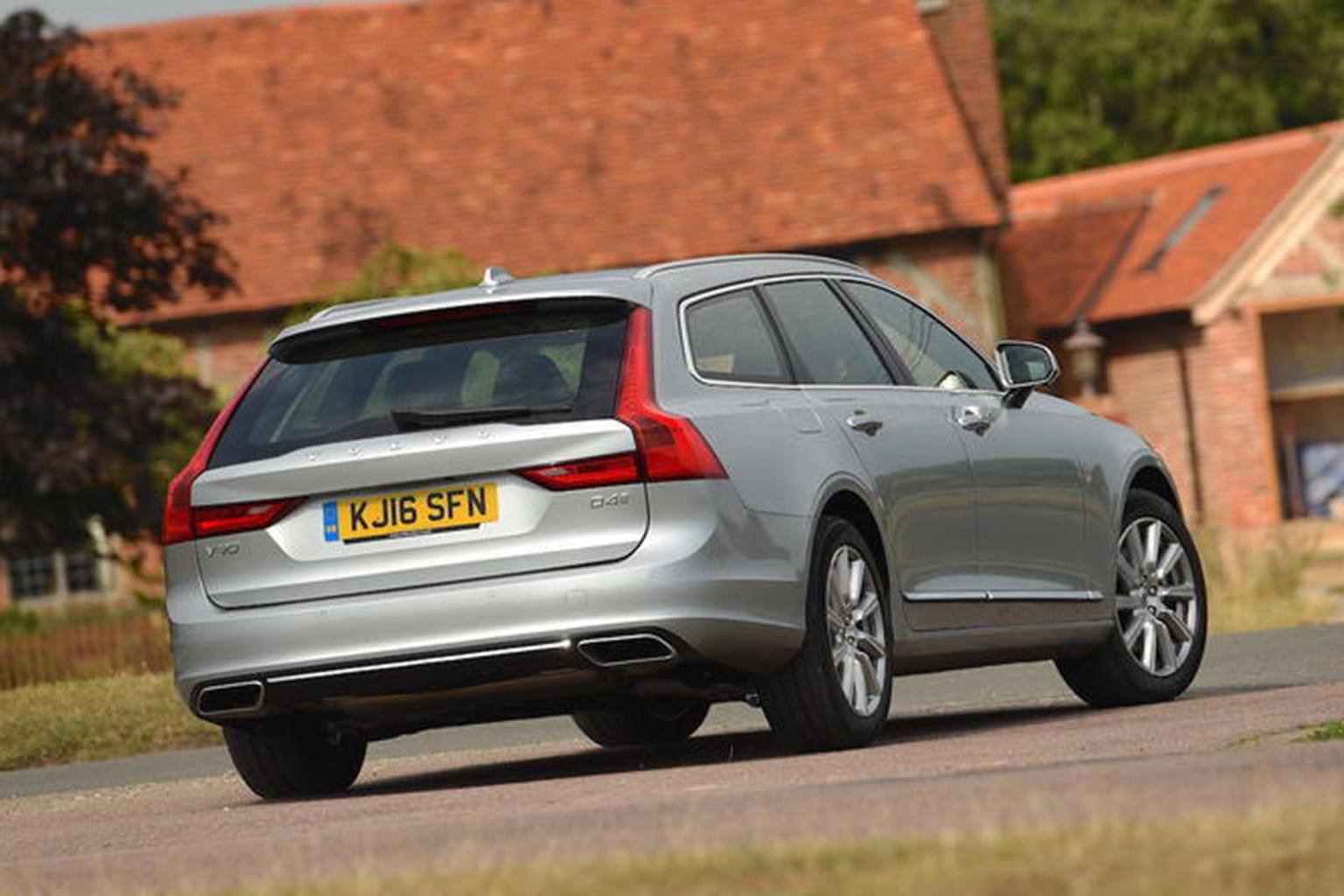 What are the most common problems with a used Volvo V90 estate?

A problem was found with the vehicle connectivity module (VCM) that sends location information to the emergency services after a collision. It applies to cars constructed between 23 September 2016 and 30 October 2018. Any Volvo dealer should be able to perform a software update to fix the issue.

There have been a couple of recalls for airbags that might not deploy correctly during a collision. This first is due to airbags that don't meet the required specification and were fitted to models produced between 24 March 2016 and 30 October 2018. The second is for the retaining bolt on the curtain airbag; it could break and reduce the level of protection the airbag can provide. This recall affects certain V90s built between 21 November 2016 and 1 March 2017.

This generation of V90 has done rather well in our most recent reliability survey, managing to secure a fourth-place finish in the executive car class that consisted of 22 models. Volvo as a brand finished in 11th place out of 31 manufacturers in the same survey. 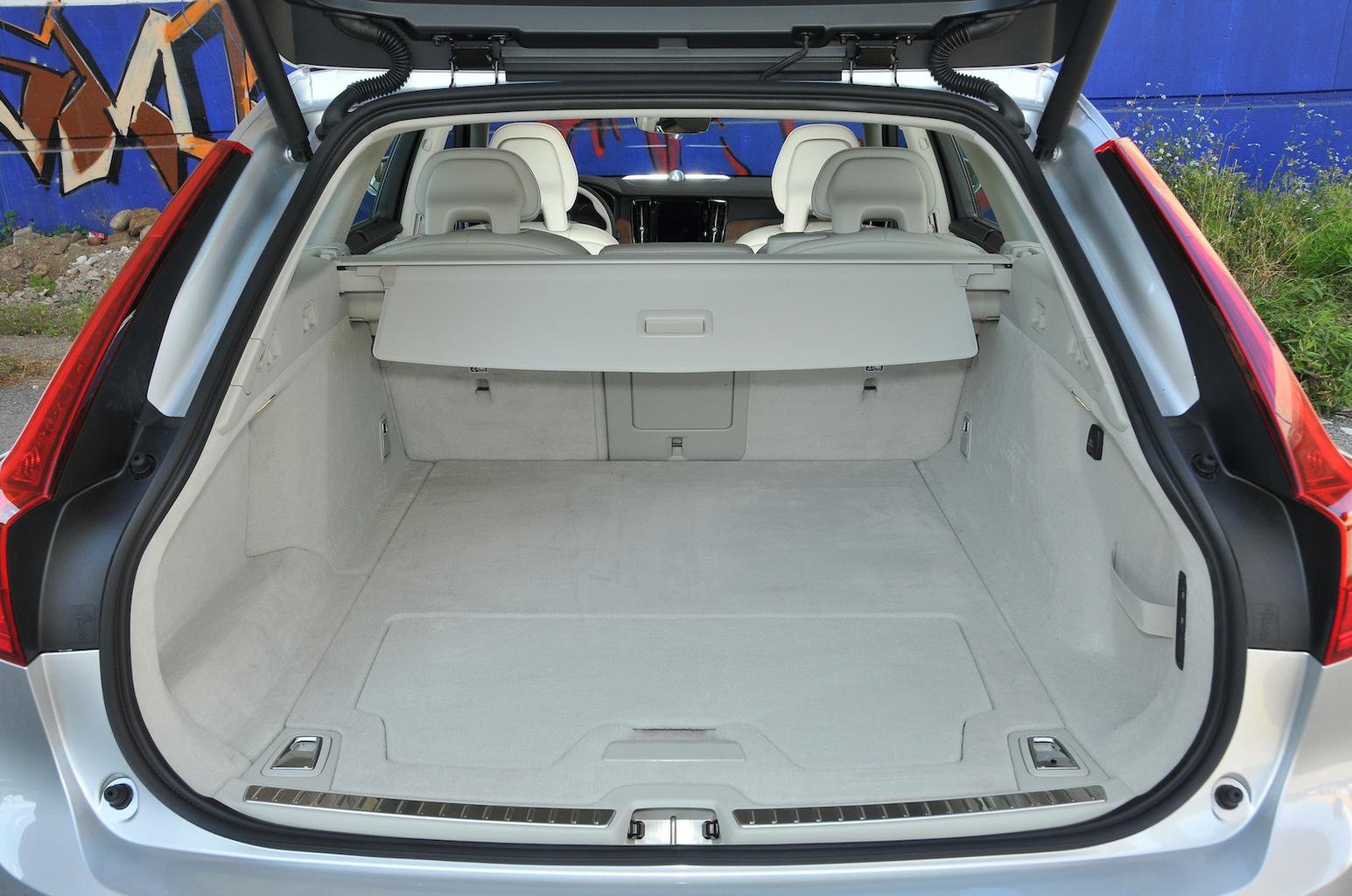