Car technology of the future

We look at some of the technology that will shape the cars of the near future as well as the roads on which they drive... 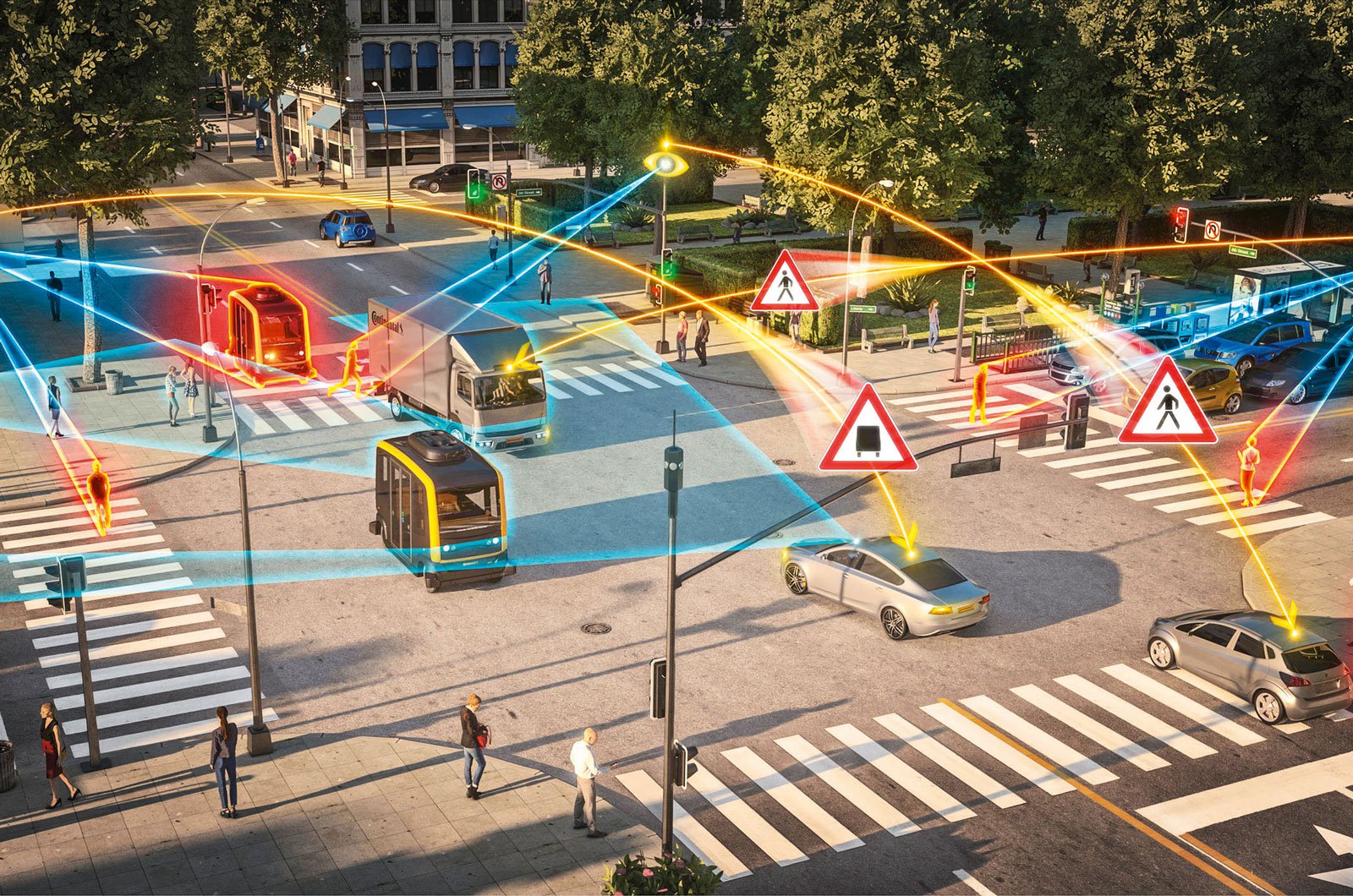 Roads of the future

It’s not only cars that will share information via the internet; road infrastructure will also provide updates on road conditions and potential hazards. Many firms are working on this tech, which will be helpful to human drivers and essential for autonomous vehicles.

Information from the Internet of Things is used to assess how quickly a car should be travelling to ensure a safe yet speedy journey. As the vehicle approaches a bend, for example, it’s fed data about the angle of the upcoming corner and road conditions, allowing it to calculate the optimum speed for the turn.

On the infrastructure side, intelligent junctions use radar and cameras to assess traffic volume and alert oncoming vehicles if there’s another turning up ahead or pedestrians trying to cross.

Smart street lights also provide information on traffic volume, which can be used to control traffic light sequencing to increase flow, in turn reducing emissions. They can warn vehicles of danger ahead and illuminate empty parking spaces to make them easier to find.

When will it arrive? Continental’s eHorizon system is already used by some commercial vehicles. Meanwhile, smart infrastructure has been on trial in various locations, including in the UK, for a few years now, but a fully developed 5G data network is needed before a wide-scale roll-out of the technology is possible.

Cars are already banned from some city centres to cut emissions, and there are many restrictions and fees for polluting cars. These are likely to increase, so alternative transport solutions are needed.

Google has been working on driverless car technology for more than a decade, and one of its sister firms, Waymo, is trialling a limited robotaxi service in the US using converted Chrysler Pacifica MPVs. These have minders behind the wheel in case of emergency.

More common are low-speed autonomous shuttles, which you hail using a smartphone app. An example is the six-seat Easymile EZ10; it uses seven radar sensors, four surround-view cameras and three laser scanners to create a 360deg image of its surroundings within a radius of 200 metres. 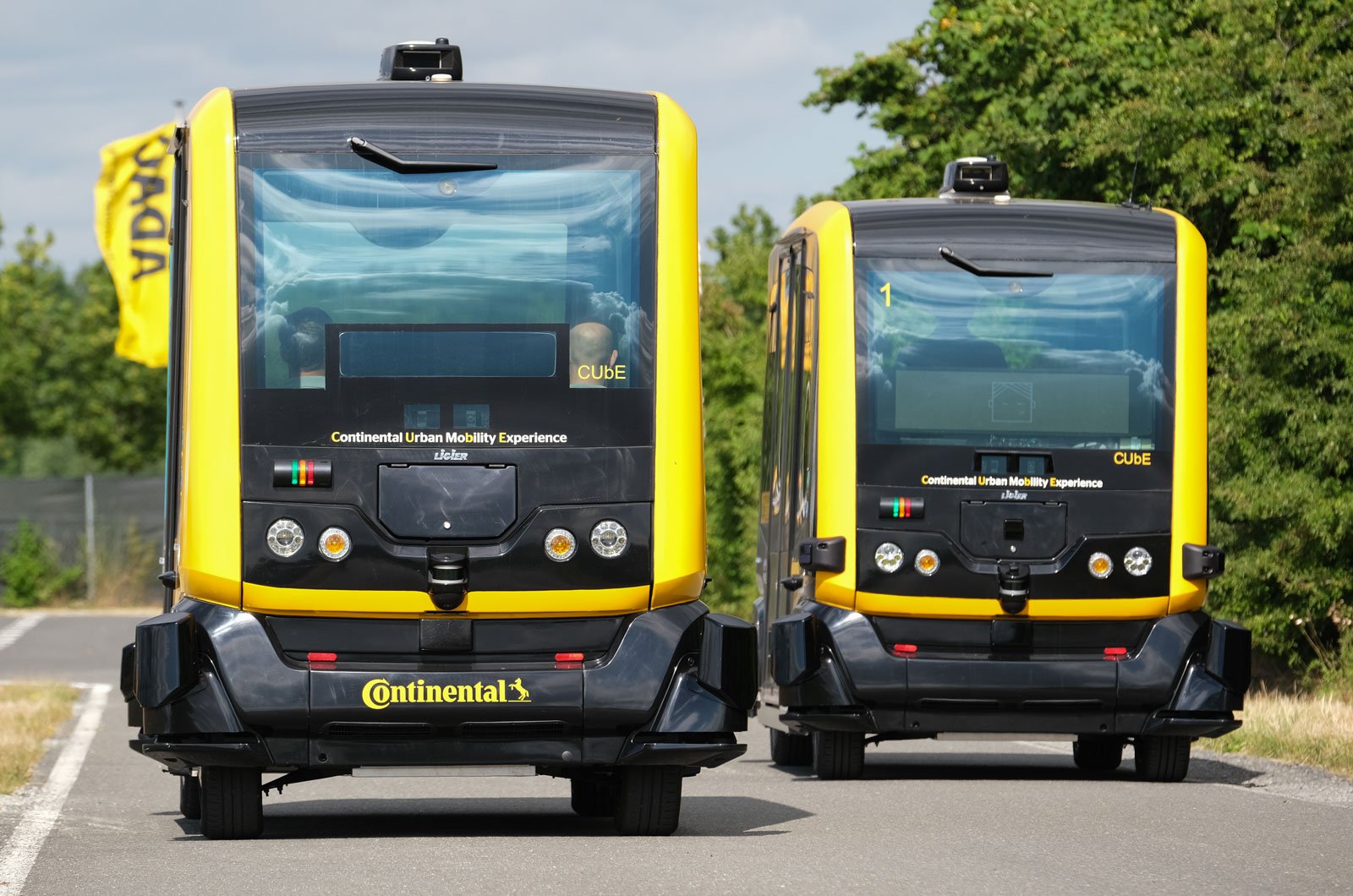 When can I use one? Low-speed autonomous shuttles have been trialled in some public spaces in the UK, with more tests planned. The Government has previously stated that it wants autonomous vehicles on public roads by 2021.

While some of these technologies may seem quite intrusive, they should – as long as they’re well designed – provide a whole new level of protection, helping us achieve a future in which there are zero road fatalities.