What’s the speed limit for a pick-up truck?

Reader who's considering buying a pick-up asks if the legal speed limits for it are the same as those for cars or vans... 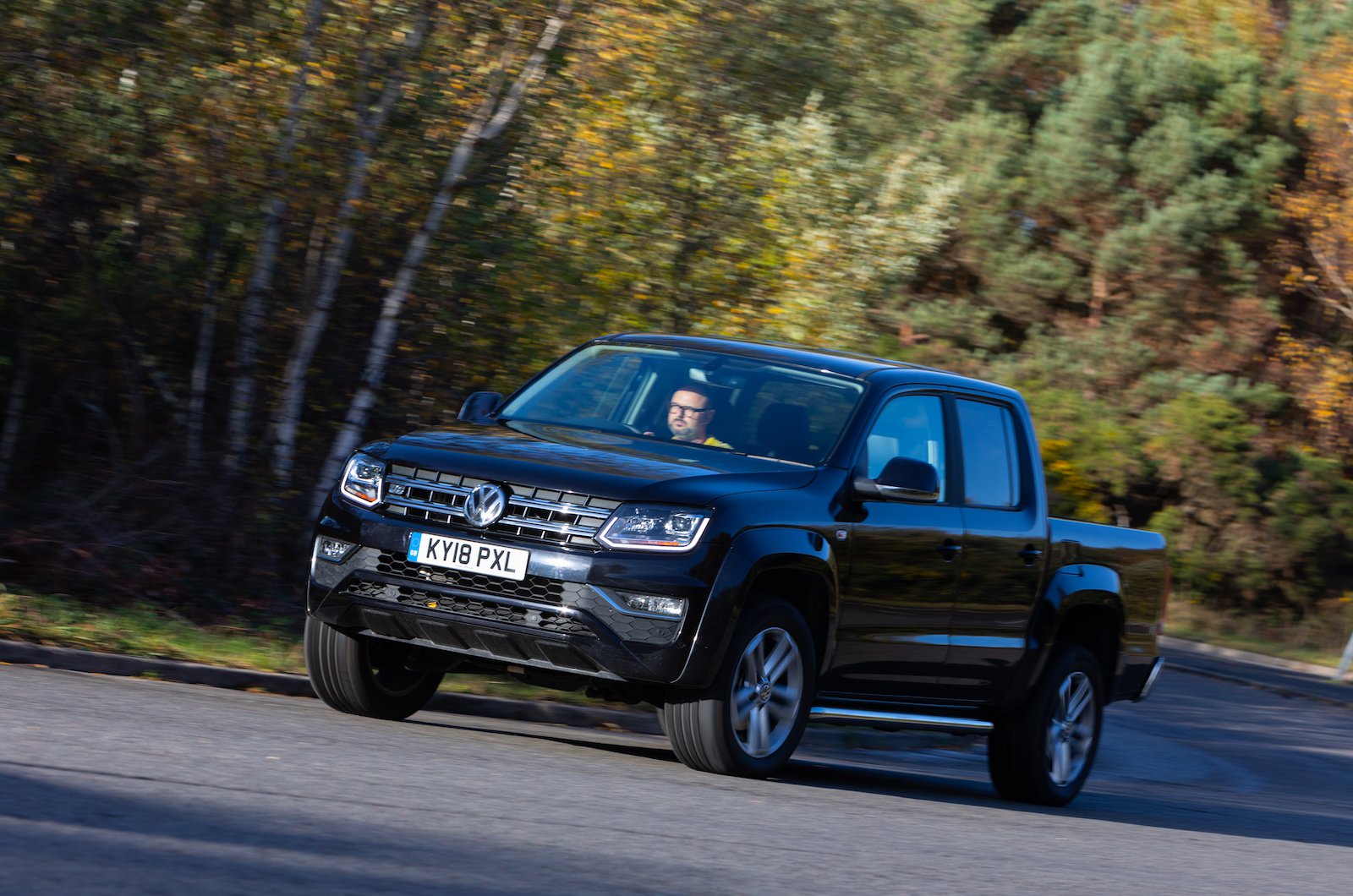 I’m thinking of buying a pick-up truck through my company, and the Volkswagen Amarok is on my list.

I have read all the recent reviews and road tests available. I also came across an article on their classification as light commercial vehicles that stated if a vehicle weighs more than 2040kg, it will legally be restricted to 60mph on dual carriageways and 50mph on single carriageways with the national speed limit. 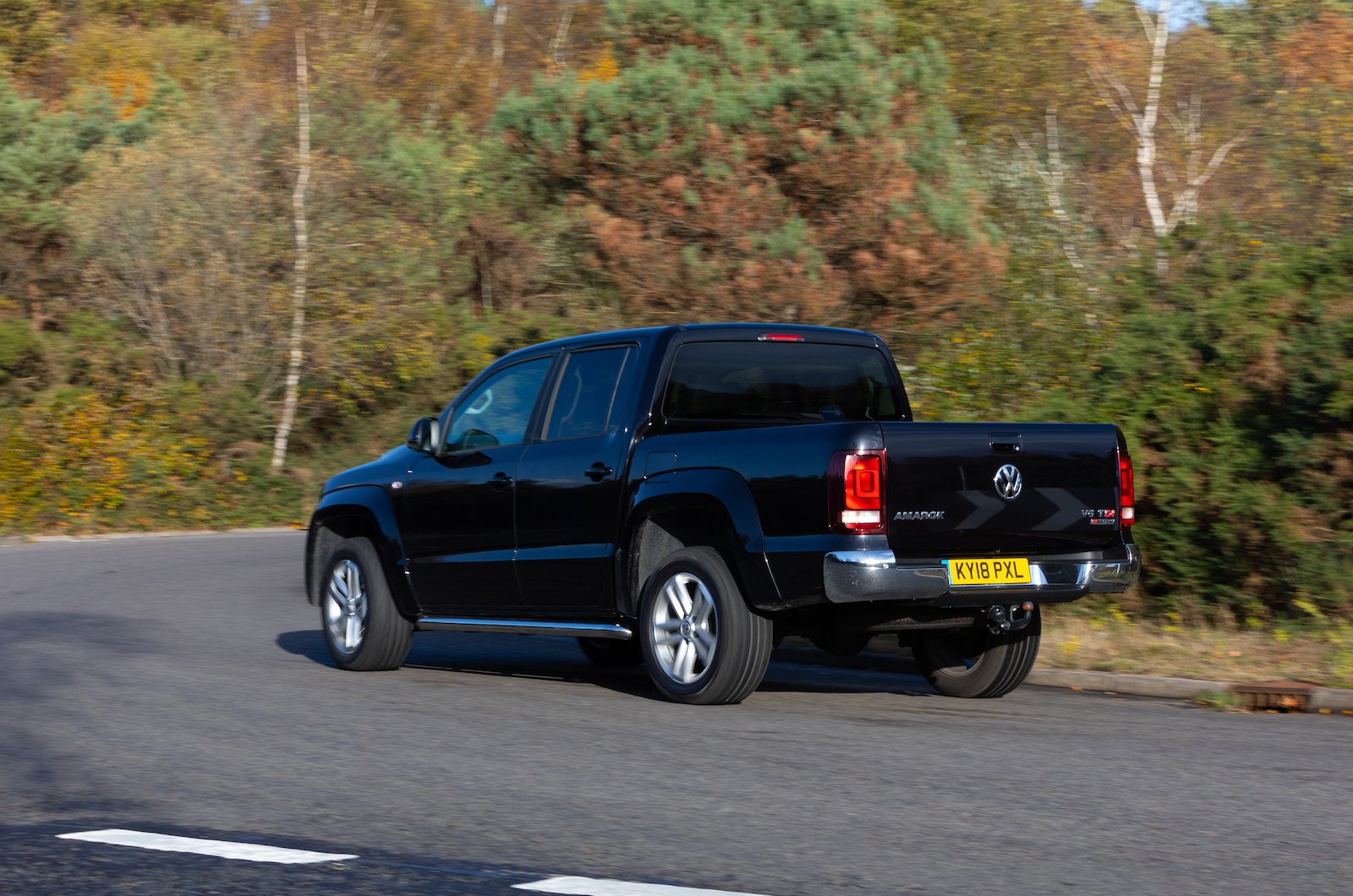 If this is still the case, a great number of pick-up owners are exceeding the speed limit on a regular basis, either knowingly or not.

Could you please help to clarify this point, and if it’s true, could you make a point of stating this in any future tests?

The Amarok is our Pick-up of the Year 2019. It's a good choice if you're looking for a pick-up that's good to drive and practical. It's only available with a range of V6 diesel engines; they are punchy and smooth, but thirstier than smaller engines of rivals, such as the Ford Ranger, Isuzu D-Max and Mitsubishi L200.

With regard to speed limits, the article you read is correct: pick-ups are generally classed as dual-purpose vehicles and, if they weigh less than 2040kg unladen, they must obey the same speed limits as cars and car-derived vans within the weight limit.

However, all light commercial and dual-purpose vehicles, and car-derived vehicles weighing more than 2040kg unladen, must stick to 60mph on dual carriageways and 50mph on single carriageways. Every model in the Amarok range exceeds 2040kg unladen. The same speed limits as those for cars apply on urban streets and motorways, though.