Reader asks if car maker ought to pay for faults on his out-of-warranty Mazda CX-5...

I own a Mazda CX-5 2.2 diesel, which I bought new in March 2014. I had no problems with the car until recently, when I was driving on the motorway and had to brake but found the pedal so stiff that I was forced to swerve to avoid a collision.

Immediately after, several warning lights and messages appeared. A mechanic has diagnosed contaminated engine oil, a faulty air intake sensor and a faulty brake system vacuum pump. He says the latter faults have been caused by the first.

I raised the issue with Mazda locally and at head office, but it won’t cover any repair costs because my car is out of warranty.

So far, it has cost me £584 to fix. I feel this would be cheaper than getting my local Mazda dealer to do it, because it wanted £110 just to do the diagnostics test. Is there any legislation that could help me here?

The newest piece of consumer legislation is the Consumer Rights Act 2015. However, it provides only limited cover for older vehicles that are out of warranty. With a car of this age, it’s down to you to prove the fault is due to a manufacturing or design defect rather than wear and tear.

In cases like this, car makers sometimes offer a goodwill payment towards the repairs. However, Mazda is unlikely to do so in your case, because the car hasn’t been serviced by a main dealer and you’ve chosen to get it repaired by an independent garage. 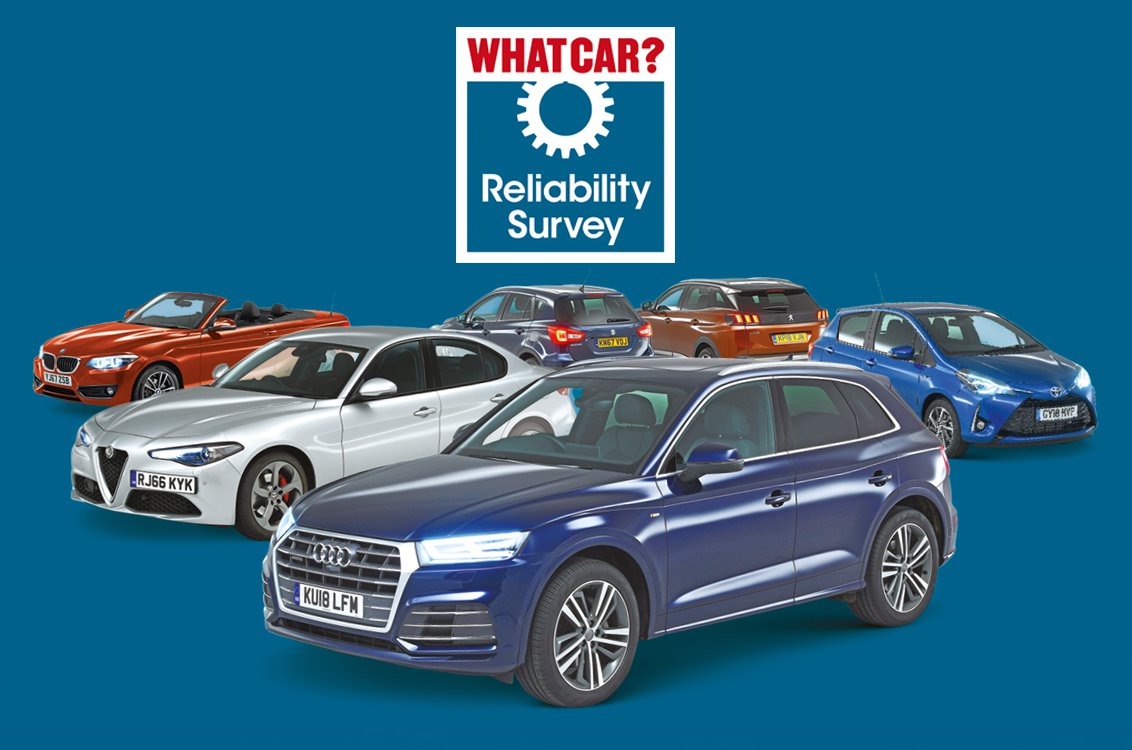 However, in the latest What Car? Reliability Survey, 14% of owners of older diesel CX-5s told us their car had had an engine fault. This is unusually high, and it’s unusual that this is the most common issue with diesel models.

You could use this and any other evidence you can find from online forums to lodge a complaint with The Motor Ombudsman, stating that you believe the model has a common fault and Mazda should therefore contribute to the cost of repairing your car.