Home
Advice
What are my rights regarding my faulty Audi A3?
advice

What are my rights regarding my faulty Audi A3?

After her car cut out twice while being driven on the motorway, a reader is concerned about its safety and asks if she can reject it...

I bought a 2019 Audi A3 Sportback 1.5 TDI S line S tronic from Vindis Audi in Bedford on 12 August 2020. Soon after purchase, I noticed that the brakes were grinding and there was a delay of at least three seconds between me turning the key in the ignition and the engine firing up. I told the sales manager about the issues, but nothing was done about them.

On 8 September I was driving at 70mph in the outside lane of the motorway, when the car cut out and a warning message appeared on the dashboard stating: “Stop start deactivated, please restart engine manually”.  I managed to get the car to the hard shoulder and restarted the engine.

From there I called Audi Assist who sent an AA recovery van out. They told me to book the car in with my local Audi Centre, Audi Portsmouth. However, Portsmouth had no available slots until 30 September and had no courtesy car I could borrow, so I had to keep driving the car. 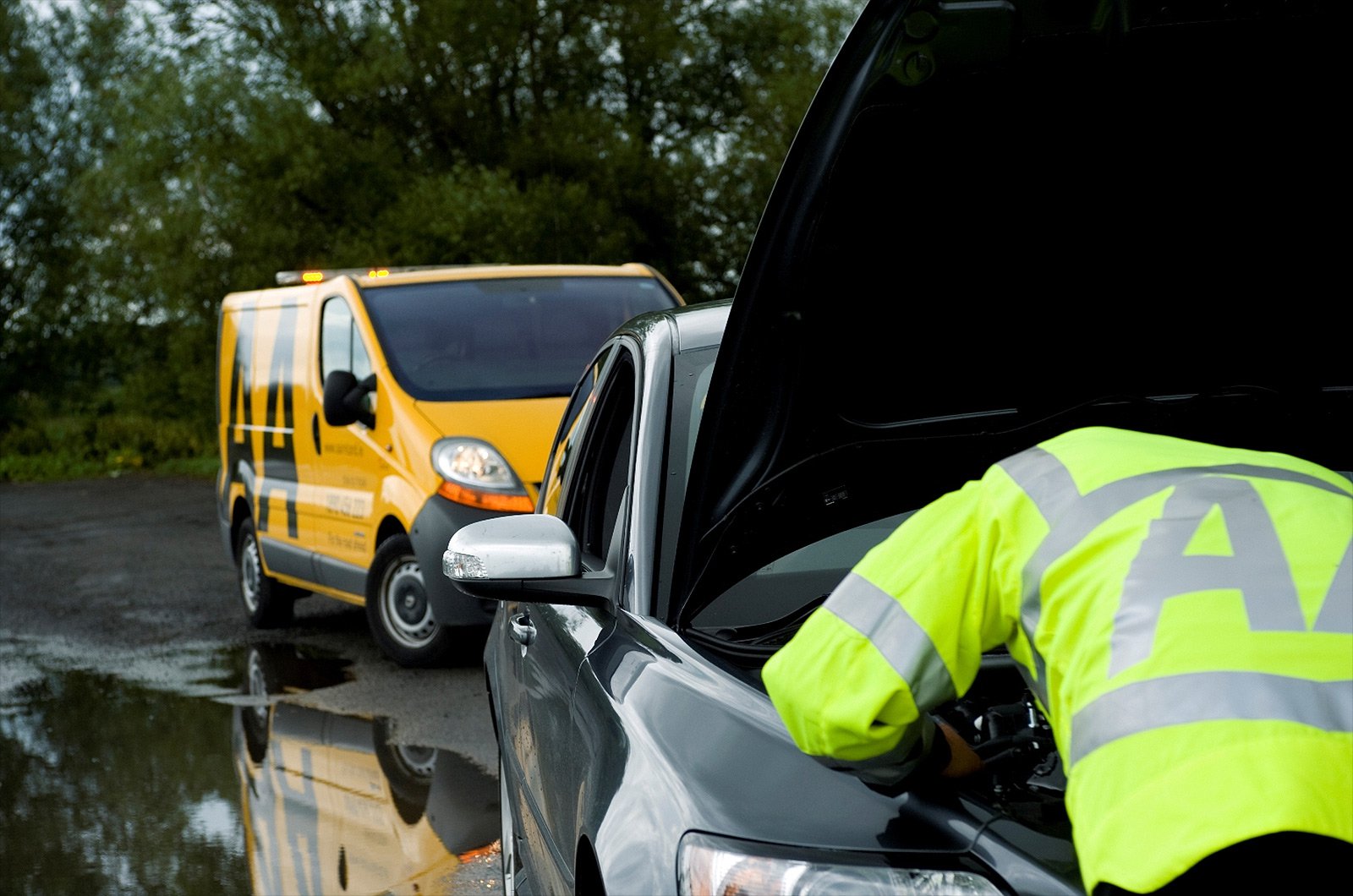 The problem happened again on 14 September and the car was taken to Harwoods Audi Portsmouth, where I was told it would be checked over on 21 September. This time I was supplied with a courtesy car, but Audi Portsmouth kept my car for weeks.

I eventually heard from them in early November. They told me that they couldn't find out what was wrong with the car but had replaced the fuel pressure sensor and the car was ready to be collected.

However, after two very frightening high-speed cut outs, I’ve lost confidence in the car and want to reject it rather than risk it shutting down again on the motorway and possibly causing an accident. The fault first happened within the 30-day automatic rejection period and as I am not convinced that it has been fixed yet, I think I should be entitled to reject the car. 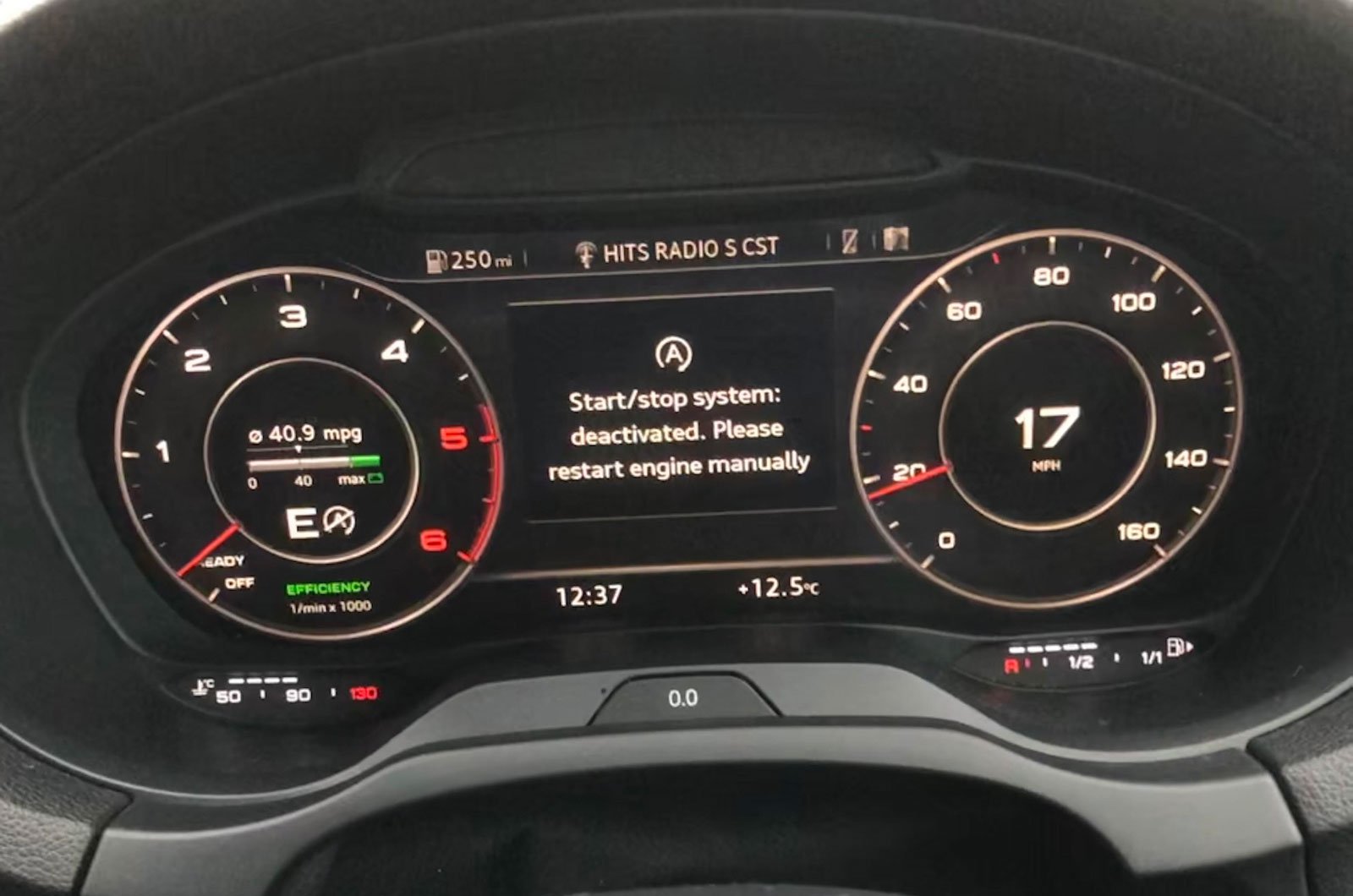 I have tried to speak to Audi Bedford about this, but my emails and calls are being ignored, and I feel I am being forced to take back a potentially dangerous car, which I no longer feel safe driving. What is your advice about the situation?

However, we didn’t think either Audi dealer treated her as well as they should have, so we contacted Audi’s UK head office and asked them to look into the case and see if there is a more satisfactory outcome for Rachael. Audi Bedford then got in touch with her and sent a driver to take the car to their service department for more tests. They also gave Rachael a hire car for a week while they had her car.

After lots of diagnostics tests, road tests and input from Audi’s technical department, Bedford Audi were able to confirm the fault was definitely the fuel pressure sensor and gave Rachael their reassurance that the car was now fixed. They then drove the car back to her.

To make up for the stress Rachael had suffered and the time spent putting the car right, she was given a goodwill payment of £500. She believes £125 was from Audi UK and the rest from Bedford Audi.