What used Audi A5 sports will I get for my budget?

Prices for this generation of A5 Cabriolet start at around £25,000. Most cars on offer will be the 2.0 TDI 190 diesel version, and for this dosh you’ll get a good 2017 car with an average mileage for the year and a full history, bought from an independent or franchised dealer. Look to spend between £26,000 and £30,000 on a car with a more powerful engine or a lower mileage, or one from 2018. 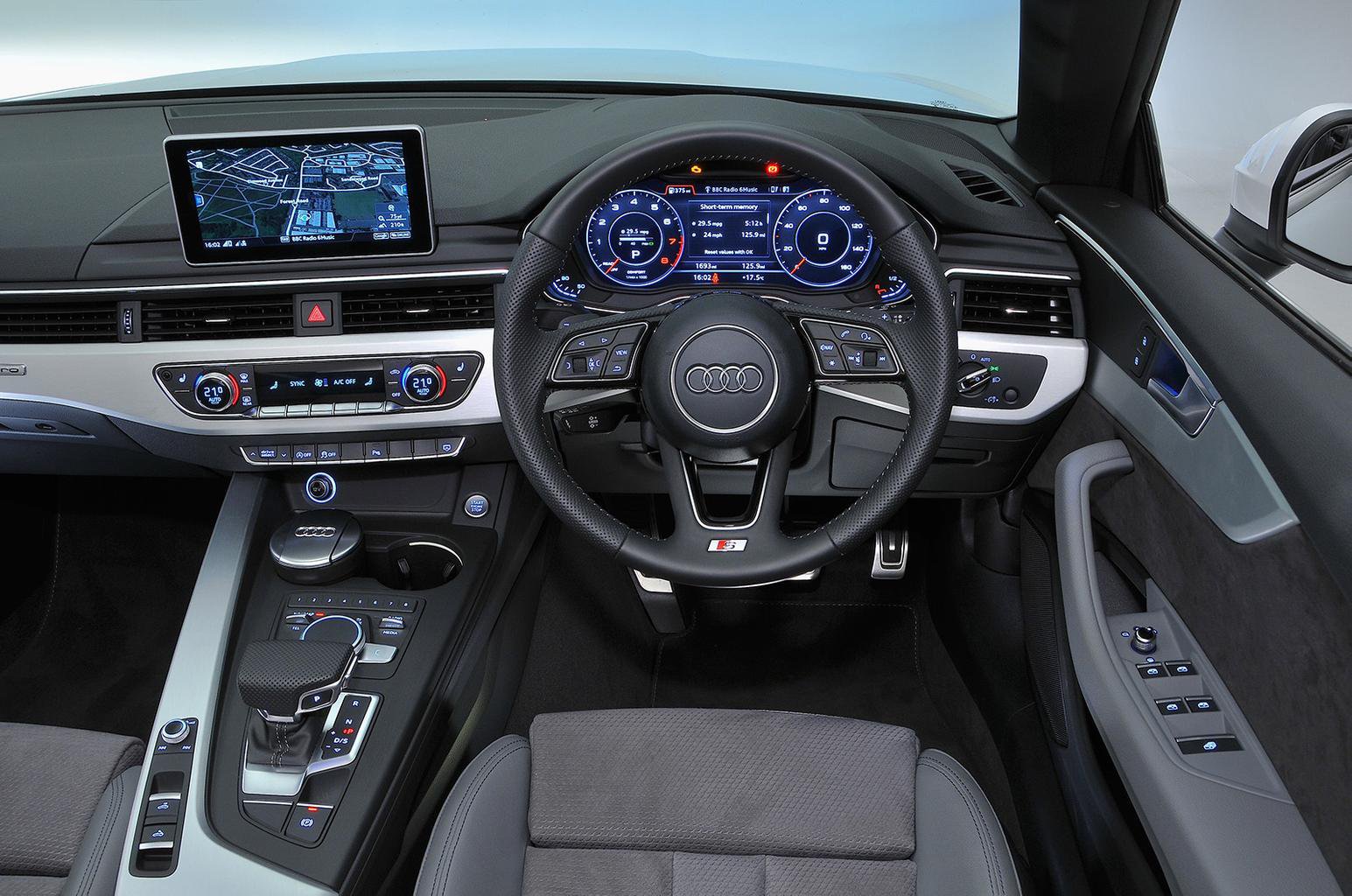 How much does it cost to run a Audi A5 sports?

Not surprisingly, it’s the diesels that are the most economical, in particular the 2.0 TDI 190 version, with an average claimed figure of 62.8mpg when hooked up with the automatic S Tronic gearbox. The 2.0 TFSI petrol sees an average 47.9mpg. Meanwhile you’ll need deep pockets to fuel the 3.0 S5 version, which claims an average fuel consumption of only 36.2mpg.

Annual car tax (VED) is based on CO2 emissions for cars registered before April 2017. Tax changes brought in from April 2017 mean that all cars pay a flat rate of tax currently £140 a year, and any car costing more than £40,000 new will incur an extra charge over and above the flat rate of VED car tax, so check your used example carefully as some A5 Cabriolets broke this barrier.

Insurance groups will naturally be on the high side for this swift cabriolet, ranging from 36 up to 45 for the S5.

The A5 Cabriolet comes from new with a three-year/60,000-mile warranty. Audis do tend to be expensive to service at franchised dealers, but once these models are three years old they will qualify for Audi’s fixed-price servicing deal, which costs from £164 for a minor service and £319 for a major one (based on a 2.0 diesel model).