The A6 Allroad undercuts the Mercedes E-Class All-Terrain on price, potentially either leaving money in your pocket or allowing you to add a few choice options without breaking your budget. It’s pricier than the Volvo V90 Cross Country, though.

Fuel economy is as competitive as its asking price. The 45 TDI officially returns 37.7mpg, compared with 39.5mpg for a Volvo V90 Cross Country with an equally powerful engine. During our real-world testing of both cars, the Audi was consistently around 4mpg more economical than the Volvo.

The A6 Allroad’s CO2 emissions are a match for its rivals. In fact, in terms of benefit-in-kind (BIK) tax bills for company car users, the three cars’ list prices will have more of an impact. However, the variance between the Audi, Volvo and Mercedes is small enough to present no real issue.

Vorsprung trim gives you a handful of extra high-tech features. Highlights include Audi’s Virtual Cockpit system and the four-wheel steering we described in the handling section. Vorsprung models are pricey, though, so our tip is to pick the Sport and add the options that you really need. 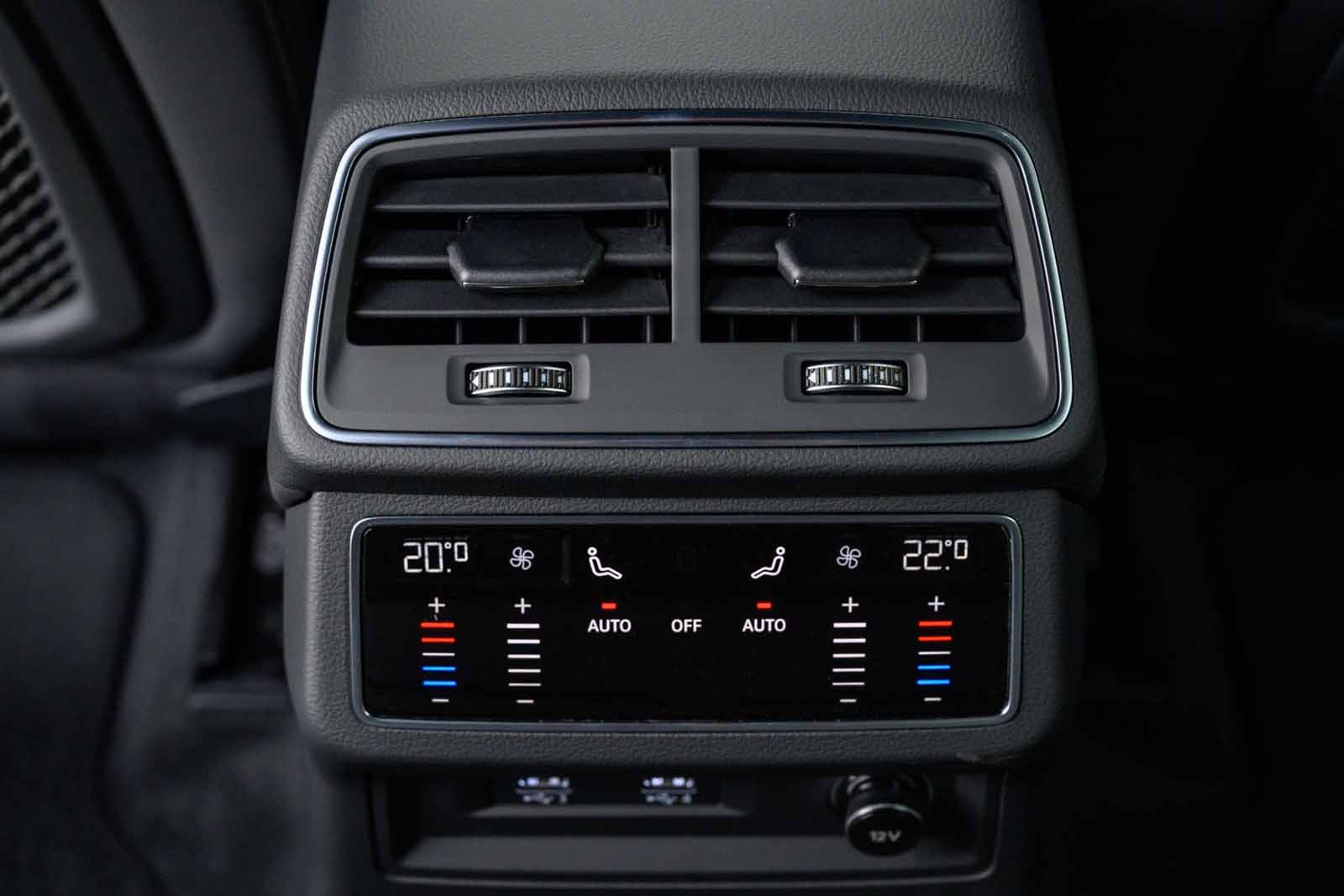 Although we don’t have data for the A6 Allroad, Audi finished in 20th place in the 2019 What Car? Reliability Survey – behind 11th-placed Volvo but ahead of 24th-placed Mercedes.

The A6 Allroad is covered by a warranty that lasts for three years or 60,000 miles (whichever comes first). That’s a match for Volvo’s warranty, but Mercedes provides a three-year warranty with no mileage limit.

All versions of the A6 Allroad come with a minimum of six airbags and a host of electronic driver aids, including an automatic emergency braking (AEB) system that can recognise pedestrians as well as cars. While the Allroad hasn’t been tested by Euro NCAP, the regular A6 Avant was awarded a five-star safety rating.

Optional safety kit includes adaptive cruise control with steering assistance (a useful tool for high-mileage drivers that spend a lot of time on the motorway) and traffic sign recognition to keep you abreast of the speed limit. You can also add a blindspot warning system and cross-traffic alert (a system that tells you if there’s a car about to cross your path when you’re reversing out of a parking spot).

An alarm, engine immobiliser and deadlocks (which prevent a door from being opened, even if the window is smashed) are fitted to every A6 Allroad to ward off thieves.