What used Audi Q7 4x4 will I get for my budget? 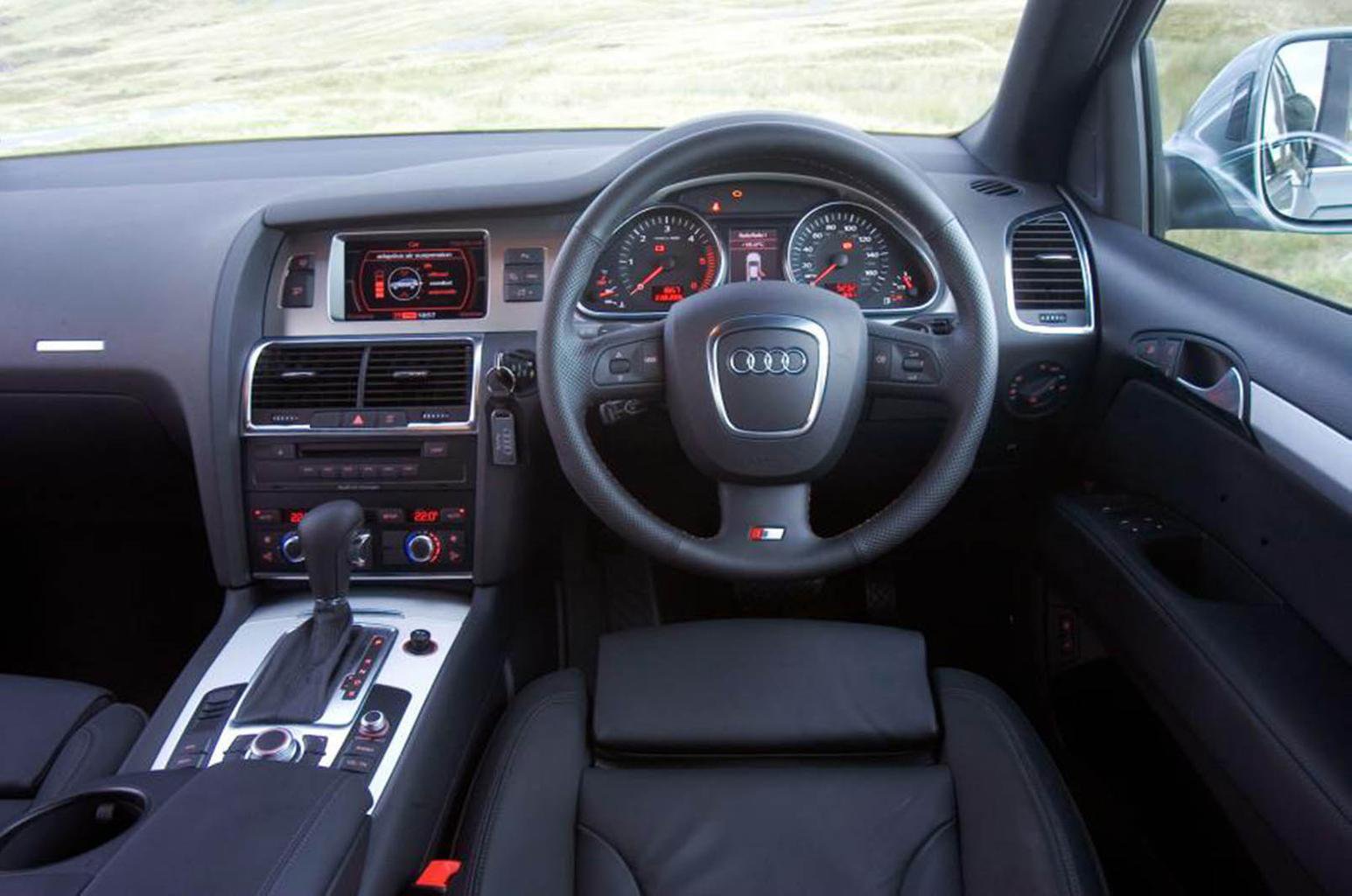 All models have high CO2 emissions, so you will pay the top road tax band no matter which model you buy. Insurance groups range from 35 to 50, so your premium won't be cheap, either.

Maintaining a Q7 isn't cheap, either, and servicing costs might make you wince - an oil and filter change will be especially expensive. Tyres and other spare parts are equally pricey. There are a number of independent Audi specialists who wil ltake on servicing the Q7 at a cheaper rate than an Audi main dealer.