What should I look for in a used BMW 1 Series hatchback?

Check the exterior for dents, scratches and scuff marks to the bumpers and bodywork because that can be expensive to fix. Make sure the alloy wheels aren’t heavily kerbed, too.

Push every button in the interior to make sure all the electrics work correctly. Also, inspect the seat fabric for any wear to the driver’s side seat bolster because these cars have been known to rack up huge mileages. If the seat is well worn but the mileage is low, be suspicious. 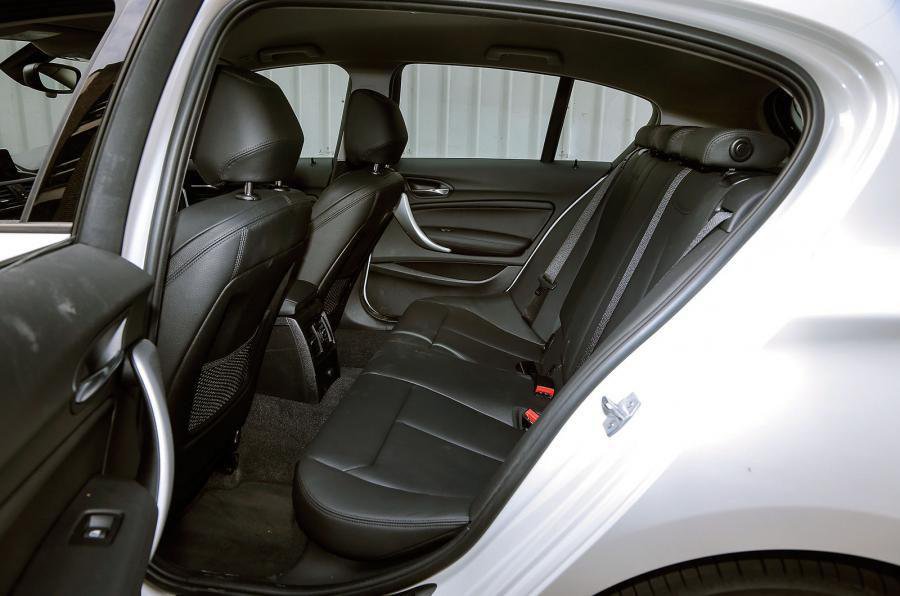 What are the most common problems with a used BMW 1 Series hatchback?

Engine may cut out

There have been three recalls related to an electrical issue that could lead to the engine potentially stalling while in motion and the exterior lights switching off. A cable supplying power to the power distribution box has been found to fail in the engine bay. The driver may notice the lights in the instrument cluster flickering.

Backrest could fold forward in a collision

The driver’s seat might not latch correctly and could fold forward in the event of a collision, harsh braking or if an unsecured load hits it. If your car is affected, then the BMW dealer may have to replace the seat.

A number of 1 Series that are fitted with an exhaust gas recirculation (EGR) module could have an issue with it leaking. In extreme circumstances, it could cause a fire, so affected cars should be inspected by a BMW dealer to find out if it needs replacing.

Screws in the variable camshaft timing (VANOS system) may loosen over time on some models and potentially break off. If that happens, the VANOS system will malfunction and cause problems with the valve timing of the engine. This will throw up a warning light and put the car in limp home mode, reducing engine power.

The propshaft universal joint may fail

The 1 Series is rear-wheel drive; there is a propshaft to take the power from the engine at the front and send it to the back wheels. A union at the front may fail and require a replacement to be fitted.

There have been two recalls relating to the power steering. The first affects only a small number of examples and is caused by power steering ECU failure, while the second is due to a component failure and may require the steering box to be replaced.

The fuel pump in the tank may stop working because it has components that haven’t been nickel-plated correctly. A warning lamp and message will be displayed in the instrument cluster, but the brakes and steering should still work. If your car is affected, it’ll need a new pump.

A bolt in the clutch pressure plate may work loose over time and result in the inability to select any gears and, therefore, lose drive. A small number of cars were affected by this recall, and your BMW dealer will be able to advise you further.

There’s a possibility that due to faulty software in the crankshaft sensor, you may experience rough running, reduced engine power or an engine stall while in motion. If your car is affected, the dealer will need to replace the whole sensor.

Our most recent reliability survey has placed the 1 Series at the top of the family car class, whereas it more usually finishes around mid-table.

Our survey said diesel-engined 1 Series models are twice as dependable as their petrol counterparts; only 5% had a fault, compared with 10% of petrols. Most of the cars could still be driven and were back on the road in less than a week, and all work was carried out for free.

BMW as a brand finished in ninth place out of 31 manufacturers in the same survey. 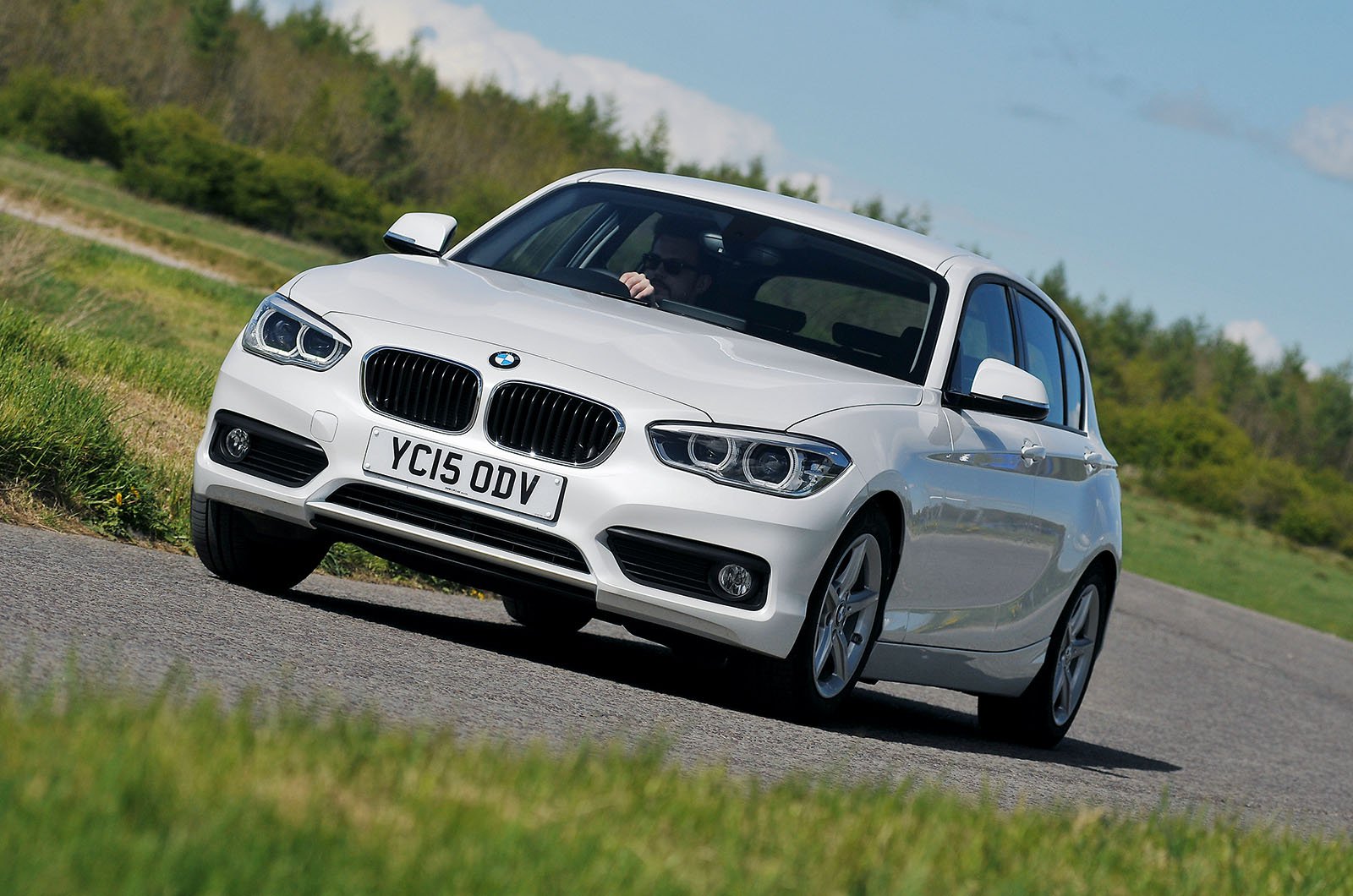