Only 6% of CT 200h owners needed to call the garage to fix a problem, and the only area concerned was the suspension. All remedial work was carried out for free, even on cars that were outside the initial three-year warranty period, and all issues were resolved in a day or less. 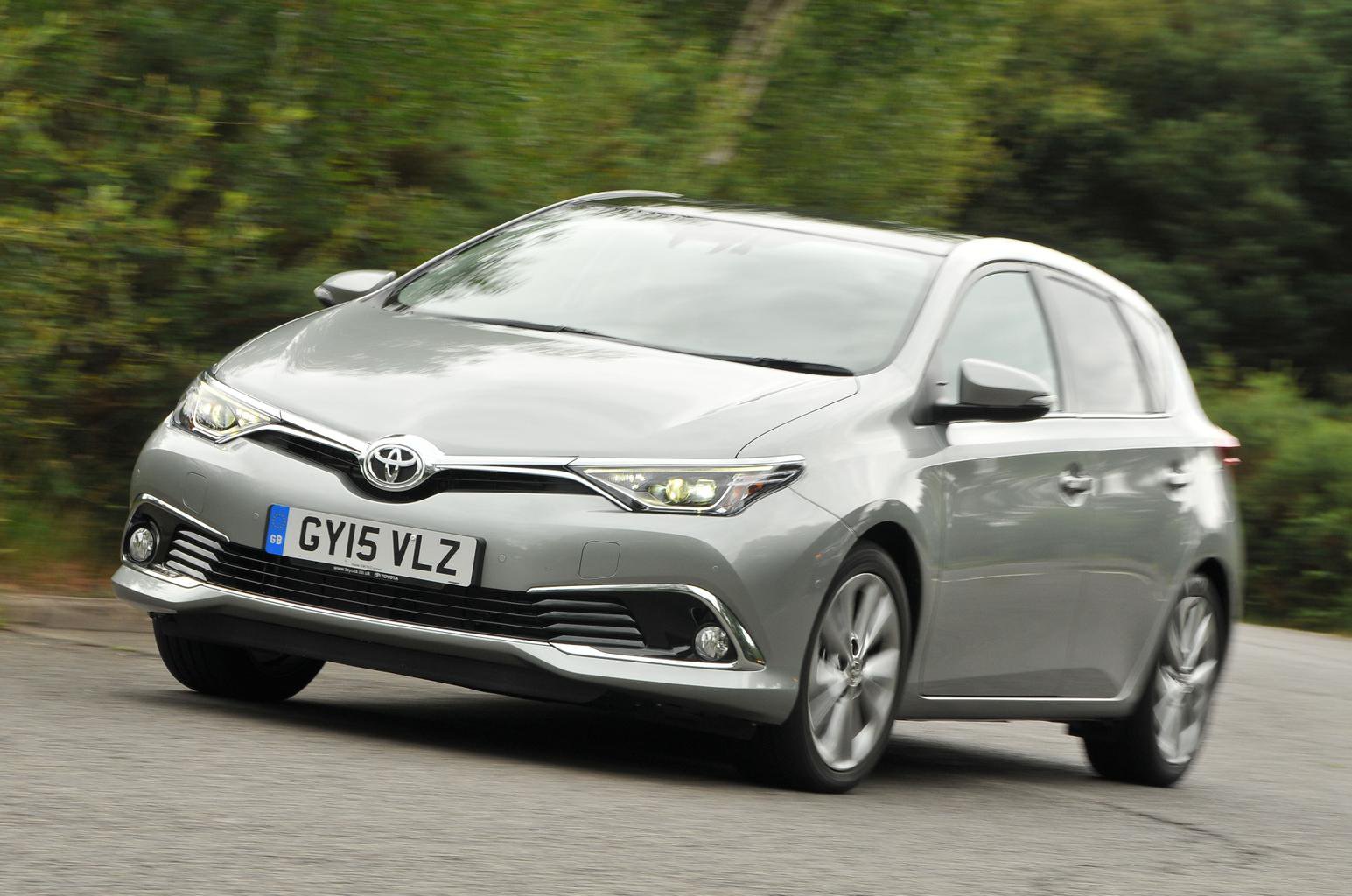 Auris owners must be a contented bunch. A mere 6% of them told us their car had suffered a glitch, and all issues were sorted out free of charge. Issues were minor enough for all cars to remain driveable, and all repairs were carried out in a day or less. 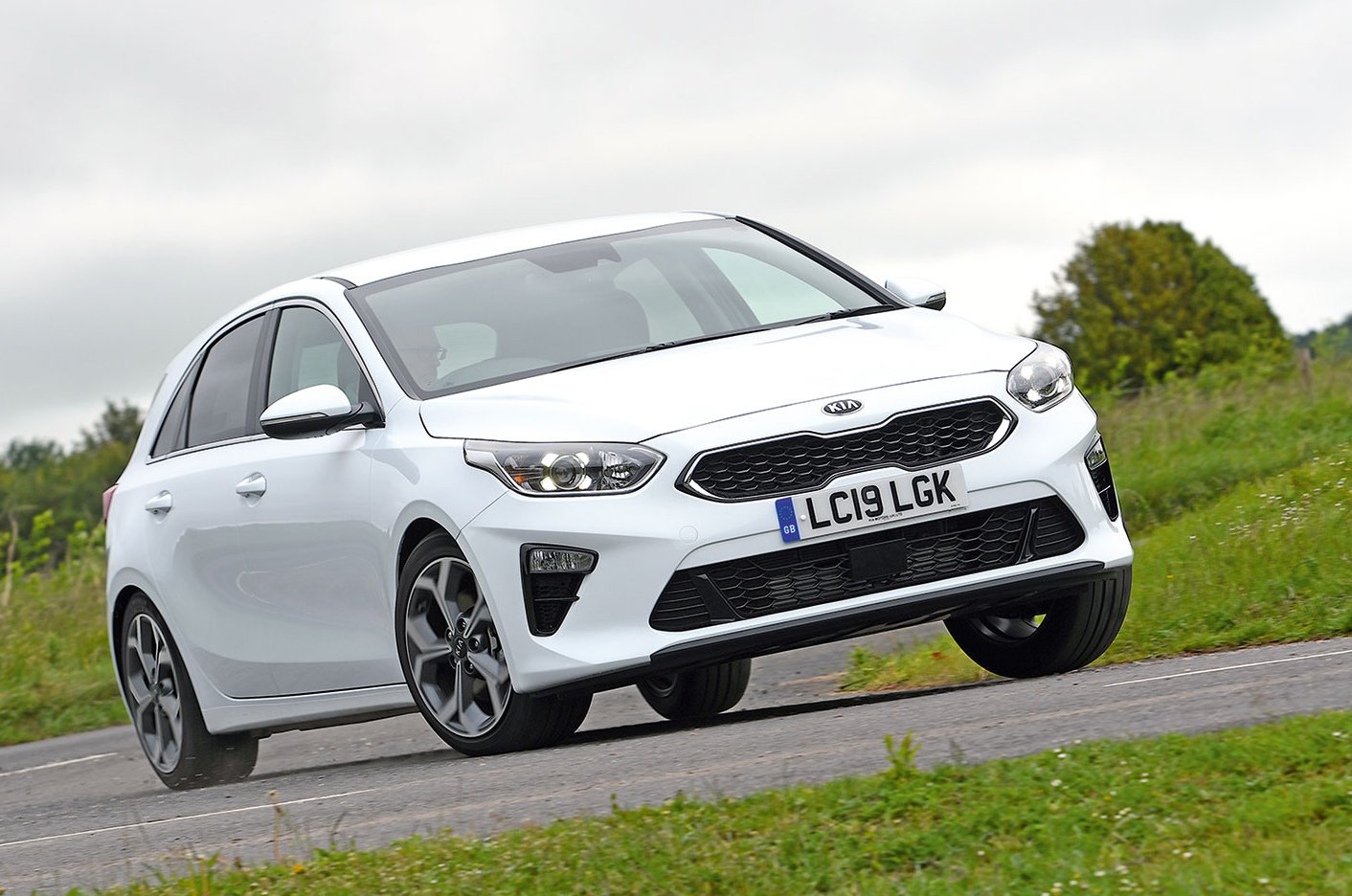 Petrol is the way to go if you want a Kia Ceed, because only 6% of petrol models went wrong, compared with 16% of diesels. Troubles were minor, with all cars remaining driveable and only 25% in the workshop for more than a day. And no one was left out of pocket, because all work was carried out under warranty. 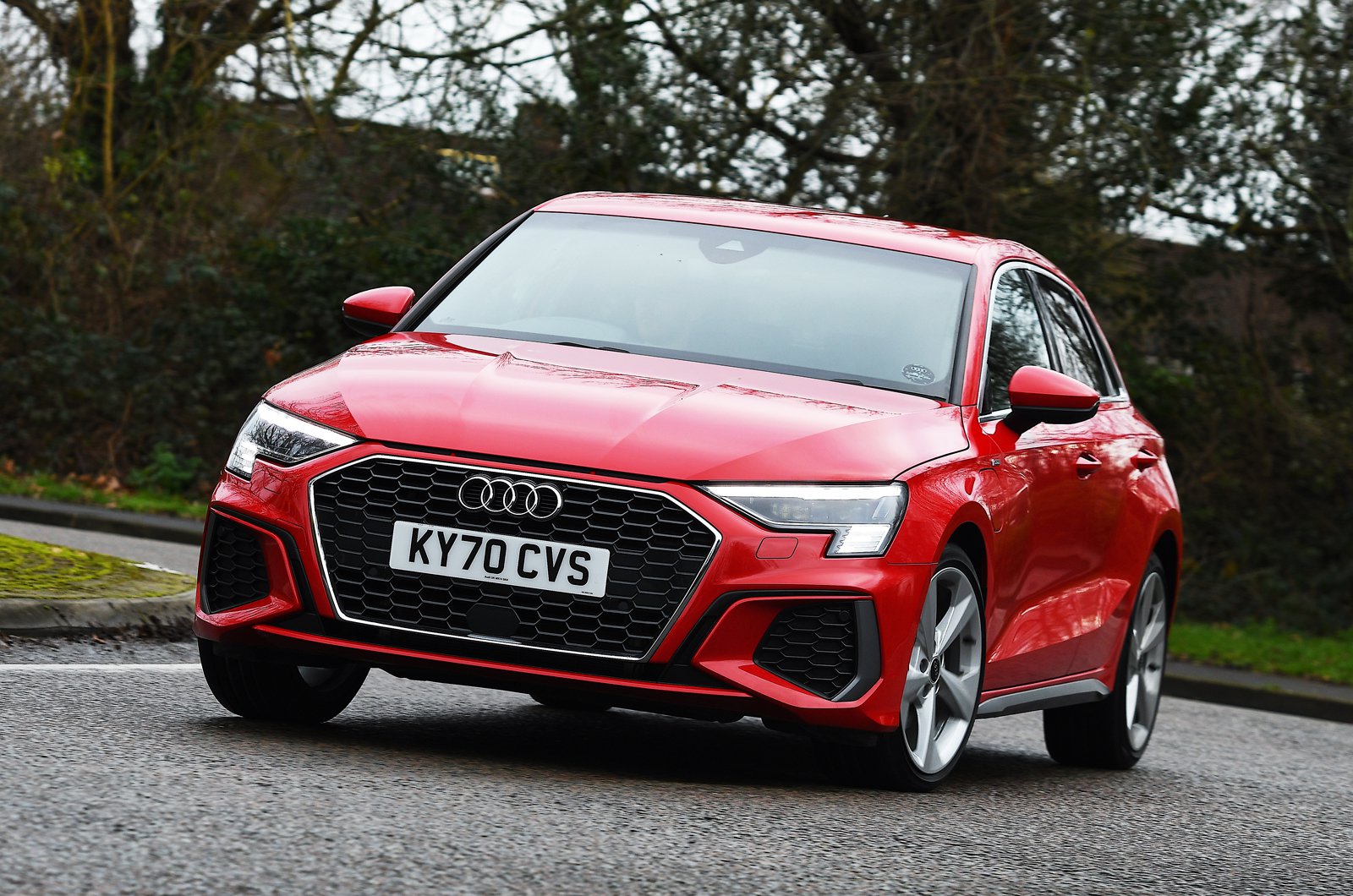 Owners reported that a whopping 57% of latest-generation Audi A3s had suffered a glitch in the past two years. Although all of the issues were sorted out at no cost to owners, many of the faults were serious and time-consuming to put right. More than a third (38%) of the faulty cars were rendered undriveable and 76% of them spent more than a week in the garage.

Owner’s view “Although the fault was repaired under warranty, it took 11 days and three visits to the dealer to resolve” 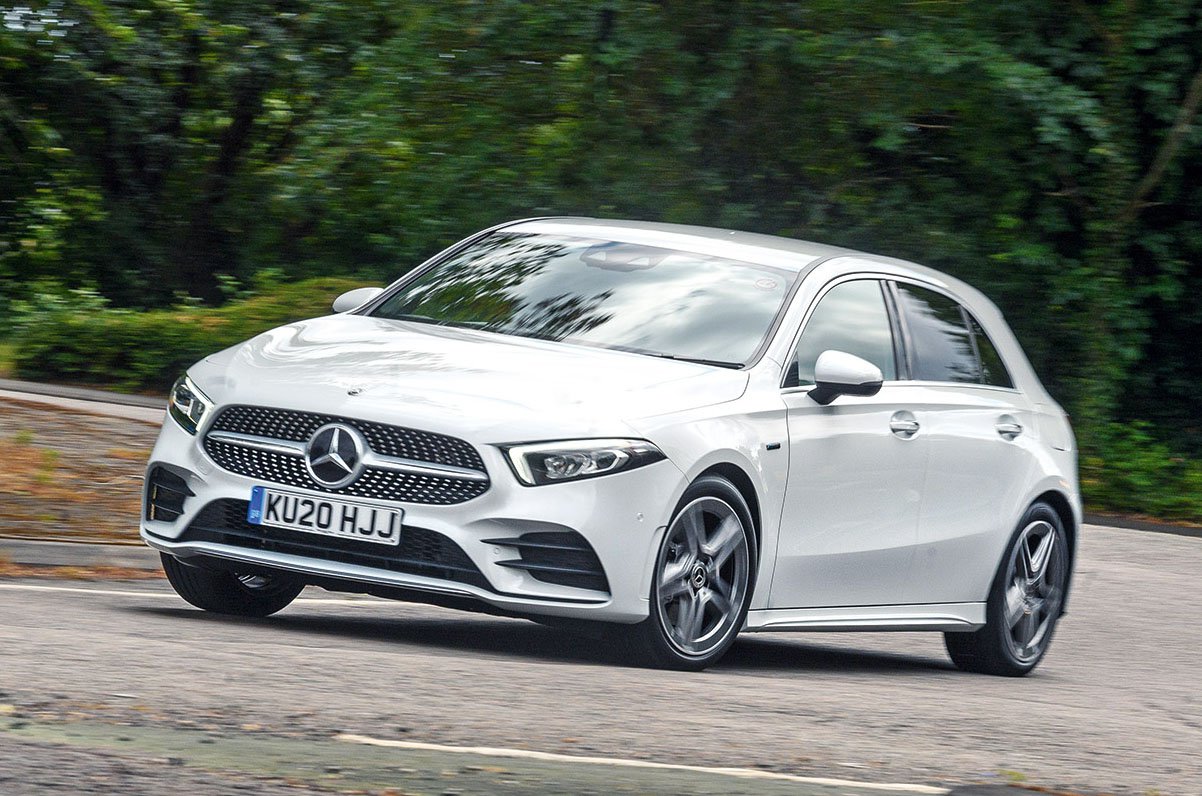 While 33% of petrol A-Classes and 31% of diesels went wrong, an even heftier 46% of hybrid models hit trouble, with the engine, engine/non-engine electrics and air-con being the main areas of concern. Although 79% of repairs were free, some owners faced bills of more than £1500. 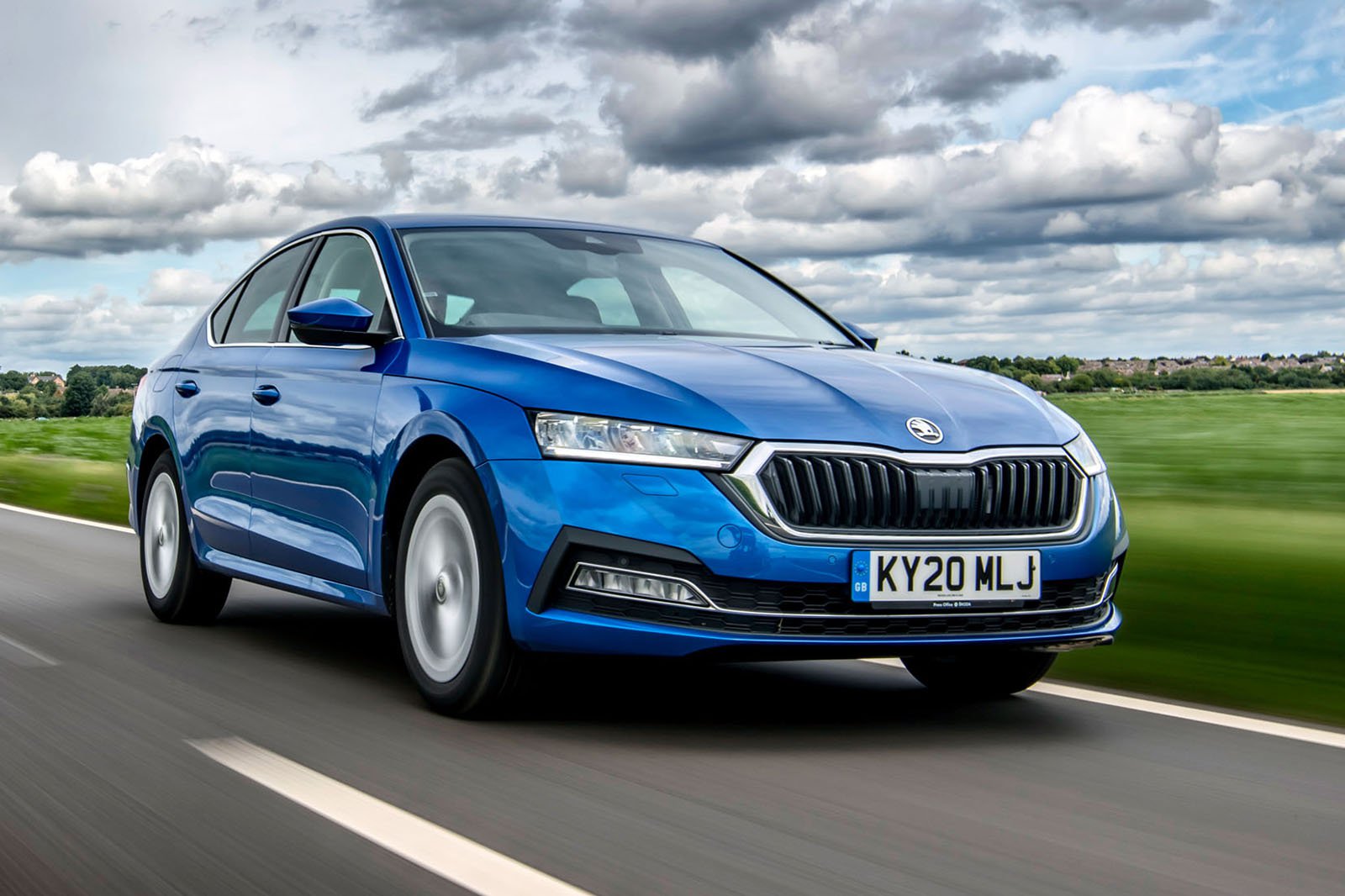 Sat-nav/infotainment was the most common problem area, accounting for 31% of faults. Overall, 54% of cars went wrong, with owners also reporting problems with the battery, bodywork, interior trim and non-engine electrics. All repairs were done for free, but a third of cars took more than a week to put right.

Reliability of family cars aged up to five years old

<< Previous | Next: Most and least reliable executive cars >>