What should I look for in a used BMW 4 Series coupe?

M Sport versions of the BMW 4 Series, with their larger wheels, are prime candidates for kerbing so make sure you check the wheels carefully – if there are large scrape marks or even chunks missing or cracks in the wheel, it could also mean the suspension’s taken a hammering, so you’ll want to pay extra attention to see whether the car pulls in one direction or the other, or whether there are any untoward suspension noises.

The car will tell you when it needs to be serviced, so judging whether the service history shows that the car has been serviced on time can be tricky; in general, though, you should look for a stamp in the book roughly every year or every 10-12,000 miles – or if the car has done high mileage, every two years or 20,000 miles. 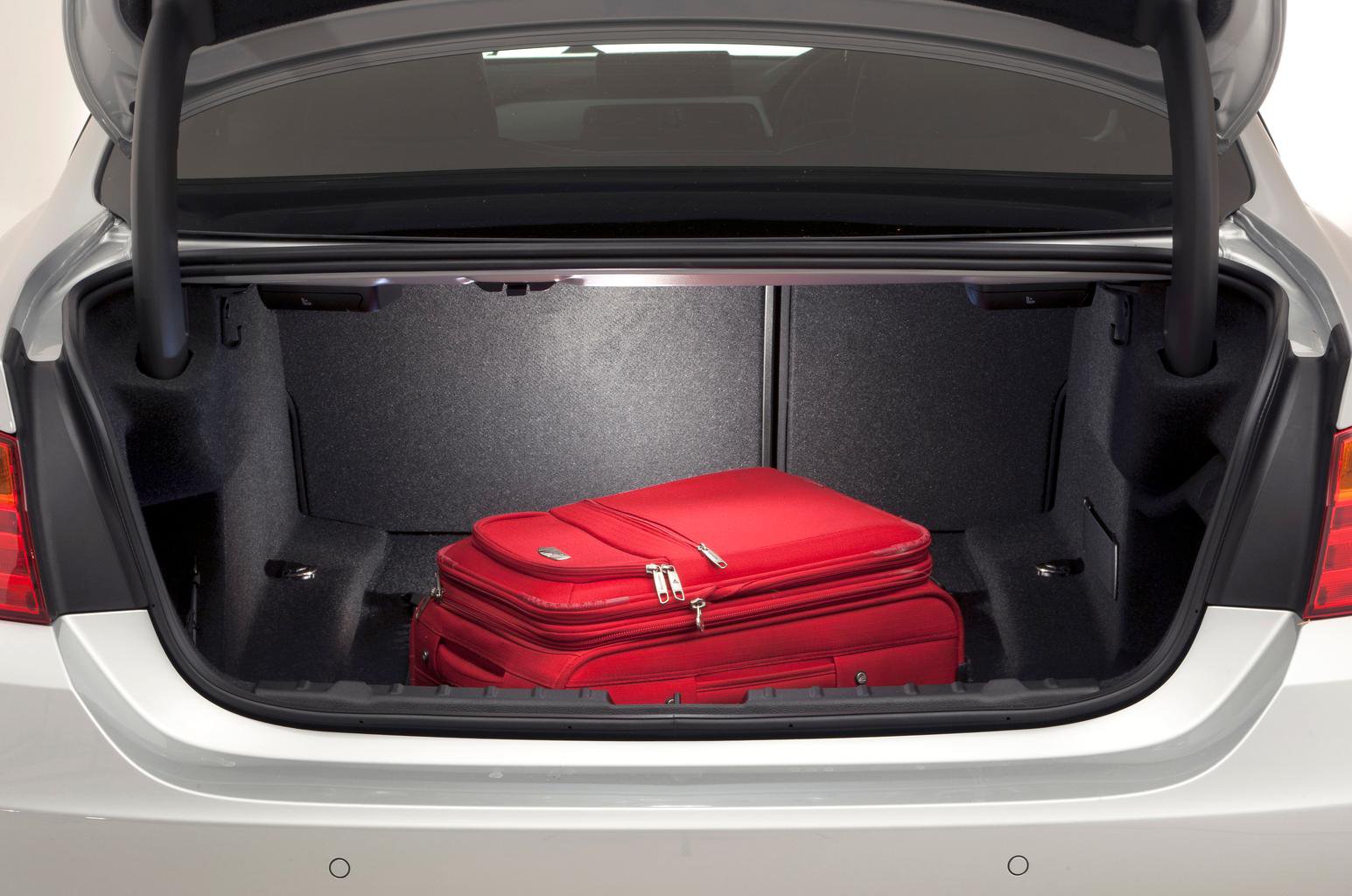 What are the most common problems with a used BMW 4 Series coupe?

A problem with the crankshaft sensor of some examples built from 15 May to 7 June 2018 could lead to the engine going into an emergency reduced power mode, limiting performance. A BMW dealer will be able to confirm if your 4 Series is affected by this and arrange to have the sensor replaced.

There have been a few recalls for leaking EGR coolers and apply to various BMW models, but for the 4 Series it affects those built between 10 November 2014 and 18 July 2017. With such a broad timescale, contact your dealer for further information, because you'll need to have the vehicle inspected if it's suspected to be one of those affected. 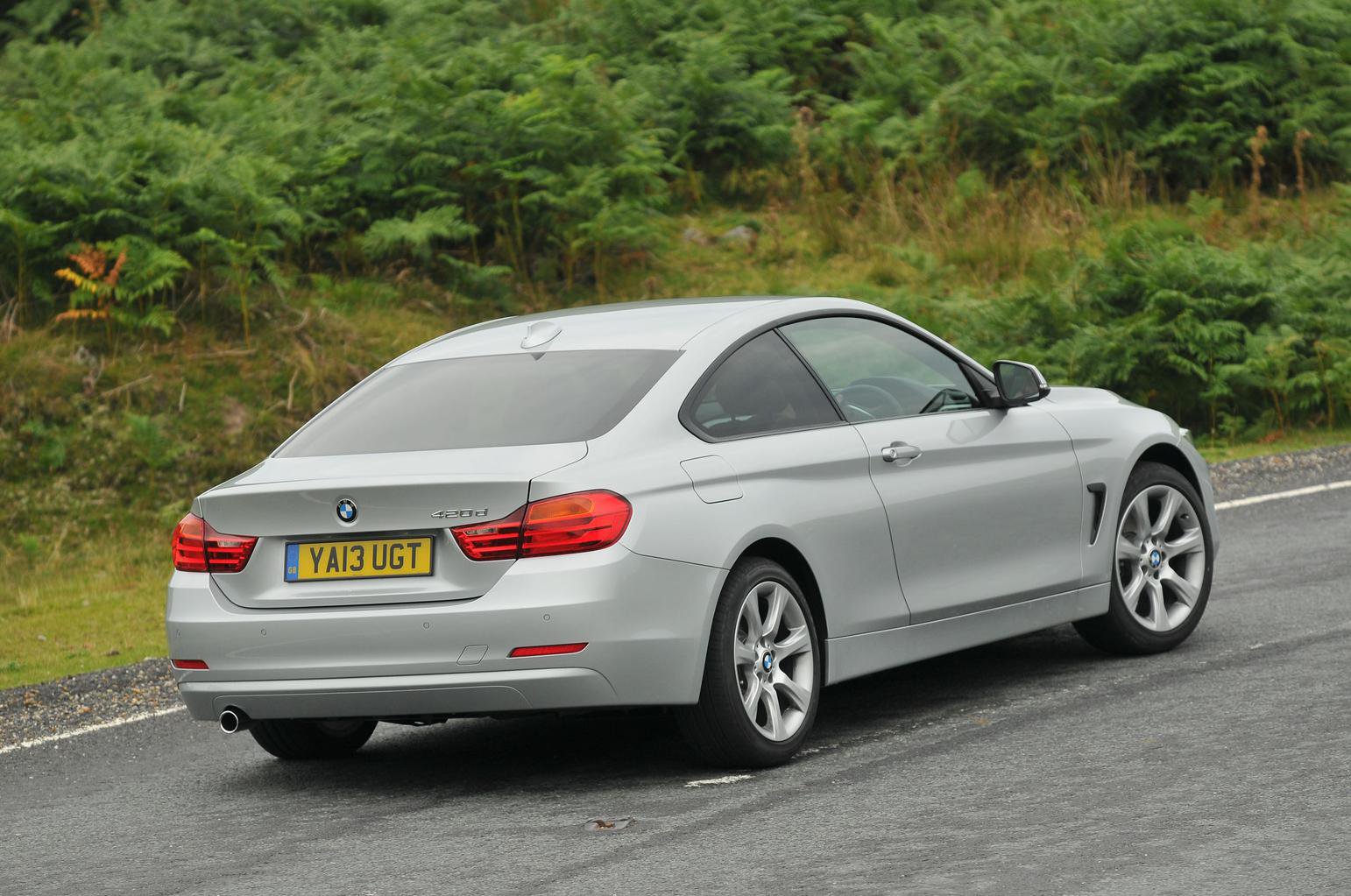 In our most recent reliability survey, the 4 Series finished in third place in the coupé, sports and convertible car category.

BMW as a brand finished in 4th place out of 31 manufacturers, which is a marked improvement over past survey results.