What alternatives should I consider to a used BMW 4 Series coupe?

The two most obvious rivals for the BMW 4 Series are the Audi A5 and Mercedes C-Class Coupe, both of which are upmarket coupes of a similar size. Both are cheaper to buy than the 4 Series; however, while both offer high-quality interiors and just about as much space inside, neither can boast the BMW’s incisive handling.

As an alternative to the early 4 Series, you might also want to consider a late, high-specification 3 Series Coupe, which was its predecessor. The older 3 Series isn’t as efficient as the 4 Series, but it is cheaper to buy, and you do get a characterful six-cylinder engine in any version with 2.5 litres or more. 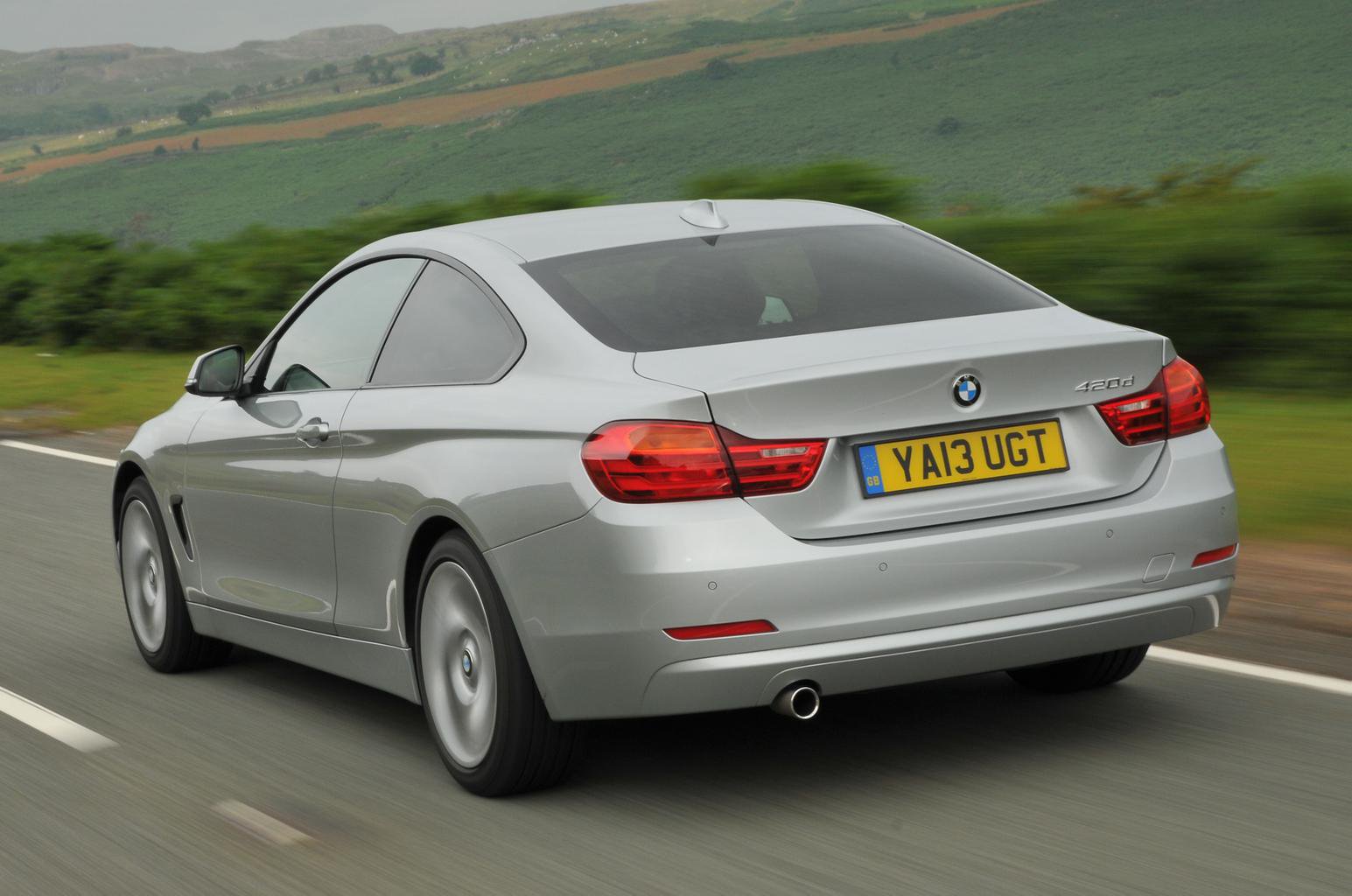