What used BMW 4 Series coupe will I get for my budget?

The cheapest BMW 4 Series start at less than £12,000 these days, but it'll be an example with high miles or one that’s been written off and repaired.

Your best bet, therefore, is to push your budget up to around £15,000, which is where cars of average mileage and with good service histories start. That figure will get you a 420d, while a petrol-powered 420i will cost you a shade more.

Alternatively, £20k is where smaller-engined, later cars with the revised engine start. And if you want a facelifted 4 Series from 2017 onward you’ll need to fork out at least £21,000. 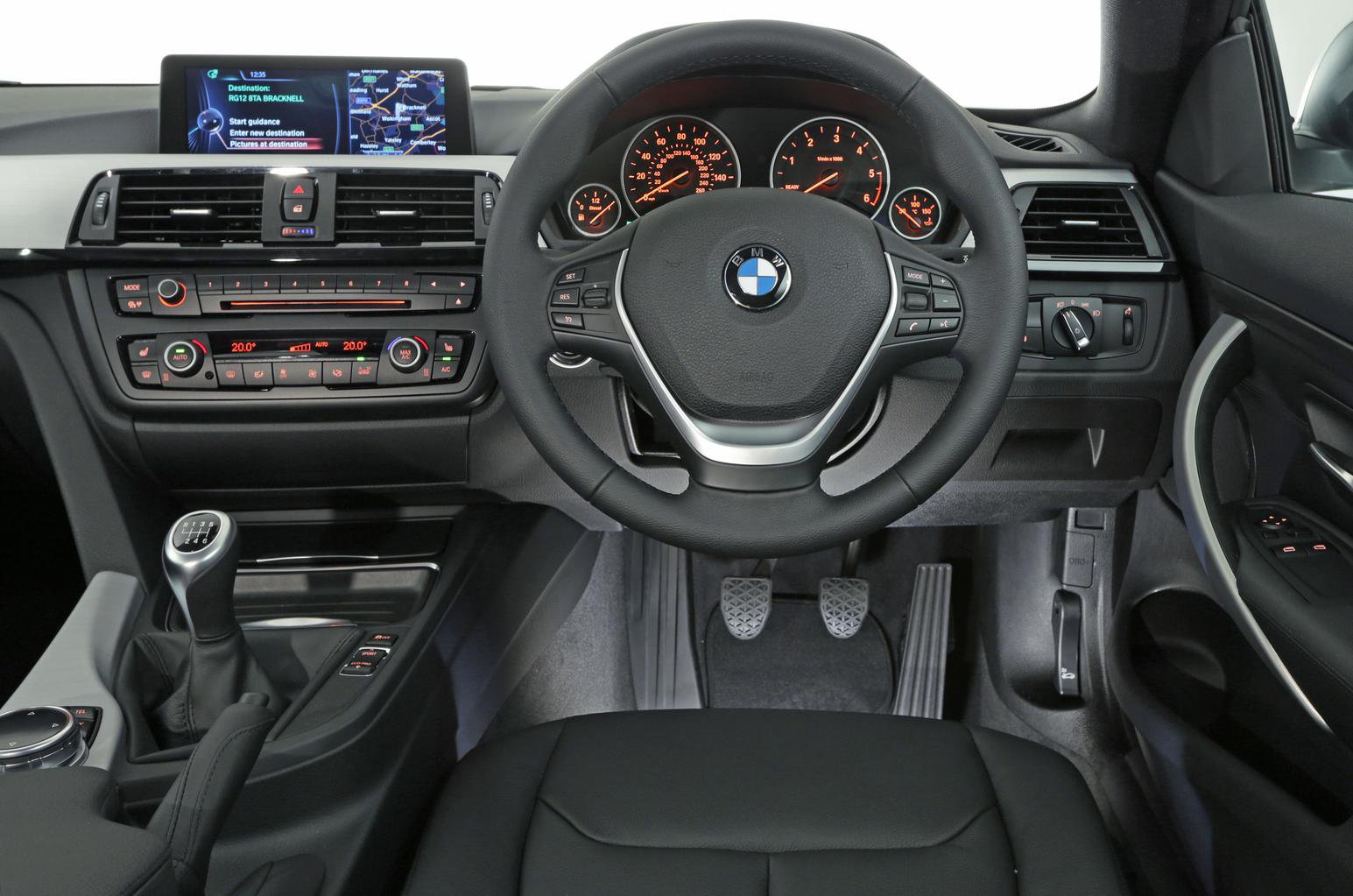 How much does it cost to run a BMW 4 Series coupe?

Not too much, actually. Because the 4 Series shares the BMW 3 Series’ range of efficient diesel and petrol engines, you should find its fuel economy and tax costs to be competitive with its rivals, no matter which version you choose.

The 418d, which was dropped later in the 4 Series’ life, is the most efficient of the range, with an official average fuel efficiency figure the high 60s, depending on which age of car you go for. More popular, however, and therefore easier to find, is the 420d, which gets just over 60mpg officially; that will probably equate to about 50mpg in the real world.

The larger-engined 430d gets surprisingly close to these figures, with official economy of around 55mpg, again depending on the age of car you get. That’ll probably mean around 40mpg out on the road.

If it’s a petrol 4 Series you’re after, official figures put the 420i at around 45mpg, the 428i at a few mpg less than that and the 435i at a shade below 40mpg, suggesting that in the real world the difference between the three will once again be surprisingly minor. Much the same can be said for the later 430i and 440i models.

Annual car tax (VED) is based on CO2 emissions for all cars registered before April 2017. After that date, all cars are charged a new flat rate, currently £140 a year but liable to yearly increase. Beware as well that if your 4 Series cost more than £40,000 when new you will face a supplementary luxury car tax, the rate of which currently stands at £310 a year.

Maintenance and repair costs will be about average as far as the 4 Series’ premium rivals are concerned, although you will find any BMW to be pricier to maintain than a model from a manufacturer with less cachet.